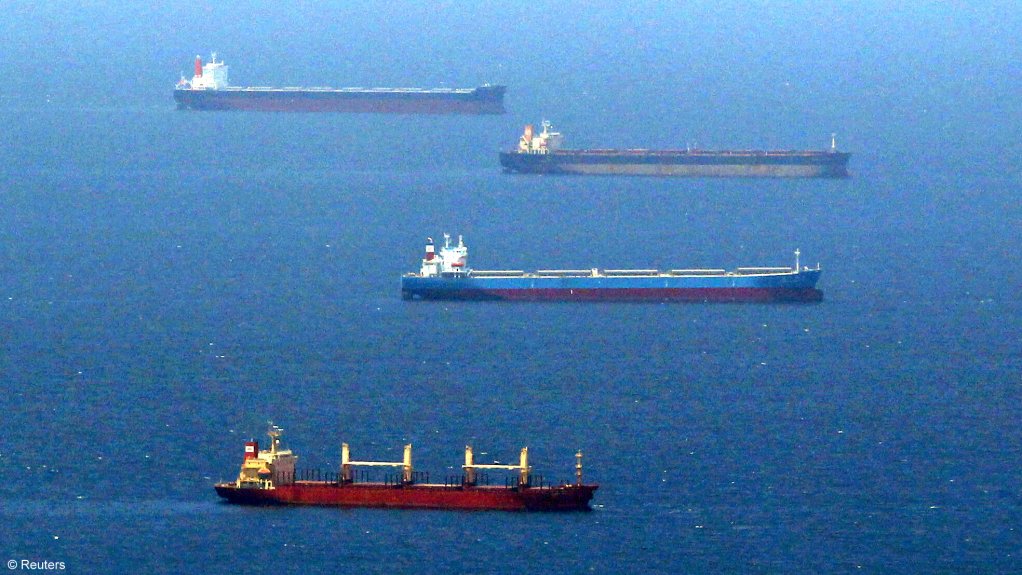 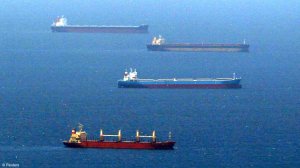 The IEA noted that noted that in addition to the tumultuous inter-country relationship, the declining coal imports were also as a result of record imports in the first half of the year.

“The slowdown in purchases also come as the country nears an informal import quota, after authorities instructed traders and downstream users to maintain total 2020 imports around the 2019 level to shore up the struggling domestic coal industry,” the IEA said in a statement.

China imported 13.73-million tonnes of coal in October, data from the General Administration of Customs showed, down 47% from 25.69-million tonnes in October 2019 and 26% lower than in September.

The data comes as China has reportedly told its traders to stop buying seven categories of Australian goods ranging from coal to wine since last month, with traders telling the IEA that China was diversifying its coal imports beyond Australia.

China imported nearly twice the amount of coking coal from Mongolia in September than from Australia, according to Chinese customs data.

Australia supplied over 40% of China’s total coking coal imports and about 57% of its thermal coal in 2019.

In addition to declining coal imports, other areas of Australia’s trade with China has also been impacted including wine, barley and timber, while rumors have started circulating that the Asian giant was also looking at curbing copper imports from Australia.