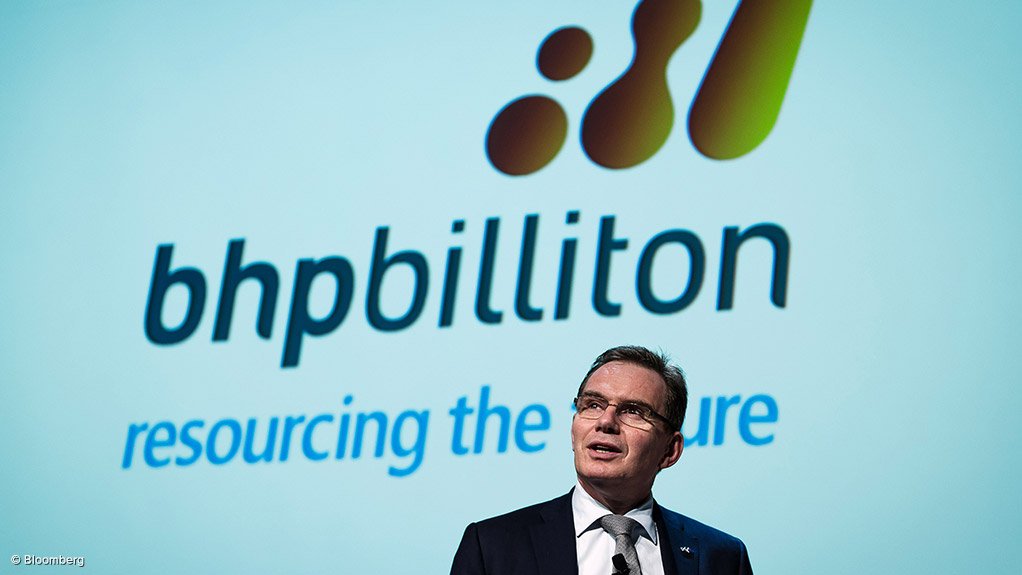 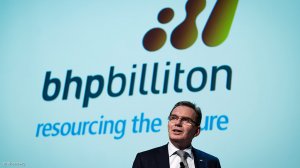 CEO Andrew Mackenzie told the BMO Capital Markets conference, in Florida, that while China’s economic growth slowed as it matured, the composition of the economy had changed more quickly than initially anticipated, with the services sector replacing an investment- and heavy industry-driven economy.

“The strength of the service sector creates employment, which allows acceleration of important structural reforms, including of State-owned enterprises. In the near term, as industrial overcapacity is reduced, this will further constrain demand for commodities.

“These near-term challenges have been amplified by disruption to the oil markets, broader global uncertainty and constraints to free trade. All have affected sentiment and increased the volatility of commodity prices, which we expect will continue in the short to medium term,” Mackenzie said.

However, he noted that in the longer term, BHP expected and was planning for growth in commodities demand, driven by population growth, Chinese reforms, and a rise in the living standards in emerging economies, as well as increased trade.

“We see significant upside in oil and copper longer term. Although these markets are currently well supplied, we expect demand to continue to grow, while well decline in oil, and grade reductions in copper, erode supply.”

Mackenzie told delegates that BHP was well placed to retain its competitive advantage during the periods of reduced commodity demand, with its Tier 1 mines and oil and gas fields offering large, high-quality reserves, long lives, expandability and a low-cost base.

“When combined with our best-in-class operating performance, these assets will secure free cash flow at all points in the cycle. At spot prices from earlier this month, we expect to generate more than $3-billion in free cash flow this financial year and even more next financial year with further gains in productivity and reductions in capital investment.

“The cash flow we can generate from our Tier 1 assets not only protects us in a prolonged downturn, but importantly also provides us with valuable opportunities for differentiated growth, some of which may only appear at the bottom of the cycle,” he added.

In the meantime, BHP’s focus would remain on productivity improvements, with Mackenzie reiterating the company’s aims to cut capital and exploration spend to $7-billion during 2016, and to $5-billion in 2017.

This was $3.5-billion below the previous guidance.

“With the exception of reduced spend on shale and minor improvement projects, this decline reflects increased capital productivity. We now deliver the same for less and, in future, will have increased discretion as major projects are completed.”

“High quality medium- to longer-term projects that enjoy security of tenure will only be pursued at a time when they add greater value than all other options, and do not exacerbate the current supply-demand imbalances. We will continue to selectively invest in copper and conventional oil exploration to deliver quality resources in anticipation of demand and price recovery in the longer term,” he said.