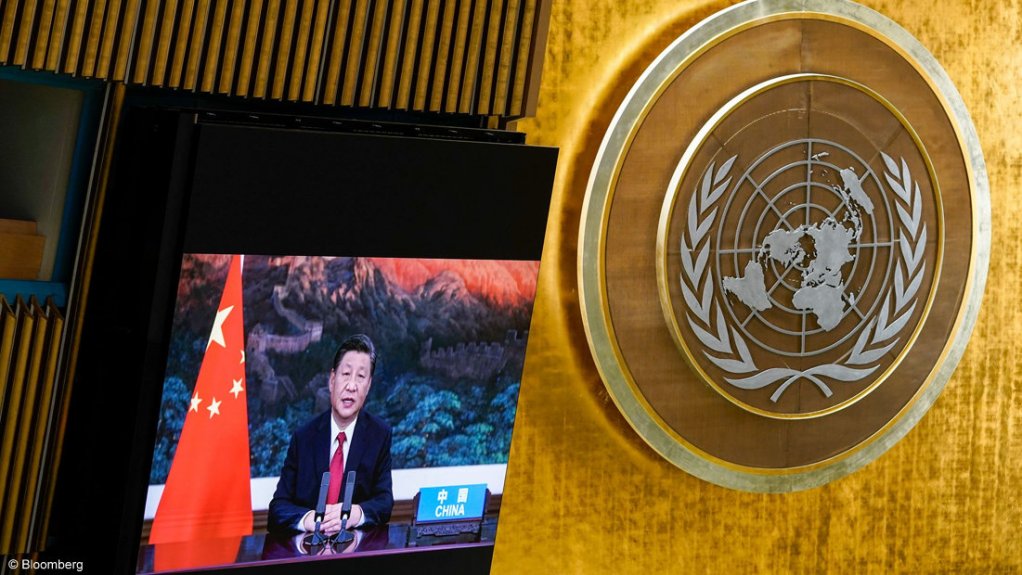 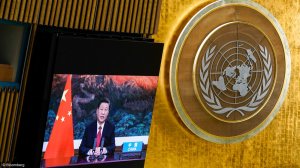 The announcement came a year after Xi surprised world leaders by pledging to make China carbon-neutral by 2060 after reaching peak emissions by the end of the decade. He has come under pressure to back up that promise with concrete short-term goals ahead of global climate talks, known as COP26, to be held in Glasgow, Scotland, in November.

“China will step up support for other developing countries in developing green and low-carbon energy, and will not build new coal-fired power projects abroad,” Xi said.

Earlier Tuesday, US President Joe Biden pledged at the UN to double the amount of money the US will spend helping poorer nations fight climate change.

As the world’s most populous nation and top greenhouse gas emitter, China can do more than any other country to help the planet avoid the worst effects of climate change. US climate envoy John Kerry and Alok Sharma, the UK host’s point man for COP, visited China in recent weeks seeking new green commitments. China has argued that developed nations need to do more to cut their own pollution, while raising more funds to help poorer countries decarbonize.

Countries have been trying to produce an agreement to phase out coal power before the United Nations-backed climate talks in order to keep the Paris Agreement goal of limiting warming to 1.5 ºC from pre-industrial levels within reach. China’s coal consumption is poised to hit a record this year.

More than 70% of all coal plants built today rely on Chinese funding. China didn’t finance any coal projects via its Belt and Road Initiative in the first half this year, the first time since the global investment program was launched in 2013.

Xi’s announcement injects new hope into the Glasgow talks, which have been shaping up to be challenging. Delegates have expressed concern that tension between the US and China could hurt progress on issues ranging from raising emission reduction targets to tackling methane leaks.

China is still in the process of developing an official road map to zero out emissions. The nation’s plan for the next five years aims to reduce carbon emissions per unit of gross domestic product by 18% through 2025 and cut energy use per unit of GDP by 13.5%. It also included plans to boost non-fossil fuels to 20% of energy use by then.