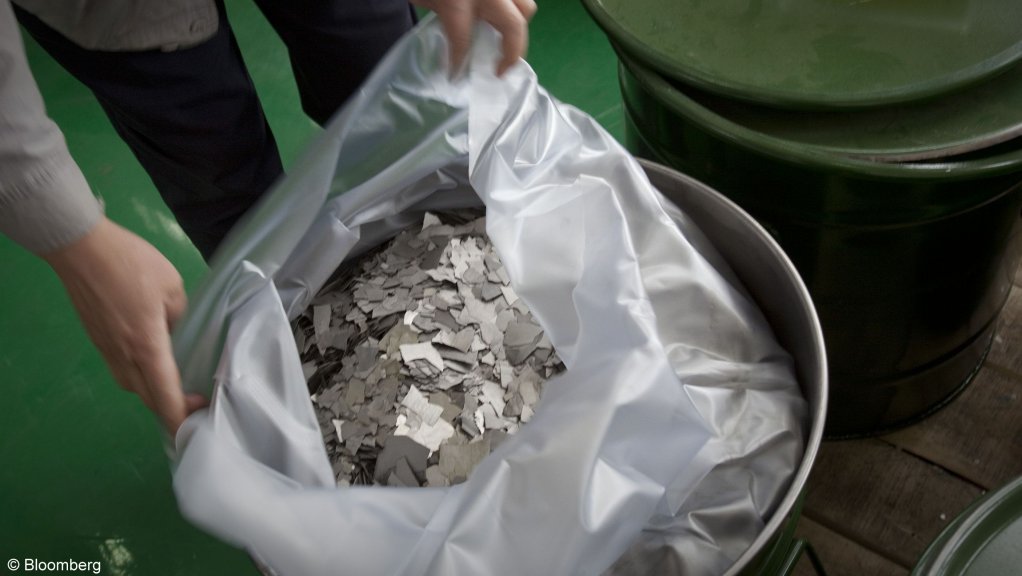 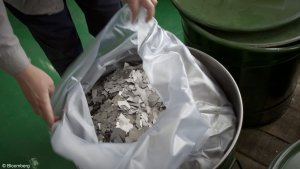 Looming inspections and concerns over Myanmar supplies are adding fresh momentum to a rally in prices of the rare earth minerals used in industries from turbines to telecoms that are already at their highest in nearly a decade.

A price index published by China's rare earths association shot up more than 40% from October last year to the end of January, and has climbed an additional 25% since, fuelled by the risks to supply.

These are unrest in neighbouring Myanmar following a February 1 military coup and worries over environmental inspections planned in a key Chinese rare earths production hub.

While analysts say there have been no disruptions yet to supply from the southeast Asian nation, there are market concerns there could be in the wake of the coup.

Prices for ingredients of rare earth magnets, used in wind turbines and electric vehicles, have been on a tear since the fourth quarter of 2020.

The surge was driven by booming demand and concerns that dominant producer China would seek to limit rare earths exports and tighten control of a strategic industry.

The rally has extended into this year, with terbium oxide and dysprosium oxide, used as magnet inputs, gaining 36% and 58% each, to touch levels this month unseen since 2012, Asian Metal data shows.

"The current magnet rare earth price levels in China have baked in a high probability that Myanmar supplies could be disrupted," said Ryan Castilloux, managing director of consultancy Adamas Intelligence.

But this has not happened yet, he added.

"So far our sources in China confirm this has not been the case."

About half of China's feedstock of heavy rare earths comes from Myanmar, and the coup unleashed fears of a supply cutoff even though the mines are in northern areas controlled by autonomous militias that face no clear threat.

Television images of attacks on Chinese businesses by protesters in Myanmar who believe Beijing backed the coup have done little to ease concerns, however.

While China's rare earth imports held firm in January and February, a March 21 report in the state-backed Global Times newspaper said material could not be shipped, but did not delve into the problem further.

The Myanmar volumes go to state-run producers, mainly in southern Jiangxi province and its rare earth hub of Ganzhou, to be separated and processed so they can be used by magnet makers.

INSPECTORS IN TOWN
Castilloux believes a new round of environmental inspections in Ganzhou, where authorities held a videoconference last week to schedule the Beijing-mandated audits, could play a bigger role in tightening supply, as they cause small plants to halt output.

Rare earth mining and smelting has a chequered environmental record in China, producing toxic waste that requires careful disposal. In 2012, China said it needed to spend 38-billion yuan ($5.8-billion) to repair the environmental damage in Ganzhou.

Downstream, a source at a Chinese maker of auto parts based in eastern Zhejiang province told Reuters this week a shortage of rare earths supply was hitting the company's deliveries to multinational clients, though it does not rely on imports and attributed the squeeze to tighter domestic controls.

Chinese makers of electric vehicle batteries Contemporary Amperex Technology Co Ltd (CATL) and BYD Co Ltd said they were not aware of any impact on production from tighter supply, when asked about Myanmar disruption.

There is no significant shortage of feedstock from Myanmar now, but any stoppage would be "pretty catastrophic" for China, said David Merriman, a manager at consultancy Roskill.

In that case, the restart of mines in southern China closed for environmental reasons would be the only short-term feasible option to fill the gap, despite dealing a setback to Beijing's efforts to clean up the industry's image, he added.