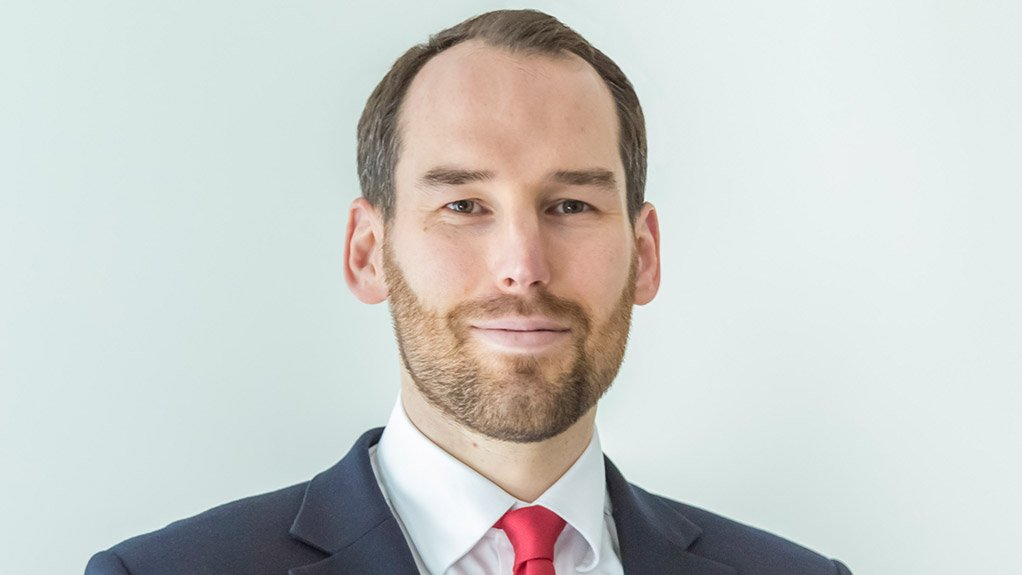 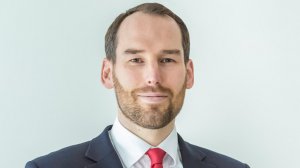 The World Gold Council market intelligence head Alistair Hewitt predicts in a media release to Creamer Media’s Mining Weekly Online that the gold market will continue to improve in 2016 on the back of pro-gold Indian government schemes, further internationalisation of the renminbi and the increasing transparency of Chinese gold reserves.

He expects yuan gold pricing to take shape in 2016, when he foresees gold continuing to provide a hedge against elevated stock valuations.

Meanwhile, he sees increased economic output and growing incomes strengthening the case for gold as a long-term strategic asset and wealth preservation tool.

His review shows strong demand from central banks in 2015 as well as the creation of a European gold bar and coin market, which he says was non-existent prior to the 2008 financial crisis.

On the supply side, recycling is down and mine production flat and on the demand side, gold appetite is being whetted by initiatives including the launch of a gold bond and a sovereign gold coin aimed at monetising the estimated 22 000 t of gold stocks held by Indian people.

“Gold’s role as a portfolio diversifier, a wealth preservation tool and a tail risk hedge will continue to prevail due to expensive stock valuations and high liquidity risks,” says Hewitt, who adds that higher interest rates are not necessarily bad for gold.

“If there is a temporary downward impact of the price of gold due to a US rate rise then this could well lead to increased demand in price sensitive markets such as India and China,” he reasons.