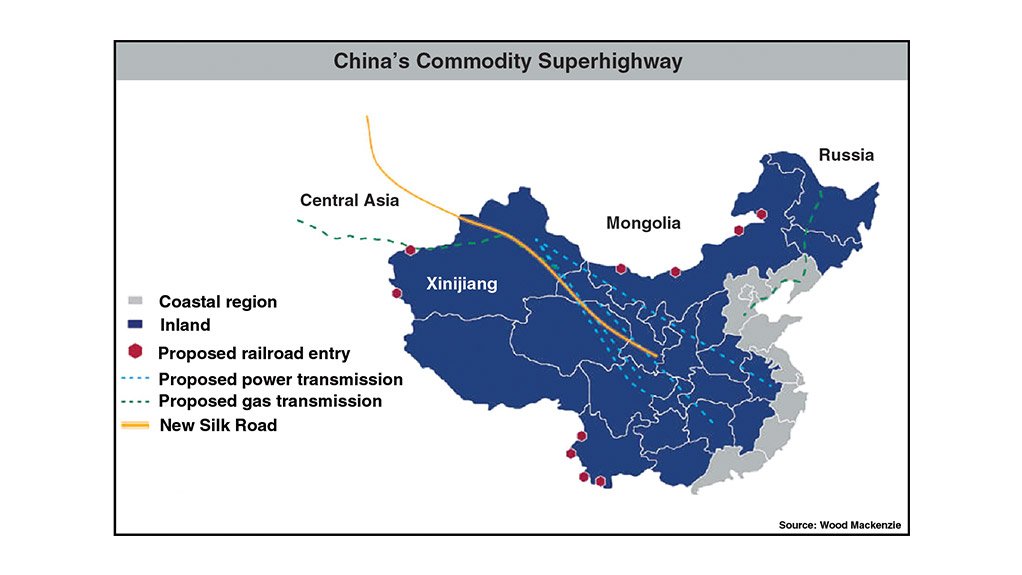 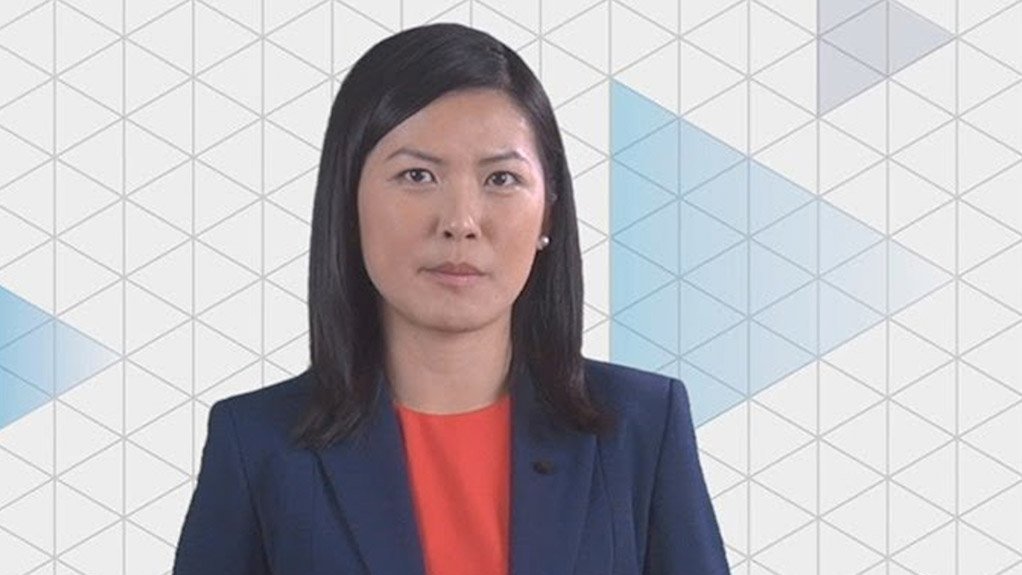 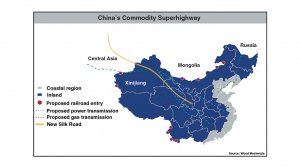 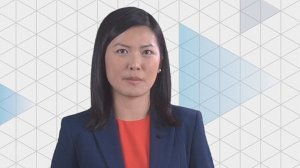 This new superhighway will impact the energy trade flows within China and externally, through the new Silk Road routes, and will link the country from east to west, onwards to Central Asia and beyond.

“The coastal provinces will have to upgrade their industries to higher value-add sectors, such as services, while industries will relocate inland, westwards. This is shifting the regional distribution of demand centres and power generation; and the impact will become more apparent over the next two decades. This will form an impressive commodity superhighway,” she states.

The commodity superhighway will have three main implications.

“The first implication is that power generation in the central and western regions will almost triple from about 3 200 terrawatt hours (TWh) in 2015 to about 9 600 TWh in 2035,” says senior Asia power consultant Frank Yu.

He highlights this significantly outpaces the coastal regions’ generation growth in the same period, which is only set to increase from under 3 000 TWh to about 6 000 TWh.”

Yu says that the second implication will be the emergence of new energy trade flows within China, from the inland west to the coastal regions of China.

“Coastal regions will become further reliant on China’s west to meet its energy demand. The west has an abundant supply of energy, accounting for more than 65% of China’s marketable coal and gas reserves. As coal remains the dominant fuel, coal-fired power plants in the central and western province areas will generate more power to feed demand-heavy coastal centres through long-distance power transmission grids,” he points out.

Additionally, Yu notes that the west holds the majority of the country’s renewable energy potential, namely hydropower, wind and solar.

“We also expect shale gas production in the west to ramp up, particularly from the Sichuan, Shaanxi and Xinjiang provinces to about 140-billion cubic metres (bcm) by 2035, ” he states.

Woodmac says the third implication is that planned transport infrastructure build will open up new markets in Central Asia and facilitate energy imports into China through its western border.

Woodmac highlights that this infrastructure development will make Xinjiang a “key” gateway for commodity trade between China, Central Asia and Russia.

“Xinjiang is strategically important because of its rich energy resources and as a transport hub with oil and gas supplies from Central Asia and Russia converging before being distributed for use in the east,” Lim points out.

Additionally she notes that for China’s west to fulfil its growth potential, significant investment is needed in energy production and transport infrastructure.

“Woodmac estimates that investment in new power generation capacity and coal mines in Xinjiang for example, will total $140-billion and $120-billion respectively over the next years,” says Lim.

However, she warns that there are also key risks to the success of this commodity superhighway that investors will have to monitor.

WoodMac highlights that the pace and scale of economic and energy reforms could result in slow progress in restructuring provincial government debt and the introduction of market pricing for gas and power that could subdue western development.

The advisory firm says that the potentially slow rate of building infrastructure for power transmission is another risk, as this is key for the success of trade routes with coastal China and Central Asia.

Water scarcity is also a risk that must be considered as it could mean coal mining and power plants that already face cost pressure from extra raw material preparation requirements, such as coal washing, could face higher costs.

Additionally, Woodmac highlights that all political risks must be managed, including diplomatic relationships with China’s Central Asian neighbours in building the new trade routes, as well as potential domestic unrest in Xinjiang.

“Many of the risks can be mitigated through government support and finance but the geopolitical and social risks are far less predictable. China’s west has the energy resources, cost advantages and policy support to become a new energy and commodity superhighway, redefining the flow of trade for decades to come.

“A new commodity superhighway could also drive robust GDP growth for China through the longer-term and strengthen its economic and political influence with its neighbours. Given the high stakes of this commodity superhighway, success of the Go West strategy is a major Chinese government priority,” Lim concludes.