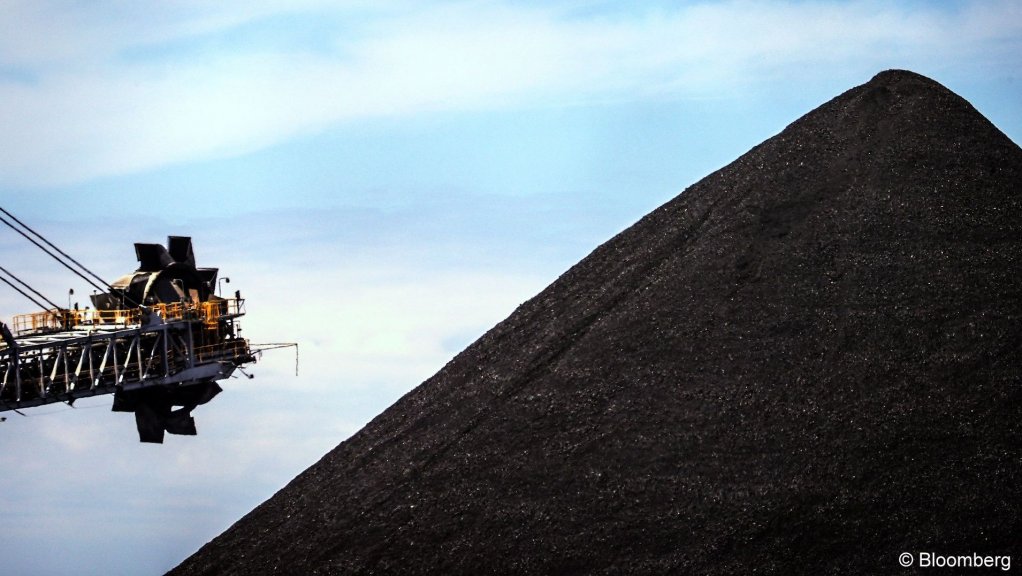 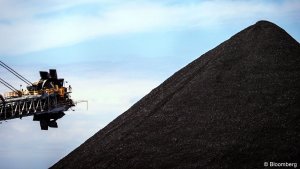 China is considering imposing a cap on the price of thermal coal as it struggles to contain stubbornly high energy costs ahead of peak demand over the summer.

One idea under discussion is to cap the price at which miners sell coal, according to people familiar with the plan, who declined to be named because the matter isn’t public. Yulin, a major production base in northwestern Shaanxi province, is already testing a price cap, one of the people said.

Another idea is to enforce a limit of 900 ($141) or 930 yuan a ton on the benchmark price at the port of Qinhuangdao, which would influence other markets nationwide, the people said. Under this scenario, power plants would be advised by the authorities that they can’t buy coal above that level. The second plan is currently being tested at the port by some state-owned generators, one of the people said.

No final decision has been made on whether to adopt price controls and the plans are subject to change, the people said. A fax to the National Development and Reform Commission, China’s top planning agency, didn’t get a response.

The Qinhuangdao price hit a record 962 yuan on May 19. It has since moderated to 865 yuan a ton -- still well above the historical average of 547 yuan -- after China ratcheted up its campaign to tame soaring commodities prices before rising costs fuel inflation and harm its economy.

The coal market has soared this year on a combination of factors, including a strong economic recovery from the pandemic, curbs on domestic production after a spate of fatal accidents, and import controls.

China has unsuccessfully tried price controls on coal before, according to local media. In December, the NDRC asked power companies to cap their buying price at 640 yuan a ton after the cost of the fuel surged, Futures Daily reported.

The risk now is that consumption continues to outstrip supply, just as cooling demand peaks over the summer and regulators threaten to shutter more mines to prevent accidents as the nation prepares to celebrate the 100th anniversary of the founding of the Communist Party next month.

In recent years, China has tried to keep prices in a so-called green zone of 500 to 570 yuan a ton, with intervention of some kind all but assured if prices breach 600 yuan. But the market has run so far ahead of these levels that a firmer, albeit higher, cap may now be deemed necessary.

China produces and consumes mostly its own coal and the supply chain is dominated by state-owned firms. But the precedent of imposing price controls could still rattle other commodities markets that rely on imports and the private sector, given Beijing’s broader scrutiny of this year’s record-setting rallies in goods from copper to iron ore and corn.