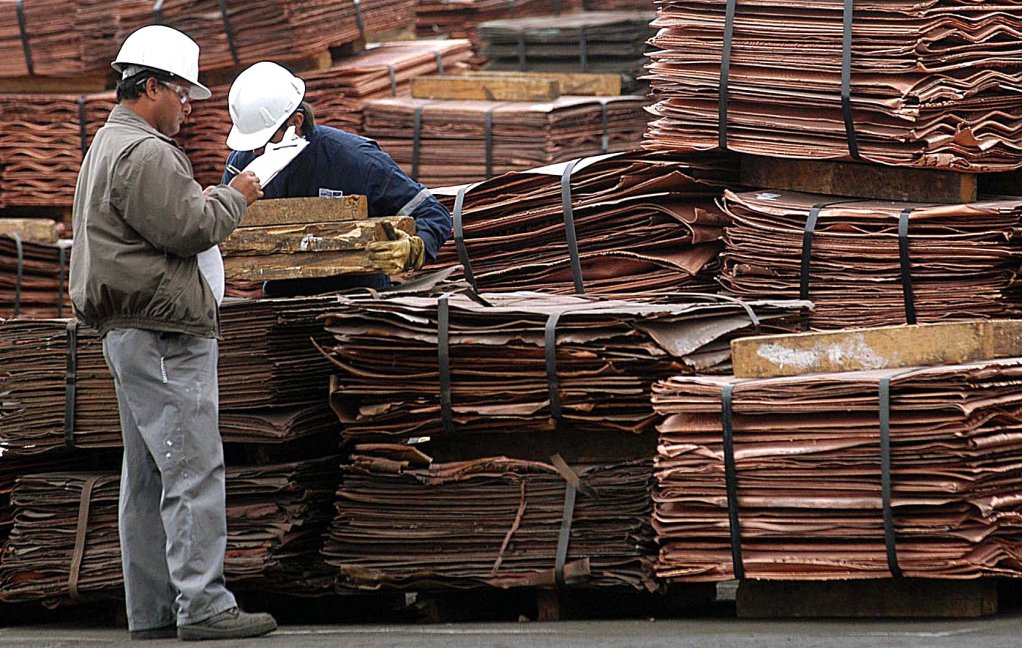 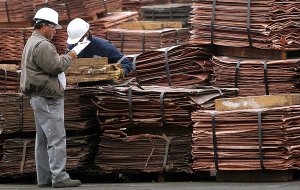 SANTIAGO – Copper production in Chile's top mines rose in April despite the generalised shutdown in the country aimed at halting the spread of the new coronavirus.

The country has largely maintained operational capacity despite the coronavirus outbreak but the value of exports has been hit by the plummeting global copper price and sunken demand at the virus epicentre, China.