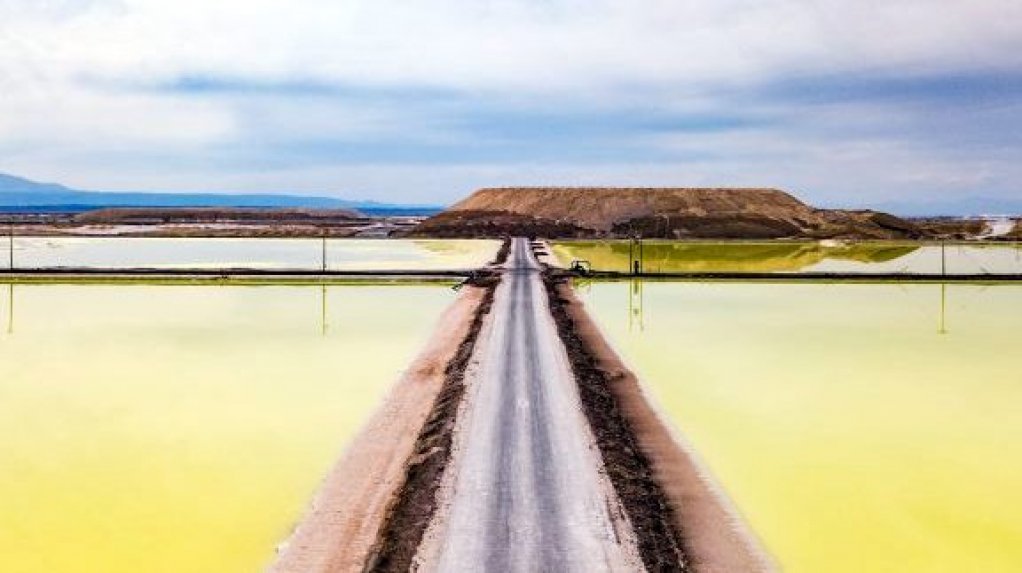 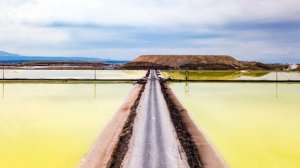 SANTIAGO – A Chilean court has rejected a legal challenge by a group of lawmakers seeking to stop the government from taking bids for a lithium rights auction that has attracted giant miners SQM and Albermarle .

The appeal was presented last week by opposition deputies from the center-left PPD, but the Santiago Appeals Court ruled it had been filed too late as the tender had been publicised since mid-October through a Mining Ministry decree.

The parliamentarians argued that the lithium auction, which the outgoing government announced unexpectedly, risked "the general interest of the nation," according to one of the promoters of the appeal.

At stake are contracts to explore and produce some 400 000 tonnes of lithium, the coveted metal used in batteries for electric vehicles and other electronics. Chile's SQM and US-based Albermarle are among five contenders for the contracts.

The process, which will end in mid-January, has been criticized by opponents and the circle close to President-elect Gabriel Boric, who has said he would like to create a state-owned lithium company.

Minister of Mining and Energy Juan Carlos Jobet met last week with Boric advisers in an attempt to reach an understanding over the process.

Boric will assume the presidency in March.