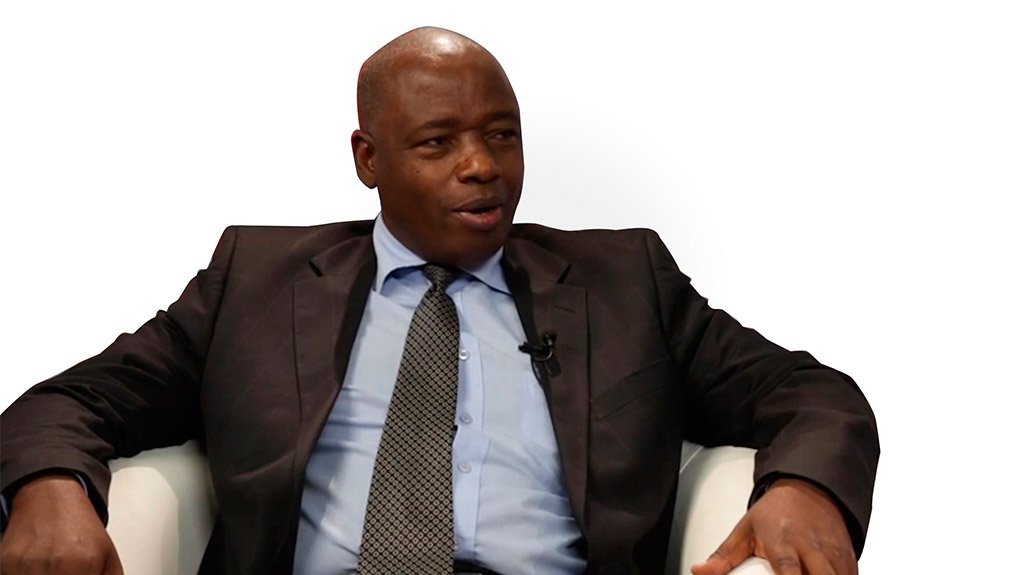 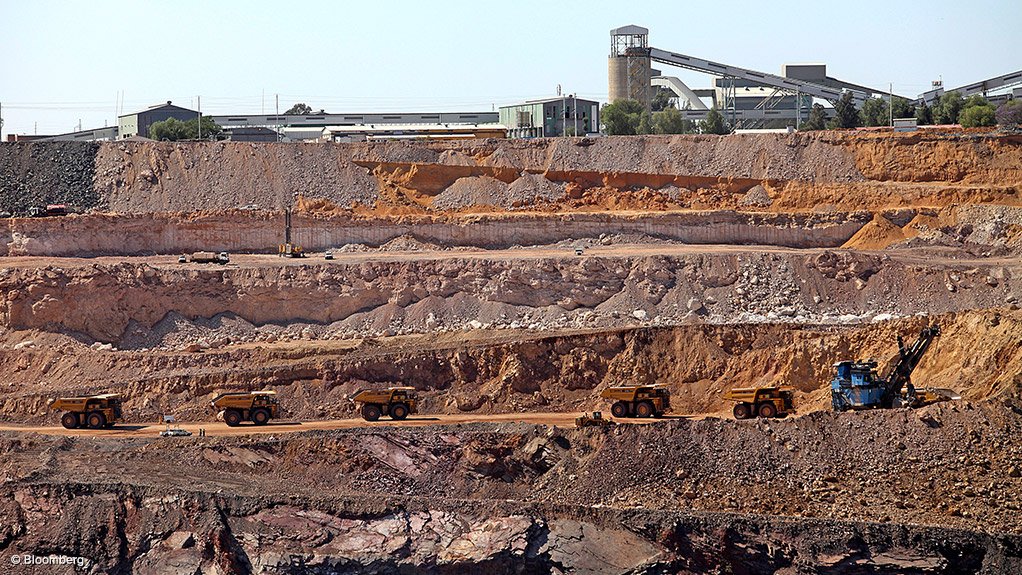 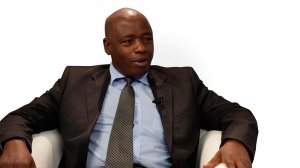 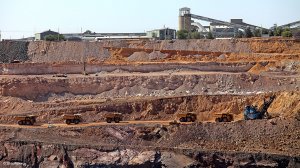 Stakeholders in the mining industry should be assured by the knowledge that commodity prices are cyclical and, though some caution is necessary, commitment to the development of Botswana’s mining assets will ensure that the industry survives the temporary downturn in commodity prices, says Botswana Chamber of Mines (BCM) CEO Charles Siwawa.

It is difficult to estimate the current value of the country’s mining industry, he notes, but, despite the global downturn, the net worth of the industry is on an upward swing, “. . . owing to existing operations staying buoyant, despite the difficult operating conditions and additional minerals prospects being quite bullish”.

Siwawa comments that depressed commodity prices will ensure that mining assets are sold at reasonable prices once the downturn period has passed. As such, companies will then be able to capitalise on the minerals being exploited and look towards expanding and developing potential assets in the not too distant future.

Mining activities generate about 41% of the Botswana government’s revenue, 86% of export revenue and 25% of the country’s gross domestic product. Diamond mining and its associated activities produce the bulk of that revenue, and Siwawa expects this trend to continue for the foreseeable future.

While he acknowledges that the industry is under pressure, with several mines having to mothball their operations, “most companies are remaining operational under the unfavourable economic conditions on the basis of the cyclical nature of commodities”.

BCM believes that, in terms of minerals exploration and project development, there is great potential for growth in Botswana’s base metals, diamond and coal sectors. “It has been forecast that diamonds and copper/nickel will bounce back quicker than other minerals. Even if mines are forced into minimalism for the next 12 months, we will see an immediate turnaround once prices are in our favour,” notes Siwawa.

Diamonds have always generated significant mining revenue for the country. The Kalahari Copperbelt has significant potential, he avers, adding that investors should also recognise that Botswana is home to the second-largest coal deposit in Africa.

Siwawa expects base metals exploration and beneficiation to comprise a large part of Botswana’s short-term to midterm mining calendar. Base mineral beneficiation has been a priority of the BCM for several years and the organisation has made progress in this regard.

The BCM’s preoccupation with metals beneficiation is because of the tremendous success of beneficiation in the diamond industry, which has resulted in the establishment of about 20 manufacturing companies and about 3 500 jobs, though these figures have declined slightly over the past couple of years.

Siwawa notes that, historically, metals were processed to concentrate levels and shipped to other countries. “It has since emerged that local beneficiation can contribute more to the economy by boosting tax revenue streams and employment [levels].”

He believes that the benefits of beneficiation lie in the value added to the industry and the economy at large over the long term, as opposed to the short-term gain of selling minerals at the best price.

Skilled workers and stable infrastructure have to be in place for beneficiation to be a reality, however. Siwawa, therefore, emphasises that Botswana needs to supply electricity not only in abundance but also at low tariffs, as blast furnaces used in the beneficiation process, consume a lot of energy.

Botswana and the Southern African Development Community region have had problems in terms of maintaining a reliable and consistent power supply, but this might be addressed relatively soon, says Siwawa, noting that “Botswana should have coal-fired power stations coming on line in the near future”.

Moreover, he has observed a significant amount of coal exploration in Botswana in the past decade, with several areas producing good results, although the downturn of the coal price has meant that some exploration projects have been put on hold.

Nonetheless, there are still plans for new coal-to-power projects, while some of the ongoing projects have reached advanced stages of development. Siwawa enthuses that “it is anticipated that Botswana could become a net exporter of power as a result of these projects”. He notes that, besides generating additional revenue, the coal-to-power projects will also benefit the country’s energy-intensive metals beneficiation scheme.

In March 2014, Botswana signed a bilateral agreement with Namibia for the construction of a multibillion- US-dollar railway line that would link Botswana’s coalfields to the Walvis Bay port, in Namibia. However, owing to the dismal coal price, the Trans-Kalahari Railway project has been delayed.

Siwawa notes that “neither party has abandoned the project, as it is surely still viable” and that both parties are exploring the option of having the railway carry more than just coal. The processes and logistics of including other commodities are still under review.

Meanwhile, the BCM is continuously monitoring the gap between the supply and demand of skills in the mining sector, with plans in place to ensure that there is alignment and narrowing of the gap across all disciplines.