Chaarat makes offer for Kyrgyz mine but Centerra not interested

Chaarat makes offer for Kyrgyz mine but Centerra not interested 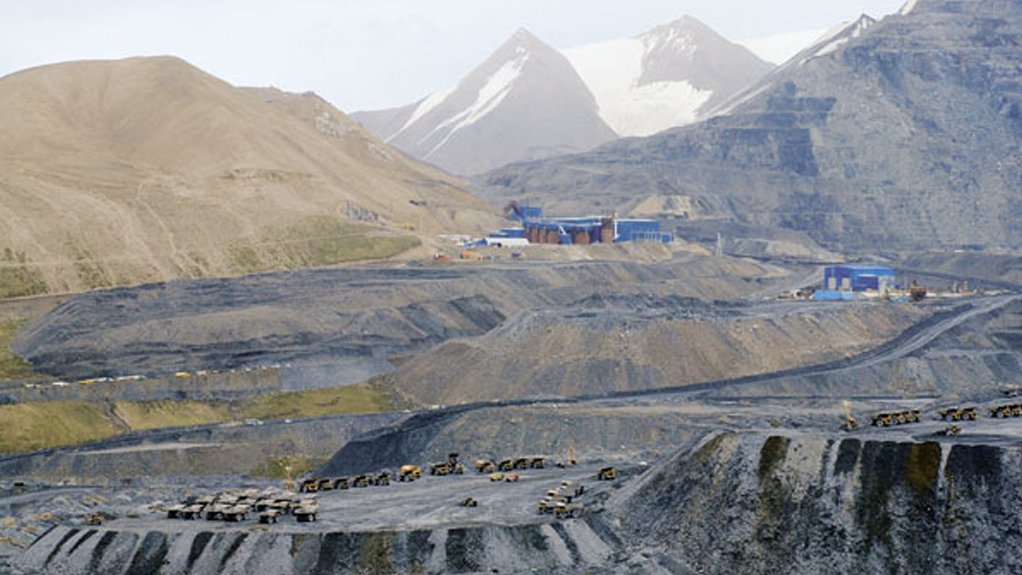 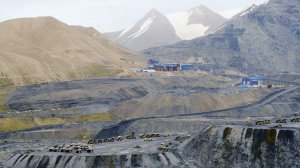 JOHANNESBURG (miningweekly.com) – Aim-listed miner Chaarat Gold on Tuesday confirmed that it had made a proposal to buy the Kumtor mine from TSX-listed Centerra Gold as part of a proposed three-way transaction between the companies and the Kyrgyz State consortium, Kyrgyzaltyn.

However, the Canadian mining company said that neither it, nor the Kyrgyzstan government were interested in the transaction that Chaarat is proposing.

Under the proposed arrangement, Chaarat will gain ownership of Kumtor's common equity, as well as management and operation of the mine, while Kyrgyzaltyn will own the preferred equity and be entitled to 50% of the economic benefits of the gold mine. Chaarat plans to fund its portion of the consideration with cash, and Kyrgyzaltyn will transfer most of the shares it held in Centerra to Centerra.

“For Centerra and its shareholders, Chaarat’s offer provides a unique opportunity to realise the full value of Kumtor and reinvest the proceeds in Centerra’s business,” the London-listed firm said.

The deal would also enable Centerra, which was locked in a years-long legal standoff over the share in profits from Kumtor, to reposition its geographic profile and focus on its developed market asset base, Chaarat added.

"... the Kumtor mine is directly held through Centerra’s wholly-owned, direct subsidiary, Kumtor Gold Company, and the transaction proposed by Chaarat could not occur without the participation of both Centerra and the Kyrgyz Republic government," Centerra noted.

News of the proposed Kumtor mine comes only weeks after Chaarat stated that acquisitions would be a key part of its strategy to build a midtier mining group producing one-million ounces a year from assets in Central Asia and the former Soviet Union. Kumtor produced 500 000 oz of gold last year and will substantially increase the overall scale of Chaarat’s business.

Chaarat intends using the mine as a platform for further acquisitions in the medium term.

As part of the Kumtor proposal, Chaarat also said that it would commit to investing up to $600-million into two other projects in the Kyrgyztan's mining sector over the next five to seven years.

The Kumtor gold deposit is located in the southern Tien Shan Metallogenic belt, which traverses Central Asia from Uzbekistan in the west through Tajikistan and the Kyrgyz Republic into north-western China. Chaarat’s own project forms part of the 1 500 km belt and comprises the Tulkubash and Kyzyltash deposits, which will produce 300 000 oz/y to 400 000 oz/y when in full production.

As the proposed acquisition constitutes a reverse takeover under Aim rules, the Chaarat board has requested that trading in its shares be suspended pending the publication of the required documents.