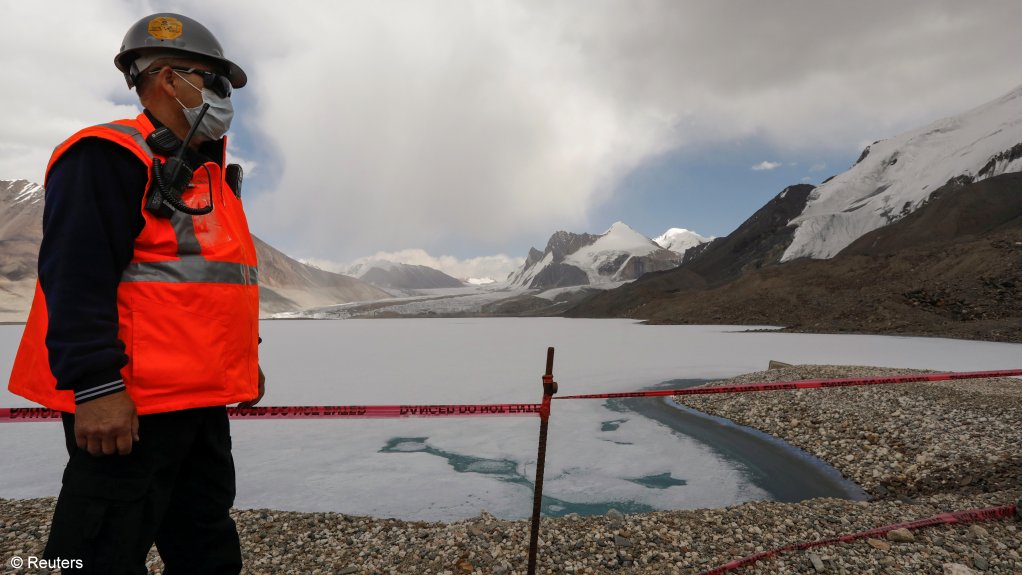 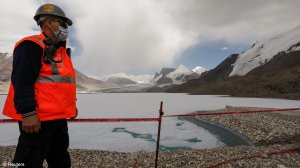 Canadian mining company Centerra, whose Kumtor mine the Kyrgyzstan government seized earlier this year, has accused the mine managers of chasing quick profits by mining only high-grade ore, destroying the asset’s long-term viability.

Centerra has now filed an application requesting urgent interim measures in its international arbitration against the Kygyzstan government and State-owned gold refiner Kyrgyzaltyn from causing “irreparable damage” to the mine.

Centerra COO Dan Desjardins, who managed Kumtor mine for five years until January 2020, said on Monday that it appeared as if Kyrgyz officials were departing from the approved mine plans in ways that would damage the asset.

He also believed that the government failed to adequately protect the mine’s infrastructure from flooding and other threats, arguing that the improper operation of specialised water pumps could destabilise and collapse the pit wall.

“Their actions, and threatened actions in pursuit of short-term profits at the expense of sustainability, place the long-term viability of the Kumtor mine at grave risk and compromise the safety and livelihoods of its employees,” said Desjardins.

Centerra’s claims would be adjudicated in arbitration proceedings to be held in Stockholm, Sweden and conducted under the rules of the United Nations Commission on International Trade Law. The Permanent Court of Arbitration has appointed The Rt. Hon. Lord Hoffmann as the sole arbitrator of the matters in dispute and the governing law of the arbitration is the law of the State of New York and of England.