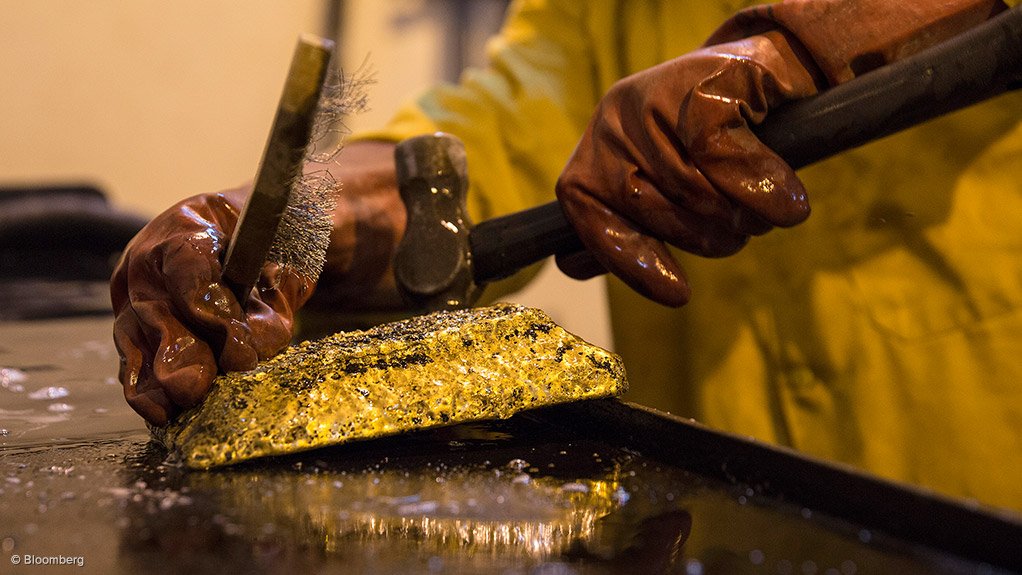 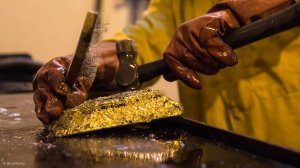 JOHANNESBURG (miningweekly.com) – TSX- and LSE-listed Centamin on Tuesday made an offmarket bid to acquire 100% of ASX-listed junior explorer Ampella Mining.

Centamin, which entered into a binding takeover bid implementation deed with Ampella, offered shareholders of the junior explorer one new Centamin share for every five Ampella shares held.

“After careful consideration, the board of Ampella is pleased to recommend this transaction to shareholders. By accepting the offer, Ampella shareholders will not only receive a substantial premium to market prices, but also gain the benefits of being part of a larger, profitable gold producer, while retaining some exposure to the exploration potential that the Batie West project offers,” Ampella chairperson Peter Mansell said in a statement.

The offer was “unanimously recommended” by the Ampella board of directors, who have confirmed they intended to accept the offer for the shares they control.

Ampella's largest shareholder Taurus Funds Management had also entered into a prebid acceptance agreement with Centamin to accept the offer for its 18.88% stake.

Ampella Mining last year abandoned negotiations for possible takeover or partnerships, after it was unable to secure a “sufficiently attractive” proposal, despite generating strong interest from global gold miners.

The deal would allow Ampella shareholders to “become part of a significant” gold production company, with Centamin's significant cash resources and expected future cash flows from its Sukari gold mine, in Egypt, providing “a high level” of funding certainty in the current challenging market environment.

Combined, the group would boast a diverse portfolio of assets in Egypt, Burkina Faso, Côte d'Ivoire and Ethiopia, with an aggregate estimated resource of 18.7-million ounces of gold, of which 15.1-million ounces was measured and indicated.

"This acquisition provides a significant expansion of Centamin's exploration drive and also a first entry into a highly prospective region of Burkina Faso, which, in recent years, has proven to be a stable and attractive destination for mining investment,” Centamin chairperson Josef El-Raghy said.

The offer remained subject to a number of conditions, including Ampella’s retention of a minimum cash balance of A$10-million until January and no regulatory intervention restraining or prohibiting the deal, amid other customary conditions as set out in the prebid agreement.