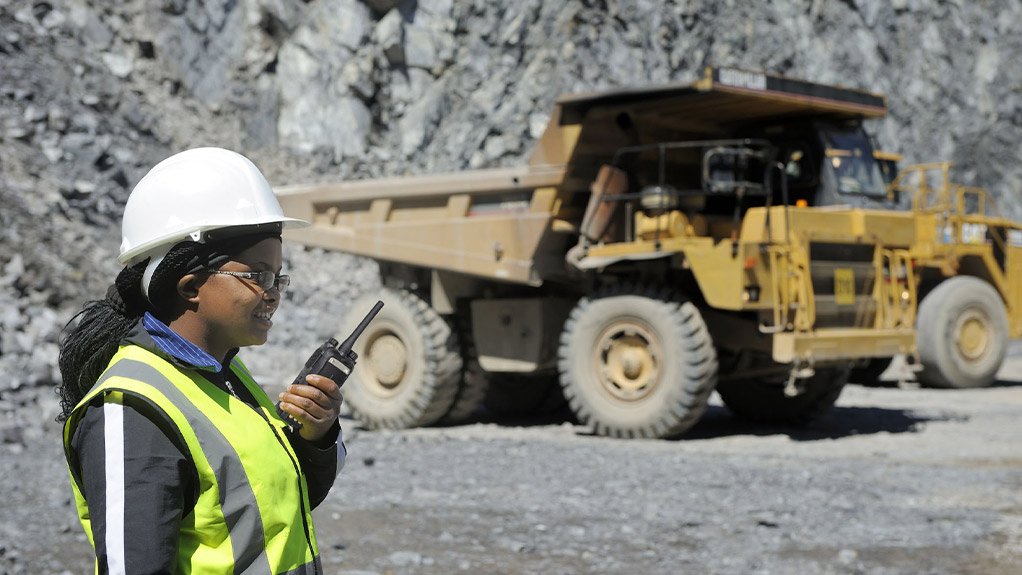 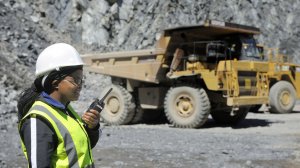 Catoca diamond mine in Angola is the world’s fourth largest diamond mine, accounting for about 6% of the world's diamond production and about 70% of Angola’s diamond output. Employing open pit mining method, the current operating depth of Catoca is more than 200m deep and is expected to reach 600m by 2034.

Communications at Catoca relied on an analog MPT1327 trunking system for more than 10 years, but the network was no longer fit for purpose. The voice quality was poor and the system was unable to support features such as data capability, including GPS location services.

In addition, as the existing MPT system is out-dated, it was also difficult to find spare parts and get reliable after-sales and maintenance services to keep the network in good repair. This was very frustrating for the end users, as the poor network quality reduced the effectiveness of the mine’s internal communications, which directly impacted operational efficiency.

The management at the Catoca mine decided to replace the analog MPT system with a modern, digital radio network. Hytera was selected to implement a DMR Trunking Lite solution.

Hytera DMR Trunking Lite solution features a modular design and can be easily expanded in terms of both coverage and capacity to meet the growth of the mine. Individual and group calling are made available for managers to communicate instantly with the right person or team and provide instructions, which improves operational efficiency and productivity.

“For staff who do not have access to a radio, they can also be reached through the DMR Trunking system as it can be extended to connect to fixed telephone networks through SIP gateways. This feature is called over the air programming (OTAP), which makes changes and updates to radio configuration easy to manage,” said Ken Lin, Deputy Director of Hytera Southern African Region.

The PD70XG and DMR PD78XG (full keypad and display screen) hand portable radios are highly ruggedized and IP67 certified against dust and moisture ingress, so they can cope with the harsh working environment of the mine. The workforce is well protected thanks to the radios’ emergency button, priority interrupt, man down and lone worker features.

The GPS technology in the hand portables and vehicle-mounted in-cab MD78XG mobile radios enables supervisors to track the location of staff and vehicles in real time, which helps to improve efficiency and productivity as time is not wasted trying to locate staff or vehicles.

Hytera DMR Trunking Lite solution has greatly improved communications at Angola’s Catoca diamond mine thanks to increased coverage, capacity and audio quality, as well as adding a host of new digital features such as GPS. The DMR network has helped boost efficiency and productivity, and delivered a solution that can easily expand as the mine grows.