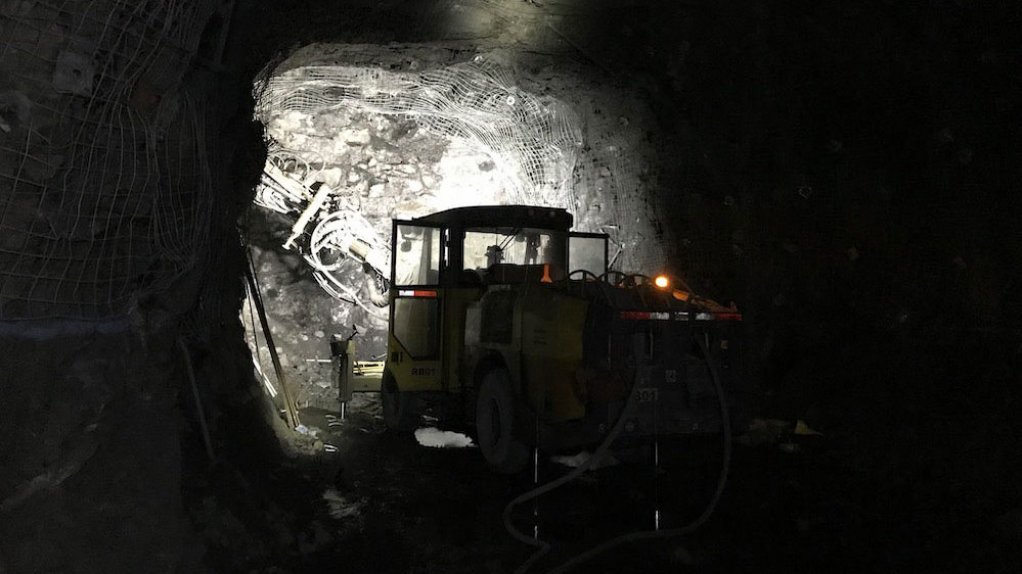 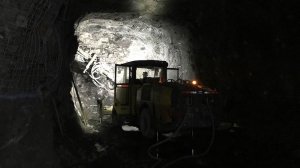 Copper mine developer Nevada Copper has suspended most mining activities at its Pumpkin Hollow underground mine and has warned that the company is in default of its obligations under certain financing and contractual arrangements.

Nevada Copper, which previously warned of its liquidity challenges, said that it had not made payments due to certain creditors and vendors, including its mining contractor and working capital provider.

The company has been seeking to raise additional funds to continue its operations and is in discussions with its financing partners and third parties. Nevada Copper has drawn $11.5-million of its previously disclosed $20-million promissory notes from shareholder Pala Investments. Further draws are subject to agreed use of proceeds and satisfactory arrangements being reached with certain creditors and vendors.

“There can be no assurance that further draws under the promissory note will be available,” the miner said.

An unidentified weak rock structure was encountered at Pumpkin Hollow early last month in the main ramp to the East South zone, restricting access to the planned East South stoping zones. The company has continued development of its priority heading through the dike structure and into the East North mining zone, which is expected to have significantly higher copper grades and better geotechnical conditions compared with the East South zone. Although almost complete, additional work is required to finish the dike crossing.

Due to the liquidity issues, Nevada Copper said that it might not be able to undertake further work on the ramp to the East South zone or the dike crossing.

The TSX-listed miner’s stock touched a 52-month low of C$0.25 a share on Thursday, closing at C$0.26 a share, giving the company a market capitalisation of C$116-million. Friday was a public holiday in Canada.