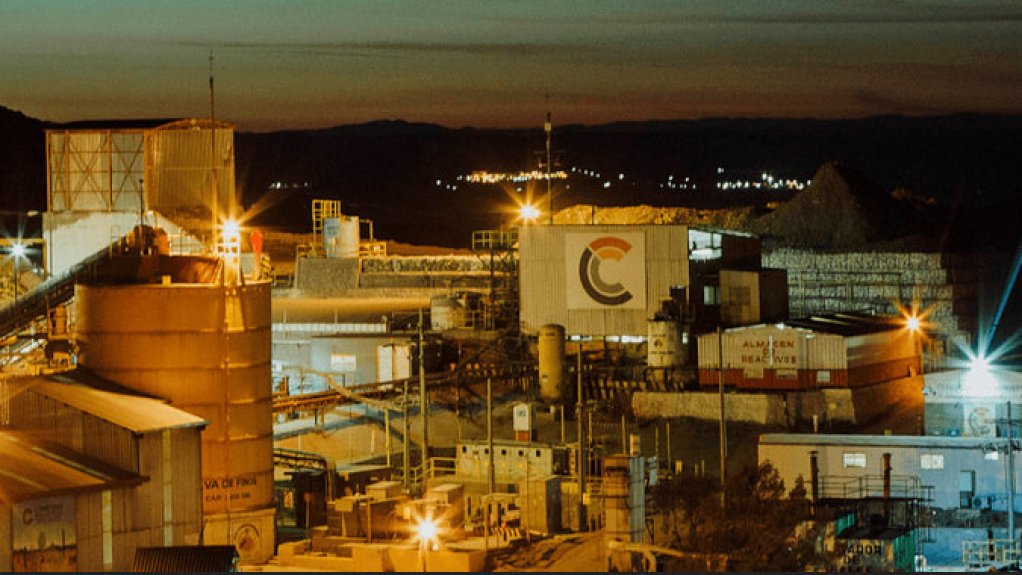 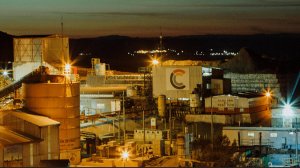 A new Canada-based copper miner is set to be born through the merger of Capstone Mining and Mantos Copper to form Capstone Copper – a miner with a production base of more than 175 000 t/y and contained copper reserves of 4.9-million tonnes.

The companies on Tuesday announced a definitive agreement to merge, forming a new “copper champion” with four mines in the US, Mexico and Chile, as well as near-term projects that offer significant growth potential.

By 2024, Capstone Copper will increase its production by 45% to about 260 000 t/y of copper from two fully-financed projects in Chile that Mantos is contributing. Mantos Blancos is currently ramping up and construction is under way at the Mantoverde project.

Capstone Copper will be led by an executive team with significant mine building, operational and leadership experience. Mantos founder John MacKenzie will take up the CEO position and Capstone Mining CEO Darren Pylot will become executive chairperson.

“Cashel is a proven mine builder and operator with extensive experience in South America. He is an innovative leader and will head our plan for continuous improvement, commented Pylot.

MacKenzie commented that he was “delighted” by the opportunity to lead Capstone Copper and to help deliver on a transformational growth story.

“I am incredibly passionate about helping to build a Canadian-based copper champion from a solid foundation of long-life assets with a strong presence in South America, having spent over ten years of my professional mining career in Chile. Over the past decade, I’ve closely monitored the progress at Santo Domingo and I see meaningful district-scale synergies with Mantoverde, as well as further expansion opportunities throughout the combined portfolio,” he said.

The Mantoverde operation is located about 30 km south-west of the Santo Domingo project. Not only could the assets share critical offsite items, but excess electrowinning capacity at Mantoverde could potentially process Santo Domingo oxide material, while the potential cobalt plant at Santo Domingo will enable additional cobalt production from Mantoverde.

Capstone Copper will be headquartered in Vancouver and will trade on the TSX. Upon completion of the transaction, former Capstone and Mantos shareholders will collectively own 60.75% and 39.25% of Capstone Copper, respectively, on a fully-diluted share basis.