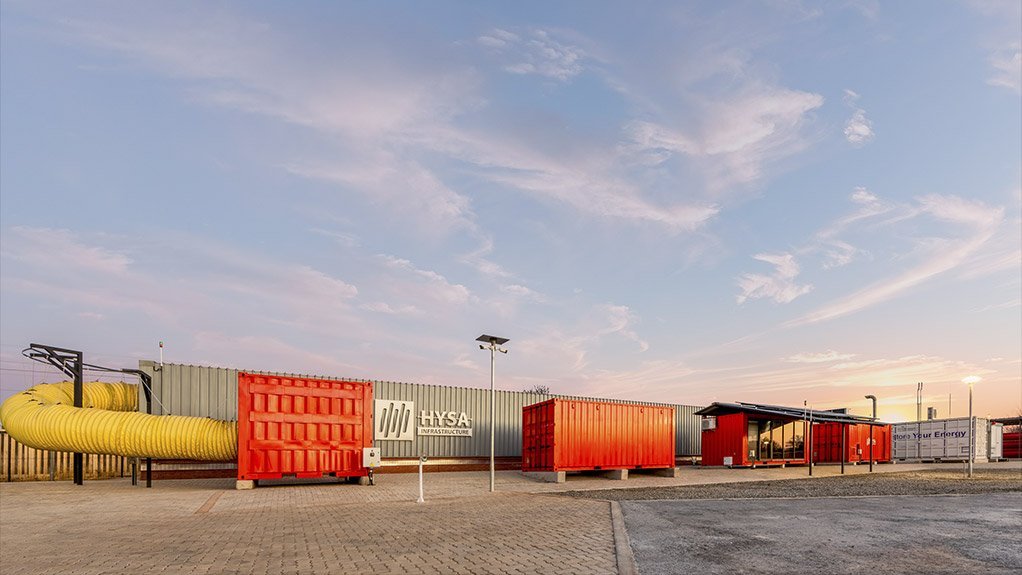 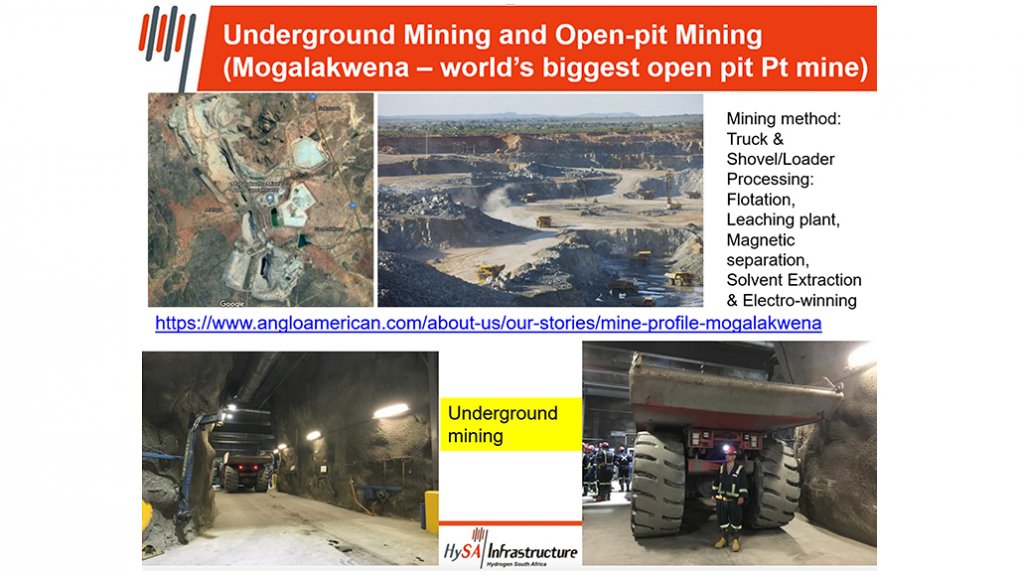 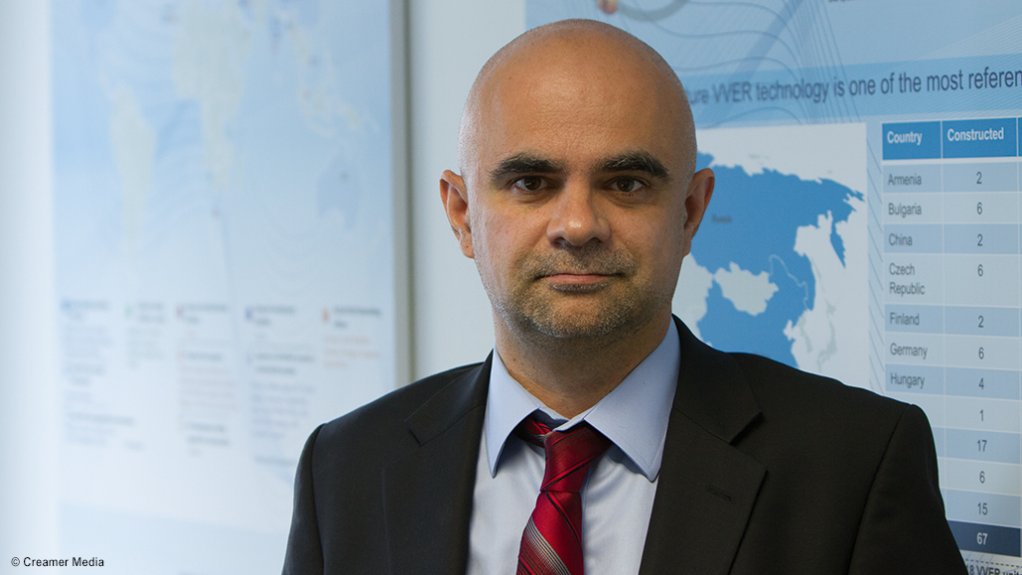 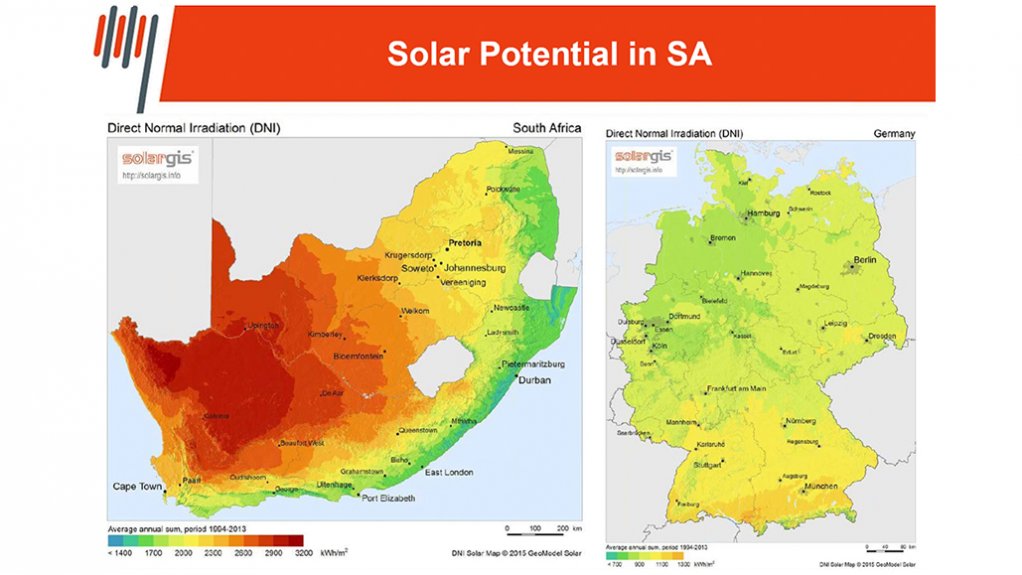 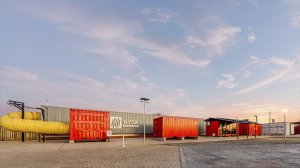 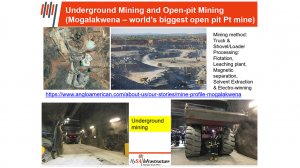 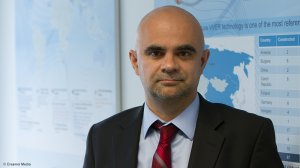 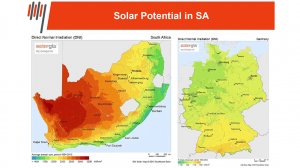 JOHANNESBURG (miningweekly.com) –  Canadian and Australian mines are big on wanting hydrogen ventilation in underground mining operations, and Canada will likely lead in the use of hydrogen underground.

This is the view of Professor Dmitri Bessarabov, the director of South Africa's Department of Science and Innovation's National Centre of Competence: Hydrogen South Africa (HySA) Infrastructure.

During an address to the energy storage chapter of the South African Institute of Electrical Engineers on the future of the hydrogen economy in South Africa, Bessarabov displayed a picture of himself next to a large haul truck, 3 km down a hard-rock underground mine in Canada.

In response to Mining Weekly, he expressed the view that Anglo American is adopting the right approach in South Africa by starting with opencast mining first, where the regulations governing flammable gas and pressure vessels can be applied, in the absence of still-to-be-enacted legislation governing the use of hydrogen in South Africa's underground mines.

Despite South African mines not being likely frontrunners, Bessarabov expressed optimism that local underground hydrogen ventilation would follow the adoption of hydrogen fuel cell mobility in opencast mines, which Anglo American is spearheading at its Mogalakwena platinum group metals opencast mine in Limpopo.

“That, obviously, would result in the consumption of hydrogen,” he said. This would require electrolyser and then fuel cell use, with fuel cells available off the shelf, with no development needed to achieve full fuel cell mobility other than on-site generation of solar, wind or other green energy to generate green hydrogen using water.

Still to come is the framework that lays down what regulations have to be followed in first taking and then storing hydrogen underground for use by emission-free hydrogen fuel cell-powered mining vehicles. “These are open questions,” he said.

But they come against the background of considerable scientific spade work and far-reaching local development already having taken place. For instance, South Africa's Department of Science and Innovation developed the National Hydrogen and Fuel Cell Technologies Research, Development and Innovation Strategy, which the Cabinet approved way back in May 2007.

The department launched the strategy formally in 2008 and created the HySA brand. The vision of HySA is to use local resources to create knowledge and human resource capacity, enabling the development of high-value commercial activities in clean, green hydrogen generation and the use of hydrogen fuel cell technology to generate emission-free electricity.

Of the three centres of competence established under the HySA umbrella, HySA Infrastructure leads in electrolysis, storage, delivery and safety development.