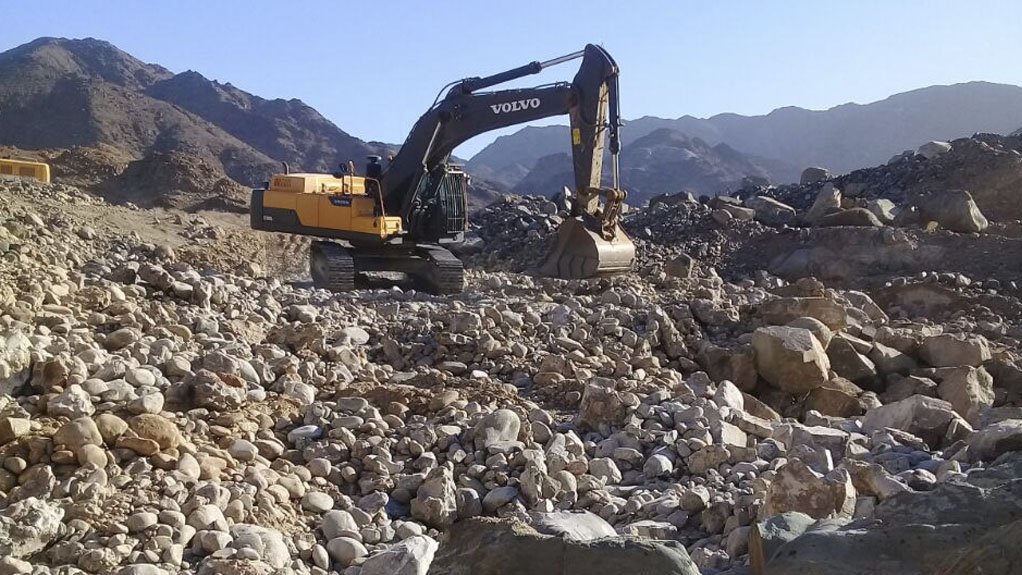 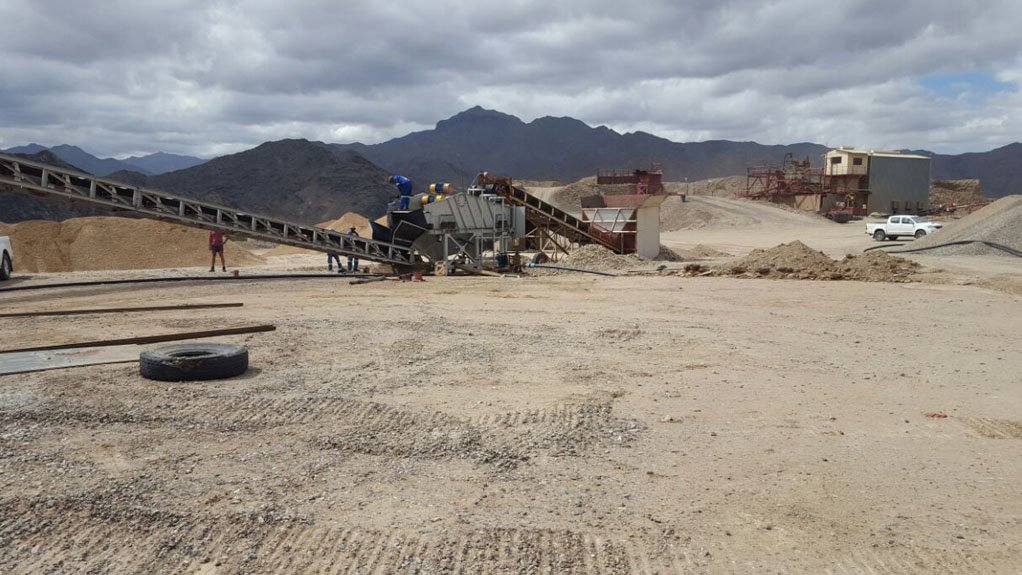 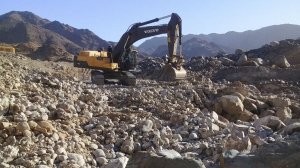 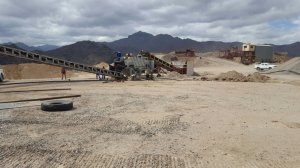 Canadian junior mining company Tango Mining has made progress at its Oena diamond project, based in the Northern Cape, South Africa, appointing diamond recovery company Bluedust 7 as its mining contractor.

Tango stated in October that the contract will take place for a 60-month period, during which Bluedust will develop the Oena alluvial diamond mine, by using Bourevestnik X-ray machines and/or pan plants. Bluedust will also provide and maintain the plant and equipment at its own cost and expense.

Diamonds produced by Bluedust at Oena will be sold through a designated tender facility in South Africa and 75% of the gross income of net diamond sales, less commission, will be paid to Bluedust for the duration of the contract. For individual stones recovered with a gross selling price, less commission, of greater than $500 000, Bluedust will receive 70% of the gross income.

The agreement is subject to due diligence by Bluedust, which must be completed by December 31. During this period, Bluedust will conduct a site investigation to determine mineability and diamond bearing potential of the gravels at Oena. The agreement does not affect Tango’s existing agreement with mineral process plant engineering company Consulmet to operate the equipment of TML Equipment Solutions as previously announced.

Bluedust specialises in the processing of alluvial diamond deposits in South Africa. The Oena diamond mine consists of an 8 800 ha mining right and corresponding infrastructure, as well as all associated processing equipment located along the Orange river in the well-established alluvial diamond-mining province of the Northern Cape, known to produce high-quality and large-sized diamonds.

Oena covers a 4.8-km-wide strip along a 15 km stretch of the river.

The original Oena mining licence was issued to private South African diamond mining company Kuboes Diamante in 1992. The licence was then converted to the current new order mining lease in 2009. South African diamond exploration and mining projects developer African Star Minerals acquired 100% of Kuboes Diamante in 2013. Oena was then bought by Tango in 2015, after it bought a 51% controlling interest in African Star Minerals.

The Oena diamond mine has seen various forms of exploration and mining activities since 1992. The largest stone recovered from the mine, thus far, was 79 ct. Independent mining companies who mined the prototerraces at the Oena section until 1995 produced about 30 000 ct, with an average stone size of some 2 ct.

Between 2000 and 2006, systematic drilling was focused on the mesoterraces and a bulk-sampling programme. Between February 2006 and August 2007, trial mining was performed, with results documented in daily mining and plant treatment reports. The results were used to measure average diamond sizes and expected grades in basal and suspended gravels over the Oena mesoterraces, and have been used to estimate average grades for the remaining gravel at Oena. Section blocks two to six of the mine have an estimated grade of 0.295 carats per hundred cubic metres.

Tango announced in September that it has signed a three-year renewable cooperative service agreement for the mining and marketing of diamonds with semi-industrial diamond exploration cooperative Txapemba Canguba.

Txapemba has an 84 km2 concession for the semi-industrial exploitation of diamonds within the Luembe River basin, located in the Angolan municipality of Cambulo. This is located in an area that has, in the past, been a well-known producer of both alluvial and kimberlite diamonds.

Tango Mining will be responsible for capital expenditure associated with alluvial mine design and equipment acquisition, and will be the mine’s sole operator. Tango will receive 60% of the proceeds from the sale of produced stones as remuneration, and all its operational costs are deductible.

The property is located near the community of N’zagi, 95 km south-east of Dundo, the provincial capital of Lunda Norte, which has recently reopened its airport, with direct service to Luanda.

The country currently ranks as the world’s fifth-biggest diamond producer by value, and has been actively encouraging foreign investment in its diamond sector under a new mining code introduced in 2011. According to the code, Angola is no longer required to hold a majority interest in diamond mining projects.

Angola’s potential for top diamond discoveries is also recognised by global mining leaders Alrosa and De Beers. Tango mining will complete a full geological assessment of the diamonds over the coming months, and plans to start alluvial diamond production as soon as it is practical.

The property is located within the Luembe River drainage in north- east Angola and makes up the bulk of the alluvial diamonds extracted in Angola. The property is a few kilometres away from the Chimbongo and Chitololo alluvial diamond mines, both owned by Angola’s national diamond company Empresa Nacional de Diamantes E.P, better known as Endiama E.P.

Tango Mining CEO Samer Khalaf explains that the Luembe River area has high potential for a primary source of diamonds, as the diamonds, which form part of the Malúdi diamond population, have different properties than those of the general diamond population in the area. Malúdi is an area in Angola rich in rare and high-quality alluvial diamonds.