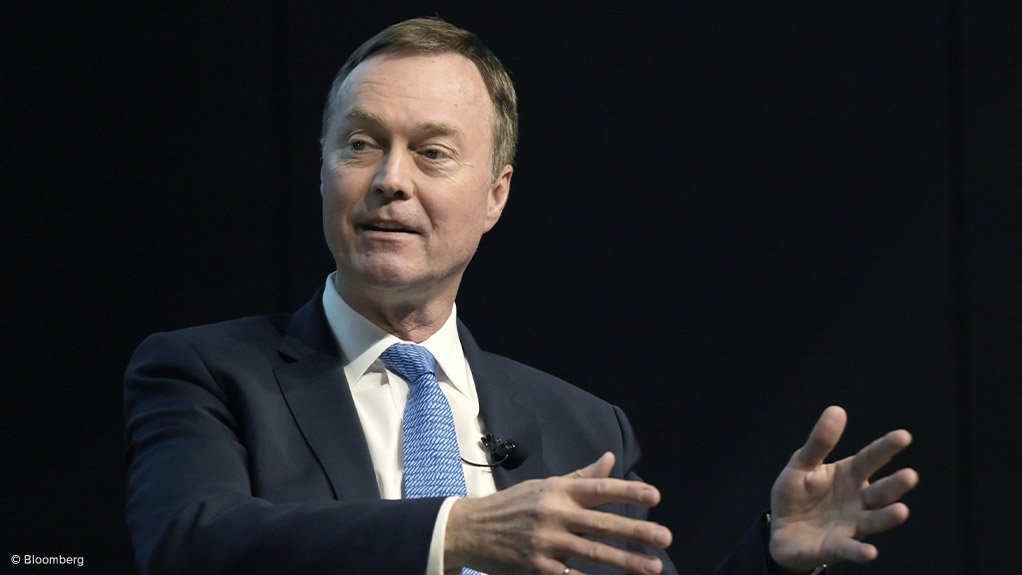 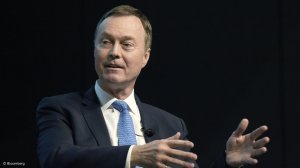 Canadian miner Teck Resources is chasing a goal of being carbon neutral across all its operations and activities in 30 years’ time, the diversified mining firm, focusing on copper, steelmaking coal and zinc, announced on Monday.

The objective aligned with commitments by Canada and Chile – home to the majority of its operations – to be carbon neutral by 2050, said Teck, which is proposing a C$20.6-billion oil sands project in northern Alberta.

At full capacity, the Frontier project could produce 260 000 bbl/d of oil in Alberta. Should Prime Minister Justin Trudeau’s government approve the project,  commentators have warned that it could call into question his promise to reduce the country’s greenhouse-gas emissions to net zero by 2050.

Teck has said that it is committed to developing Frontier responsibly, incorporating best practices for environmental protection, tailings management, water use and managing greenhouse gases.

CEO Don Lyndsay noted that climate change was a global challenge that the company and the industry had to contribute to solving.

“We will pursue the technologies and measures necessary to reduce carbon emissions across our business, while continuing to responsibly provide the metals and minerals necessary for the world’s transition to a low-carbon economy.”

Teck has set out an initial roadmap to achieve carbon neutrality by first avoiding emissions and then eliminating or minimising emissions. This would include looking at alternative ways of moving materials at its mines, using cleaner power sources, and implementing efficiency improvements, among other measures.

The most significant source of emissions across its business are from power supply and mobile equipment, such as haul trucks. To decarbonise these emission sources and ultimately achieve its goal of carbon neutrality, the miner said it would increase procurement of electricity for operations from clean energy sources such as solar, replace internal combustion engine vehicles through the adoption of zero-emissions alternatives and use low-carbon alternatives for moving material at sites, such as replacing diesel haul trucks with electric or low-carbon trucks, or using electricity-powered conveyors.

It would also use lower emission alternatives for stationary combustion processes, such as steelmaking coal dryers, and assess the potential for using emerging technologies such as carbon capture and storage.

Renewable energy will be used for about half the power requirements of Quebrada Blanca Phase 2 (QB2) project in Chile. The company has a long-term power purchase agreement with NYSE-listed AES’ Chile subsidiary, AES Gener, for 118 MW from a renewable energy portfolio, including wind, solar and hydroelectric energy. This in addition to the 21 MW of solar power already contracted from AES Gener. Once effective, more than 50% of QB2’s total operating power needs are expected to be from renewable sources.

QB2 is one of the world’s largest undeveloped copper resources. It is currently under construction and when complete, will produce 316 400 t/y of copper equivalent in the first five years of its 28-year mine life at an all-in sustaining cost of $1.38/lb and a C1 cash cost of $1.28/lb payable copper. The average life-of-mine production is estimated to be 278 500 t/y of copper equivalent.

In addition to renewable power, QB2 will also feature the first large-scale use of desalinated seawater for mining in the Tarapacá region of Chile, in place of freshwater use.

Since 2011, Teck has implemented projects and initiatives to reduce greenhouse-gas emissions at its operations by 289 000 t.