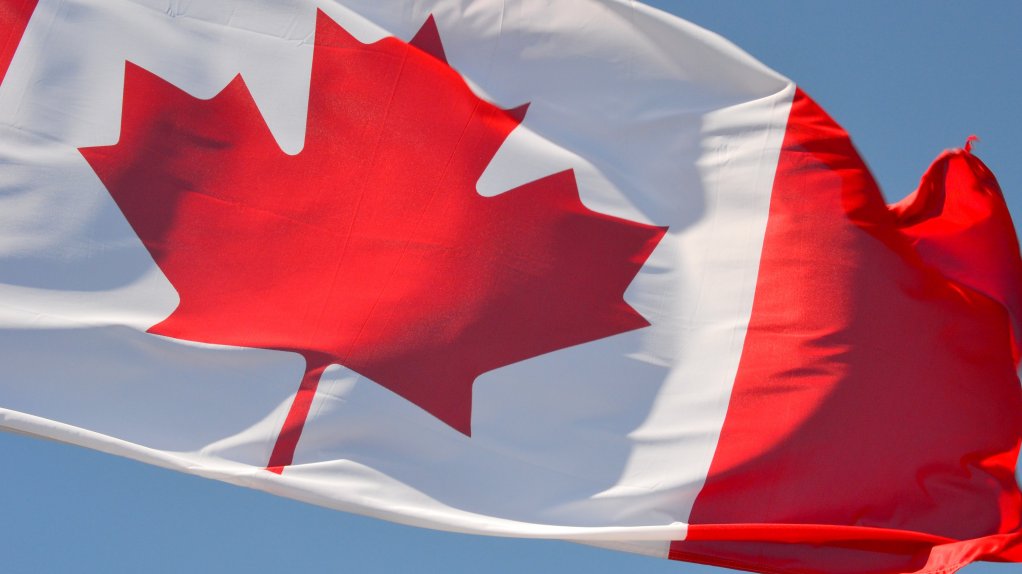 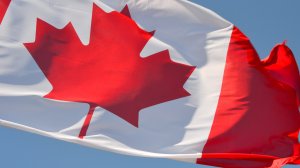 OTTAWA - Canada will unveil a new strategy on Friday to ramp up production and processing of critical minerals vital to power electric vehicle (EV) batteries, according to a copy of the strategy paper seen by Reuters.

The government will review the permitting process with a view to cut the time required to bring mines online by avoiding duplication and ensure early indigenous consultation and engagement, the 58-page document said. It did not say when the review would be completed.

Companies will be offered help in applying for permits and for federal support through the Critical Minerals Centre of Excellence, which is already operating with a team of about 15 people, said a senior government source familiar with the strategy.

Critical minerals are key elements in EV batteries, electronics and solar panels and play a crucial role in the transition to the green economy. While Canada is home of some the largest deposits of critical minerals, it can take anywhere between 5 and 25 years for a mining project to become operational, the document said.

Many in the mining industry have said the process is too slow and is holding up investment.

"We recognize that, although responsible regulations are vital, complex regulatory and permitting processes can hinder the economic competitiveness of the sector and increase investment risk for proponents," the document reads.

As the globe shifts to cleaner technologies to fight climate change, demand for them is expected to skyrocket.

China now dominates the market for critical minerals used in EV batteries. Countries like the United States, Canada, Australia, India and Japan want to wean themselves from their dependence on authoritarian regimes for strategically important materials, and Canada signed a joint action plan with the United States in 2020 to advance secure supply chains for critical minerals.

The strategy lays out priorities along the entire critical-mineral value chain, from exploration and mining to recycling old batteries, and it also covers the need for new infrastructure in often remote corners of the country.

Ottawa will seek "regulatory harmonization" with the United States on critical minerals, the document reads without elaborating, as part of the strategy.

Prime Minister Justin Trudeau’s government has also said it will seek to level the clean tech playing field with the United States, which introduced generous incentives earlier this year in the Inflation Reduction Act.

"This Strategy, backed by nearly C$4-billion ($2.95-billion) in budget 2022, sets out a course for Canada to become a global supplier of choice for critical minerals and the clean digital technologies they enable," Natural Resources Minister Jonathan Wilkinson wrote in the document.

Wilkinson will hold a news conference to announce the strategy later on Friday.

Canada last month ordered three Chinese companies to divest from Canadian critical-mineral companies after a national security review. On Thursday, Canada said it would beef up rules around foreign investment, in the critical minerals sector and others.