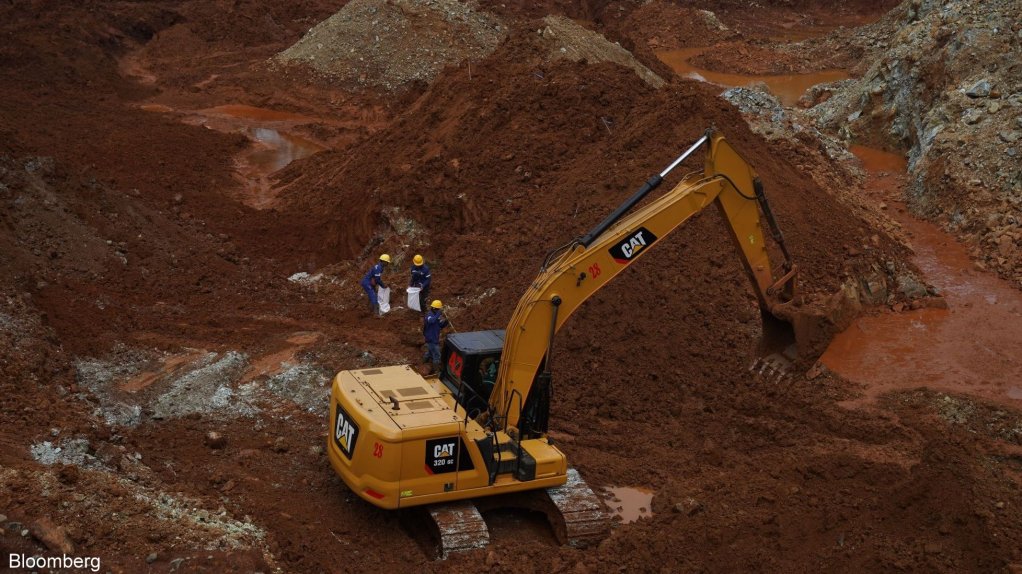 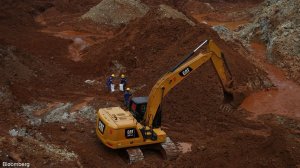 BHP Group’s unsuccessful attempt to buy a junior Canadian nickel miner last year should be seen as “almost the tip of the iceberg” for its ambitions in the resource-rich country, says one of the company’s top executives.

The world’s biggest mining company sees nickel as one of three “future-facing commodities” -- along with copper and potash -- and has set up its exploration and business development team in Canada, partly to scour for opportunities in Ontario’s highly prospective Ring of Fire region.

In the transition to clean energy, the world is expected to need four times as much nickel in the next 30 years as it has in the last 30 years, Ragnar Udd, BHP’s president for Americas minerals, said in an interview.

Besides its deposits, Canada has great people, policy that’s becoming more investor friendly, a population that seems to “get it” and a market that understands and invests in projects, he said.

After bowing out of a bidding war with Australian billionaire Andrew Forrest for Noront Resources in December, Melbourne-based BHP will “absolutely” be chasing more Canadian nickel assets, Udd said.

“You shouldn’t read basically that the conversation with Noront is a one and done,” he said. “It could be almost the tip of the iceberg in terms what I think the media saw as being worthy. But the reality is we have an entire engine that takes a look at growth within BHP.”

NICKEL FOCUS
While nickel -- a key component in batteries used in electric vehicles -- is a focus for BHP, so too are copper and potash. BHP has no preference among the three, with decisions being based on value and opportunity costs in terms of other capital allocation options. Relative valuations of copper and nickel companies have risen significantly, he said.

“The realty is that early-stage and mid-stage entry probably poses more risk, but also potentially has a higher reward associated with it,” Udd said. Still, “a fantastic deal” may come along in another section of the market, he added.

Asked if supply-constrained metal markets signal larger deals may be around the corner, he said BHP will pursue value wherever it may be.

“We’ll actively keep an eye on those different investments and will pull the trigger when we see value actually sits there,” Udd said.