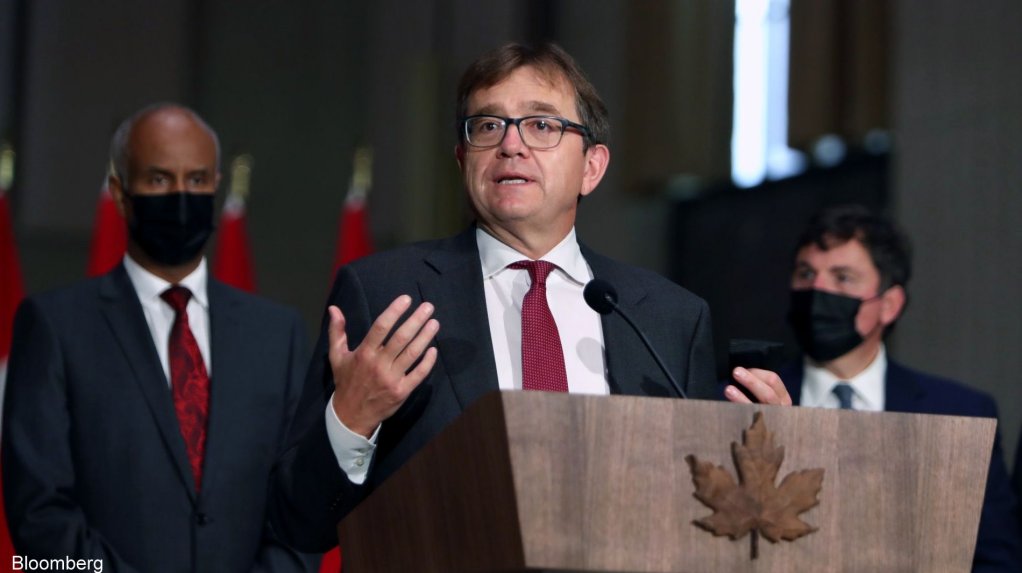 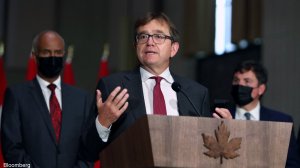 The global clean-energy transition offers metals-rich Canada a “generational economic opportunity,” as long as the mining industry can get past some key hurdles, Natural Resources Minister Jonathan Wilkinson said.

Canada produces more than 60 minerals and metals, has more than 200 mines and is home to almost half of the world’s publicly listed mining and minerals exploration companies. Notably, he said, the country holds deposits of 31 critical minerals that will be “in greatest demand” as the world shifts to cleaner energy sources.

“There are still some barriers that we need to overcome in Canada if we are to capitalize on these emerging opportunities to capture market share and meet our climate action targets,” he said in a speech. “For example, going forward, it simply cannot be the case that it takes up to 15 years to develop and bring into production a new mine.”

Wilkinson noted “uniquely Canadian challenges in ramping up production” as he underscored the need to develop “end-to-end supply chains” for such key metals. Canada’s government, for its part, has earmarked C$3.8-billion in its federal budget to implement a new critical minerals strategy over eight years.

“As we transition to cleaner, mineral intensive forms of energy, democratic countries are going to need access to stable and secure sources of critical minerals,” Wilkinson said. “Clearly, rapid development of these sources is urgently required.”