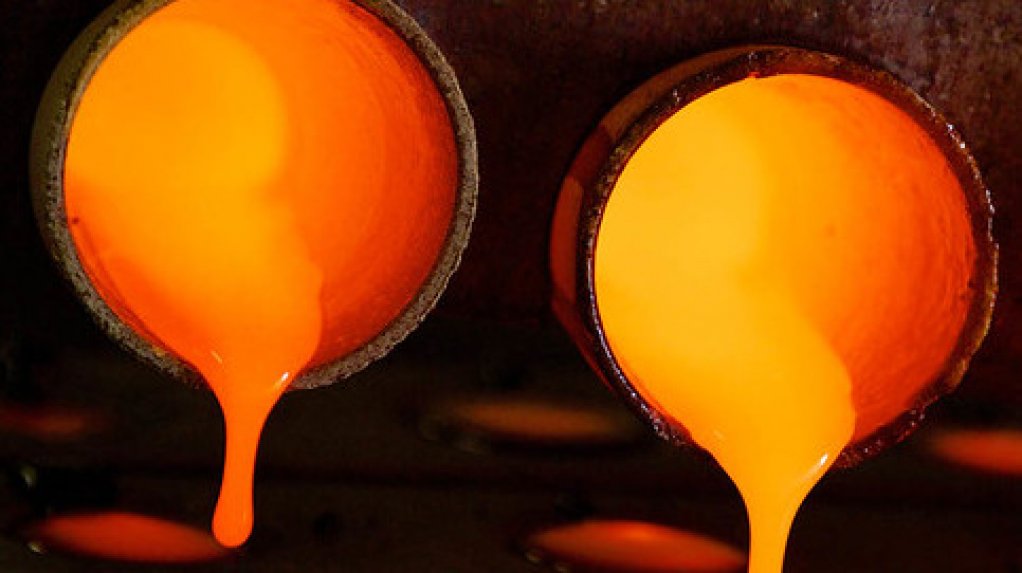 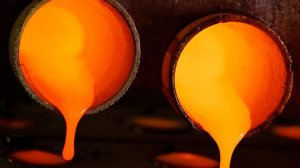 Canada has cleared Toronto-listed gold miners Semafo and Endeavour Mining’s proposed merger, paving the way for the transaction to be completed on July 1.

Canada has decided not to order a national security review of Endeavour’s acquisition of Semfo under the Investment Canada Act (ICA).

This represents the conclusion of the previously announced assessment period under the Investment Canada Act, and means that all required regulatory approvals for the transaction have been received.

Endeavour last month received a notice from the director of investments in the die ICA, indicating that the Minister for Innovation, Science and Economic Development was considering whether to order a national security review of the transaction.

The merger will consolidate Semafo and Endeavour’s respective mines in the Houndé belt, in Burkina Faso, to create a world-class mining district. The combined entity will have four cornerstone mines, totalling production of more than 800 000 oz/y, and increased capital allocation efficiency.