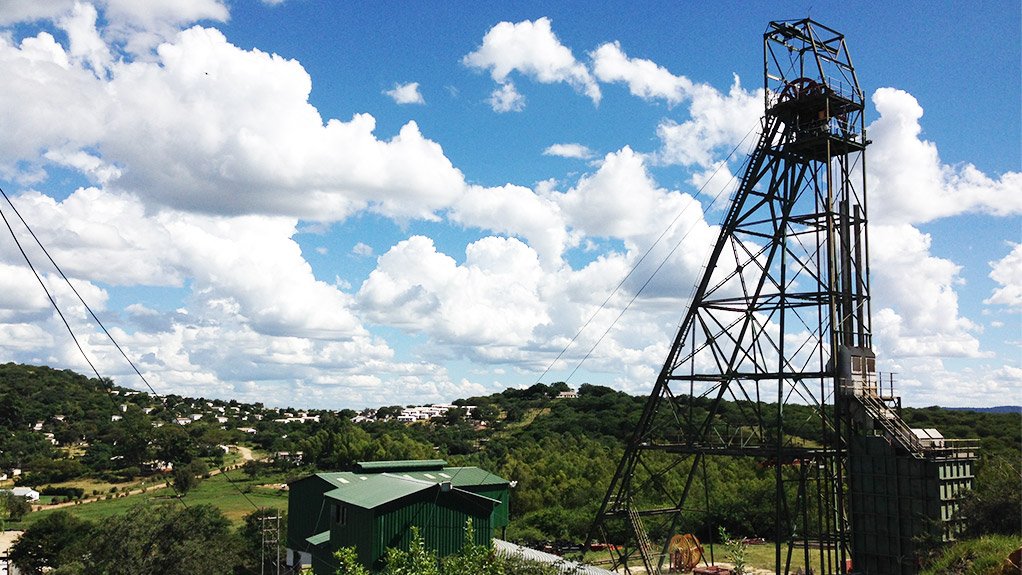 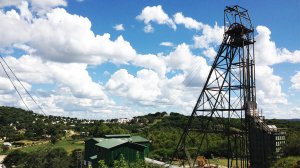 Caledonia's Blanket gold mine, in Zimbabwe

NYSE- and Aim-listed Caledonia Mining has reported a 30% year-on-year increase in profit to $9.2-million for the quarter ended June 30.

Earnings before interest, taxes, depreciation and amortisation (Ebitda) were $9.6-million, which was 35% higher than the Ebitda of $7.1-million reported for the quarter ended June 30, 2019.

The higher earnings and profit can be attributed to a high gold price of  $1 696/oz achieved in the quarter, compared with an average gold price achieved of $1 298/oz in the prior comparable quarter.

The company did, however, report a higher all-in sustaining cost (AISC) of $868/oz in the quarter under review, compared with an AISC of $656/oz in the prior comparable quarter.

Caledonia previously set its AISC guidance for this year at between $951/oz and $1 033/oz.

Caledonia’s April dividend of $0.075 apiece was deferred and subsequently paid in May once management could ascertain the negligible effect of Covid-19 on its operations.

The July dividend was increased by 13% to $0.085 apiece following the continued strong financial and operating performance of the company.

The total distribution paid in the second quarter was $1-million, while the mine generated cash flow of between $4-million and $5-million on average a quarter.

Chairperson Dr Mark Nelson advises that further dividends will depend on the company’s Blanket gold mine, in Zimbabwe, maintaining production, as well as the balance of delivering returns to shareholders and pursuing growth opportunities within Zimbabwe.

He mentions that Caledonia has narrowed down 18 projects to four that the company is interested in acquiring, which all involve gold exploration projects with some studies progressed, or old exploration workings.

The Blanket mine produced 13 499 oz of gold in the quarter under review, compared with the 12 712 oz produced in the prior comparable quarter.

The company maintains its yearly production guidance at between 53 000 oz and 56 000 oz.

Production continued at about 93% of target during the three-week lockdown in Zimbabwe, which started on March 30.

Production subsequently returned to above-normal levels and went on to be only 1.2% below target for the quarter, but 2.5% above target for the first half of 2020.

Caledonia is in the process of equipping the Central shaft at Blanket mine, however, this is happening at a slower pace owing to a reduced contractor team.

Nelson advises that completion of the shaft may be delayed if travel and transport restrictions in the country continue in the second half of the year, since specialised contractors are due to travel from South Africa to Zimbabwe to advance the project.

He points out that although the Zimbabwean government is willing to accommodate the necessary travel of specialists for the miner, the South African government is maintaining stringent travel restrictions.

In turn, a delay in the timetable for commissioning of the Central shaft will affect the anticipated build-up in production, which was expected to be 75 000 oz of gold in 2021 and 80 000 oz of gold from 2022 onwards, but it is not yet possible for the company to provide revised guidance.

Meanwhile, the mine made a contribution of just over $1-million in community support, helping Zimbabwe in its fight against Covid-19. This while the company incurred incremental production costs of $509 000 that were related to Covid-19.

The company’s production costs in the quarter were also affected by increased maintenance costs of the fleet of trackless mining equipment, costing $871 000.

Of the company’s 1 700 staff members residing near the mine, none are currently infected with Covid-19.

Meanwhile, Nelson explains that the interbank foreign exchange market was suspended in March but, by the end of June, an equivalent mechanism was introduced as a result of which the local currency has devalued further and allows Caledonia to better protect workers from the effects of high inflation.

“Interruptions to the supply of electricity from the grid have continued, but Blanket can manage these using its increased suite of diesel generators. We have completed an evaluation of a solar project to provide some of Blanket’s power supply and reduce its dependence on imported power and diesel gensets during daylight hours.”

“While expected to deliver an acceptable financial return, this investment is primarily intended to protect Blanket from a further deterioration in its electricity supply.

"Subject to the continuation of travel and transport restrictions arising from the Covid-19 pandemic, this project could be operational by mid-2021,” CEO Steve Curtis says in the company’s results statement.