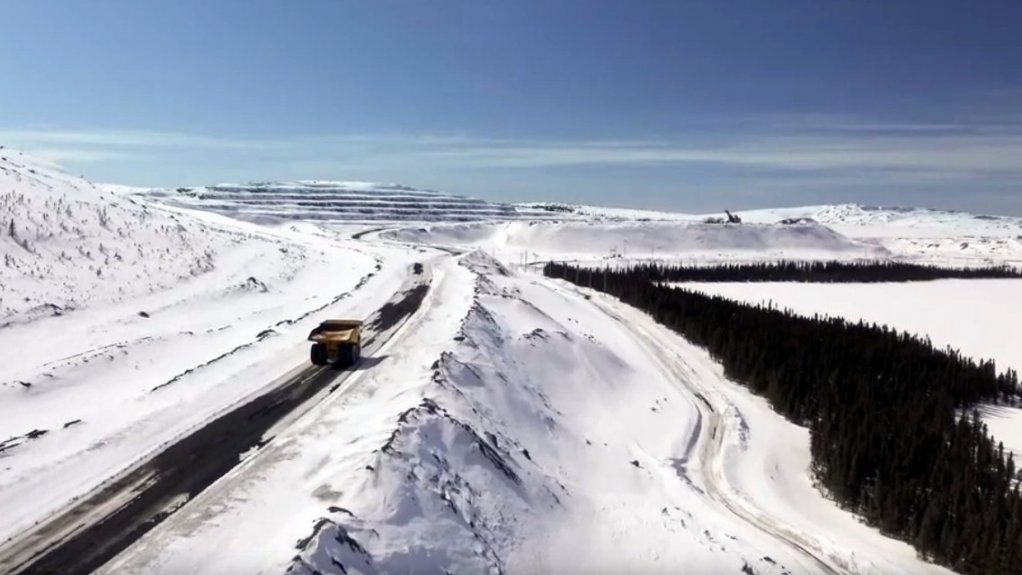 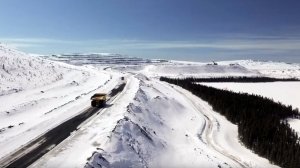 The board of dual-listed Champion Iron has approved the completion of the Bloom Lake Phase 2 expansion project, paving the way for the doubling of the Quebec mine’s nameplate capacity to 15-million tons a year of high-grade iron-ore concentrate.

The company would require an estimated C$512.6-million to complete the Phase II project over a timeline of 18 months.

Together with the C$425.8-million cash on hand and ongoing cashflows from operations, Champion Iron would fund the project with additional credit. The TSX- and ASX-listed company has received commitments from existing credit suppliers to double its facilities from $200-million to $400-million.

"With our high-grade iron-ore in rising demand globally, a proven operational team and a conservative financial solution to fund the remaining construction of the Phase II project, our company is well positioned to double Bloom Lake's nameplate capacity,” said CEO David Cataford.

The expansion would create about 375 permanent new jobs.

The Phase II feasibility study for Bloom Lake calculated an after-tax net present value, at an 8% discount, of C$956-million and an internal rate of return of 33.4% with a 2.4 year payback on the estimated initial capital of C$589.8-million.

The property is about 13 km north of Fermont and 10 km north of the Mont Wright iron-ore mining complex belonging to ArcelorMittal Canada.