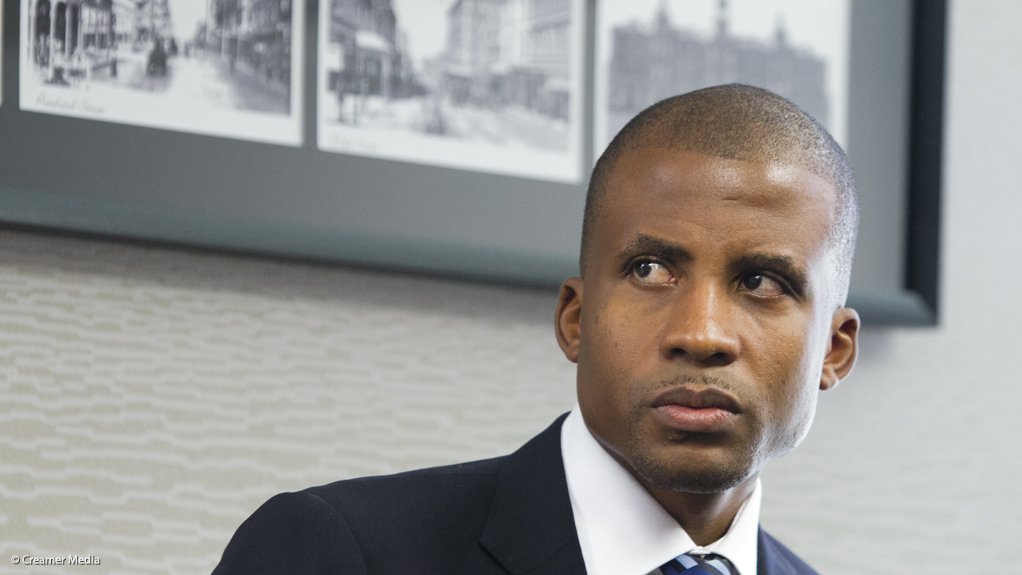 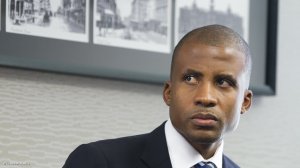 Bushveld CEO Fortune Mojapelo attributed the good production performance to the continued stability at its Vametco operation and the further ramp-up of Kiln 3 at Vanchem.

“Despite ongoing power supply issues, the ramp-up at Kiln 3 has seen monthly production more than double from July's production. I am pleased to report that as a result of Kiln 3, total production at Vanchem has increased by 83% compared to the previous quarter,” he comments.

Bushveld’s total vanadium production increased by 52.1% quarter-on-quarter to 1 016 t for the third quarter.

Vametco’s output increased by 39.7% quarter-on-quarter to 666 t, while Vanchem produced 350 t of vanadium in the third quarter – an 83.3% increase compared with the second quarter.

Bushveld points out that the performance of Kiln 3 at Vanchem would have been even better had it not been for the loadshedding that impacts the Vanchem operations in particular.

The company explains that, unlike Vametco, Vanchem buys its electricity from the local Emalahleni municipality, which imposes periods of total power loss, rather than curtailment, during loadshedding.

This, it says, results in an almost total shutdown of the Vanchem plant, which has generators to power the kiln but not the rest of the plant.

“The near-term prognosis from [power utility] Eskom does not indicate significant improvement and, at Vanchem, where we are primarily affected, we will continue to use diesel generators during loadshedding periods.

“Engagements with the local municipality to explore ways to mitigate the impacts are ongoing. In addition, we are exploring renewable self-generation options to supplement power requirements, similar to the mini-grid project we are constructing at Vametco,” says Mojapelo.

Bushveld says it remains on track to achieve an annualised steady-stage production run rate of 5 000 t to 5 400 t of vanadium by the end of this year.

Vametco is expected to produce between 2 550 t and 2 650 t of vanadium for the full-year and Vanchem 1 350 t to 1 450 t. Bushveld warns, however, that “severe loadshedding poses a risk to Vanchem’s ability to meet guidance”.

The company says demand for its suite of vanadium products remains strong and that sales volumes for the full-year are expected to equal production volumes.