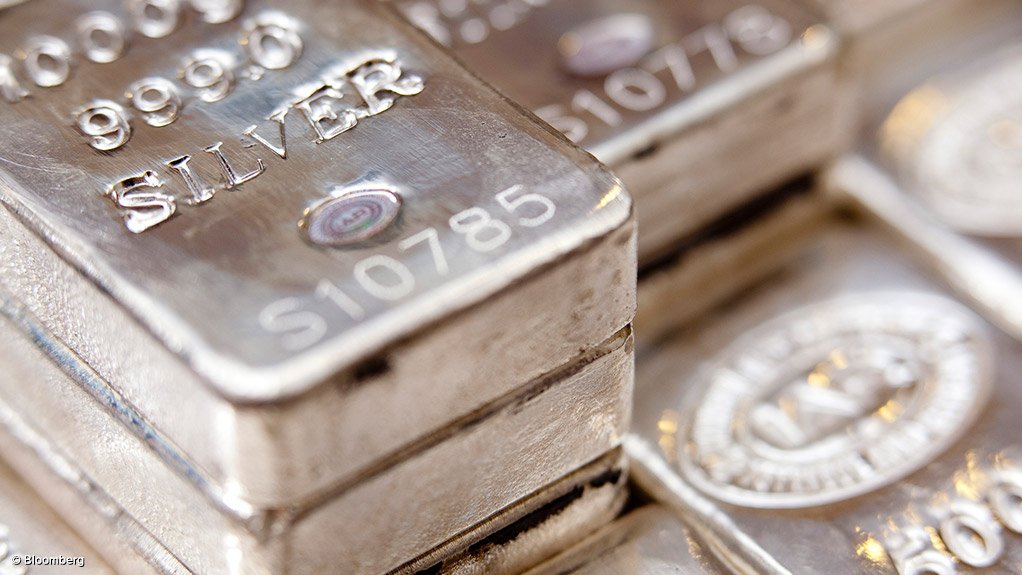 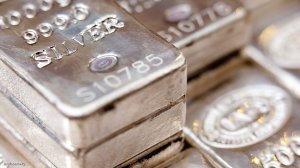 VANCOUVER (miningweekly.com) – New analysis by Washington-based, The Silver Institute, has found strong investment support drove strong price performance for silver during 2016, a trend that has continued this year.

The silver price has started 2017 on a positive tone, rising by roughly 9% since the beginning of the year. This year’s silver price rise is coming on the heels of an impressive 2016, with the price experiencing a 9% increase in its annual average, its first yearly rise in five years.

In a news release issued on Thursday, The Silver Institute pointed out that the strength of silver prices is mainly owing to improving sentiment among institutional investors.

Changing expectations towards the outlook for US interest rates and the proliferation of negative policy rates across other key reserve currencies has rekindled institutional investor interest in precious metals.

Meanwhile, a marked improvement in silver industrial offtake, led by photovoltaics, which achieved a record high last year, is also helping, the institute said. All these factors, in turn, have fuelled investment inflows into silver futures, options, exchange-traded products (ETPs) and over-the-counter products.

Additionally, although expectations of a US federal reserve rate hike this month saw precious metals face some selling pressure earlier this year, the rate increase announced on Wednesday and accompanying dovish federal comments, have been met by healthy silver price activity, the institute noted.

“We expect that the factors that buoyed institutional silver investment over much of 2016, and have carried over into the early months of 2017, will remain relevant for the remainder of this year,” executive director Michael DiRienzo stated.

Sales of silver bars and coins in 2016 fell from 2015’s record high, owing to a downturn in US and Indian demand, the world’s two largest markets, according to Metals Focus. In part, this reflected some market saturation after several years of very strong demand. The price recovery also meant that 2016 saw no repeat of the surge in bargain hunting seen in 2015.