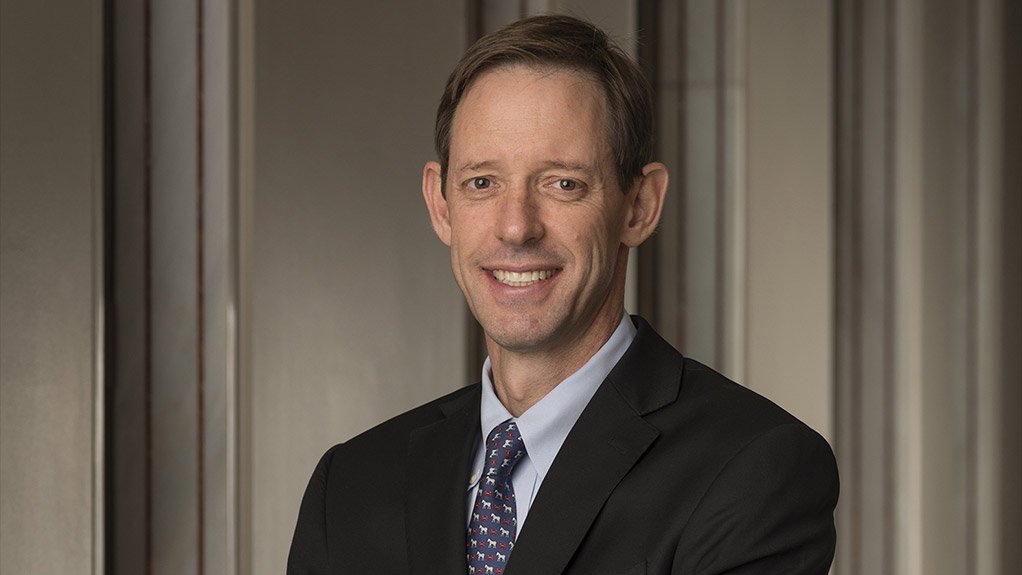 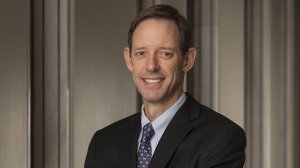 Value of Assets under Your Control: De Beers Group is not publicly listed, as it is part of Anglo American. Annual revenue is about $6-billion and, in 2018, capital employed was about $8.8-billion

Number of People under Your Leadership: About 22 000 across De Beers Group

Management Style: Inclusive, but hands-on – I like to let my people be themselves and take accountability for their own areas of responsibility, but I like to be kept informed and make sure what we do always lives up to our values

Person Who Has Had the Biggest Influence on Your Life: My family

Person Who Has Had the Biggest Influence on Your Career: Multiple people – at Webber Wentzel, it was Peter Arthur and, at De Beers Group, it has to be Ollie Oliveira

Businessperson Who Has Impressed You Most: Peter Gush

Philosophy of Life: Succeed together and simplify relentlessly

Biggest Ever Opportunity: Becoming the CEO of De Beers Group

Biggest Ever Disappointment: I prefer to see disappointments (and I have had many) as motivation to do better

Hope for the Future: That everyone becomes himself or herself at work and that De Beers Group plays a part in building a sustainable future for our communities, host countries, as well as women and girls

Favourite TV Programme: Any boxset – they are great companions when you do a lot of travelling

Hobbies: Heading to Stamford Bridge for a Chelsea match when I get the chance; golf, tennis and wine

Clubs: I do not have a great deal of time for clubs, but I am a season ticket holder at Chelsea Football Club. And I am proud to be a trustee of Help2read, a nonprofit organisation on a mission to erase illiteracy in South Africa. It is a great organisation and I encourage anyone who’s interested in learning more to go to https://help2read.org/