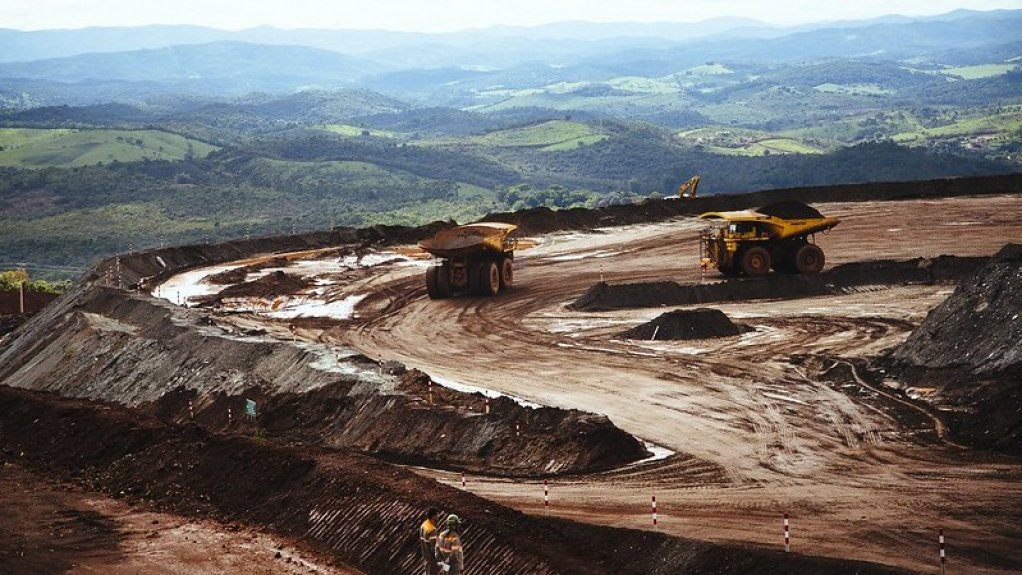 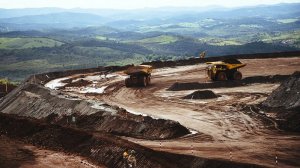 RIO DE JANEIRO – A Brazilian state environmental authority on Thursday defended granting a licence to miner Anglo American to expand an iron-ore facility, including a mining waste dam, following a lawsuit by public prosecutors seeking to block the project.

Minas Gerais, a major mining state, passed a law instituting new safety measures for miners last year following the collapse of a tailings dam at a Vale mine that killed more than 270 people.

State public prosecutors contend that Anglo's environmental license for the Minas-Rio facility expansion should be blocked and no further licenses should be granted, at least until three communities downstream from the dam are guaranteed the right to be resettled.

Minas Gerais' State Secretariat of Environment and Development (SEMAD) granted the final licence needed to expand the facility, including raising the height of the mining waste or tailings dam, in December. In a statement on Thursday, it said the state attorney general's office had reviewed the licence before it was granted.

Anglo American on Tuesday said relevant authorities recognise the validity of its licence and that it had already instituted a voluntary resettlement plan for families in the area.