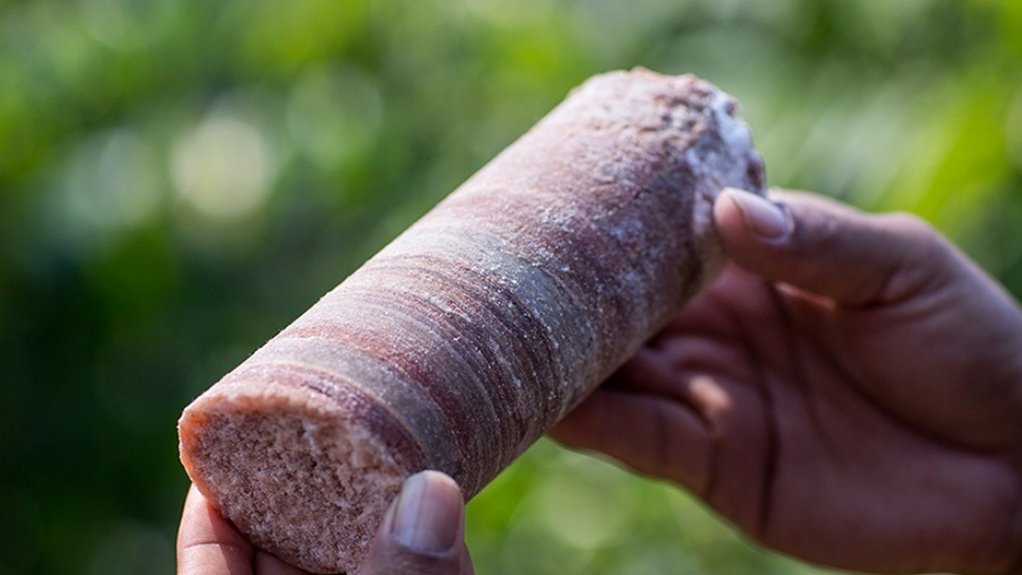 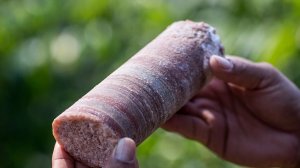 LOCAL POTASH STASH The Autazes project’s aim is to extract potash, from the local Autazes, Itacoatiara and Itapiranga mineral deposits in Brazil

Brazil is the fourth-largest agricultural producer globally and, consequently, has become the second-largest consumer of potash. As such, fertiliser company Brazil Potash launched the Autazes project, in northern Brazil, to decrease the country’s reliance on foreign potash.

The project plans to elevate employment in the country while limiting greenhouse-gas (GHG) emissions during international transport.

Potashis a potassium-rich salt mined from underground deposits formed from evaporated sea beds. It is a mineral that is an essential element for all life and is primarily used in the agriculture industry to fertilise and support plant growth.

Brazil Potash CEO Matt Simpson notes that Brazil currently relies on foreign imports from Canada, Russia, Germany and Israel for 95% of its potash.

The Autazes project’s main aim is to extract potash from the Autazes, Itacoatiara and Itapiranga mineral deposits. The project is to be constructed and partially funded by China International Trust and Investment Corporation (CITIC) construction, with a capital cost of $2.1-billion.

Debt of about 60% to 70% will come largely from export-credit agencies supporting major Chinese or European banks. The balance will be equity, with half coming from a consortium of Chinese investors led by CITIC construction.

In addition to the underground mines, an industrial plant to treat the ore will be built, along with a port for loading the material. The road linking the plant to the port will also be expanded, Simpson tells Mining Weekly.

Simpson estimates that 1 300 people will be employed during construction and 1 000 during operation. “Indirect employment at the project’s peak should hover around 6 500 people,” he enthuses.

Construction is projected to be completed in four years’ time. Yet, before the Autazes project moves forward, an installation licence needs to be acquired by completing indigenous consultations with Amazonians who reside in close proximity to the potash deposits, which are located in Amazonian farmlands.

Potash imported from Canada emits about 508 000 t/y of carbon dioxide while transported on railways, ships and trucks to reach Brazil. As a result, Brazilian sourced potash may reduce GHG emissions significantly.

The Autazes deposit will produce potash at 2.4-million tonnes a year, thereby replacing the need to mass import German and Israeli potash. This should result in a reduction in GHG emissions that is equivalent to planting 32-million new trees, adds Simpson.

“To sustain our population’s growing needs, customary practices in the agriculture industry need to become more efficient and more productive,” he concludes.