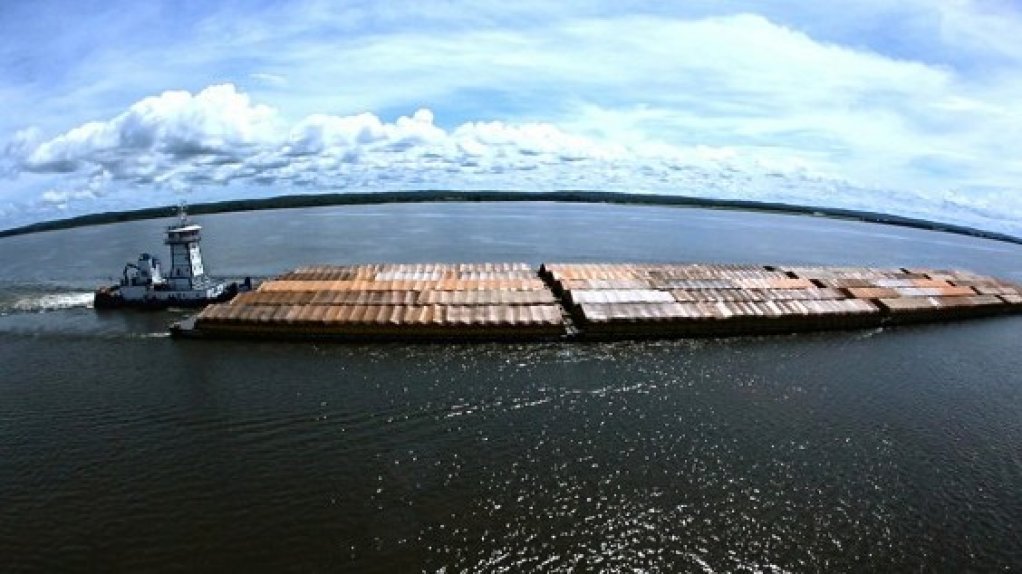 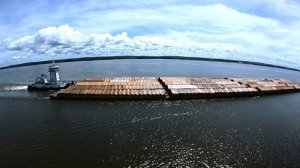 Potash development company Brazil Potash has signed several agreements with Amaggi, one of the world’s biggest privately held soyabean producers, for the offtake, marketing and barge transportation of its production from the Phase 1 Autazes mine.

The contracts are for 2.4-million tonnes a year of potash, over a 15- to 17-year term with a mutual option to extend.

The offtake agreement and marketing agreement potash sale price is based on the spot Brazil delivered price for granular muriate of potash, plus inland freight savings minus a discount.

Once the project is operational, as part of the barge transportation agreement, Amaggi logistics subsidiary Hermasa will allocate the required assets and resources for the covered transportation of potash primarily from Brazil Potash’s port near the village of Urucurituba on the Madeira river to Hermasa’s owned port located at Porto Velho in the north-west state of Rondonia or through the Amazonas and Tapajos’s rivers to other destinations.

“It’s game changing for Brazil Potash to sign binding contracts with Amaggi. It is the ideal company for Brazil Potash to contract with as they consume a large amount of potash for application on their farmed land; they also have an extensive distribution and logistics network through their wholly owned subsidiary, Hermasa, which operates a barge-to-ocean vessel transshipment terminal only 40 miles upstream from our Autazes project.

“I have known Blairo Maggi for a number of years and am excited to be working with Amaggi and its talented team,” commented Brazil Potash chairperson Stan Bharti.