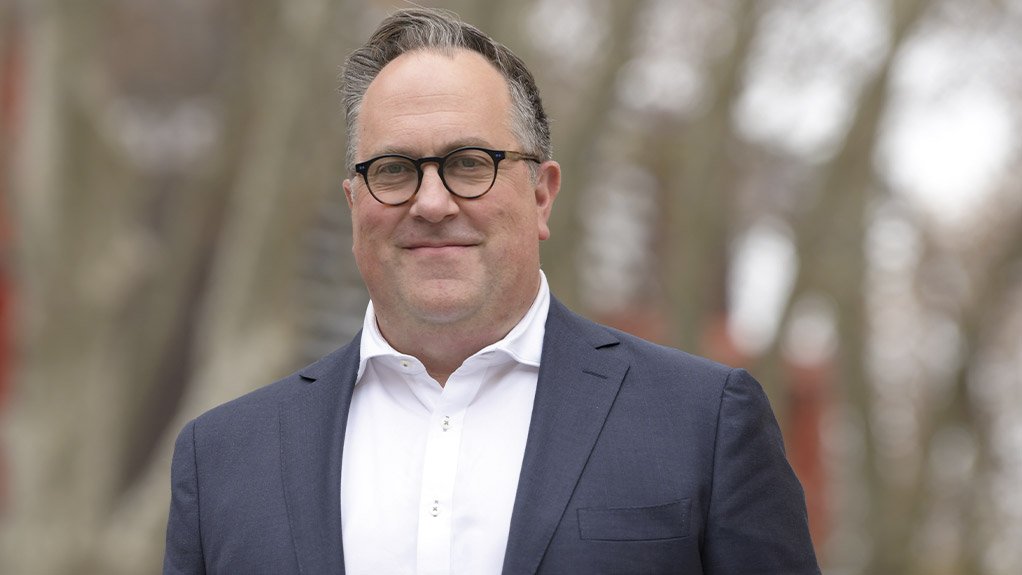 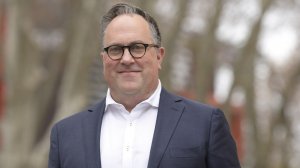 Main Activity of the Company: Jupiter is a 49.9% investor in the Tshipi Borwa manganese mine, in South Africa

Career Path to Date: I worked for Arthur Andersen Business Consulting from 1997 to 2001, based in Perth and Port Moresby, Papua New Guinea, with my responsibilities focused on strategy consulting to Australian governments, the World Bank and the Asian Development Bank. From 2001 to 2003, I worked for Australian boutique corporate advisory firm Mainsheet Corporate as a strategy consultant to large corporations. Thereafter, I joined GRD Limited, an ASX-listed company with subsidiaries in gold mining, mining engineering services and urban waste infrastructure services, as GM: corporate development. As part of my GM: corporate development responsibilities, I also managed the Australian and Asian operations of Global Renewables, the urban waste infrastructure subsidiary, between 2006 and 2008. On leaving GRD in 2008, I joined Bis Industries, Australia’s leading mining logistics company, as GM: commercial, becoming GM: corporate development in 2009 and serving as CFO from 2010 to 2015 and as CEO and MD from 2015 to 2022

Value of Assets under Your Control: Jupiter’s market capitalisation is about A$380-million

Number of People under Your Leadership: Five direct Jupiter employees

Management Style: Strategic and coaching. I do not hire direct reports who want or require detailed task management; I believe the best results are achieved (and the most fun is had) when you hire smart, motivated people who don’t want to be told what to do

Personal Best Achievement: Developing an innovation and customer closeness strategy that resulted in a doubling of Bis Industries’ earnings in five years and the development of award-winning equipment and software inventions in the areas of bulk haulage, automation and artificial intelligence

Person Who Has Had the Biggest Influence on Your Life: Many people

Person Who Has Had the Biggest Influence on Your Career: My father

Person You Would Most Like to Meet: Lee Kuan Yew. A meeting is obviously not possible – but since we’re dreaming . . . he was the founder of modern Singapore; he created a successful, free and democratic State over his lifetime from a potentially precarious starting place

Businessperson Who Has Impressed You Most: Gina Rinehart. She came from a very privileged background and could have enjoyed a very comfortable life without working or giving back. Instead, she has built a considerably expanded family empire with courage of conviction. She is the richest person in Australia and has established globally significant businesses in iron-ore and agriculture

Philosophy of Life: Work hard. Spend time with people you like. Be accountable and honest. Have fun!

Biggest Ever Opportunity: My current job as CEO of Jupiter

Biggest Ever Disappointment: The break-up of English pop duo Wham! in 1986

Hope for the Future: That South Africa achieves its immense potential

Favourite Food/Drink: I’m an equal-opportunity food and drink lover, but since you are forcing me to choose, I will say American BBQ and bourbon

Favourite Music: I love most music

Hobbies: My hobbies are my three children. I love spending time with them and get involved with whatever interests them