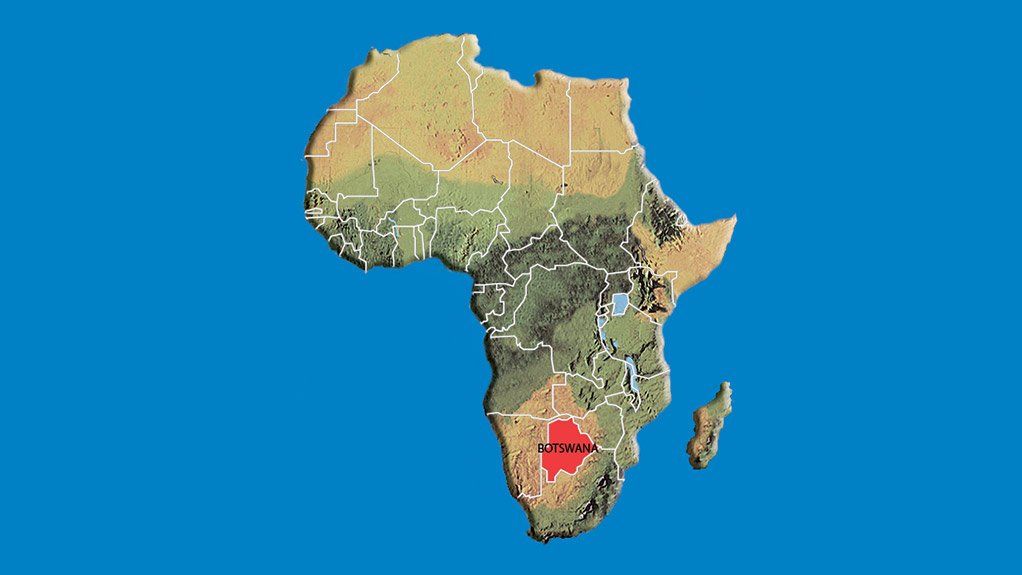 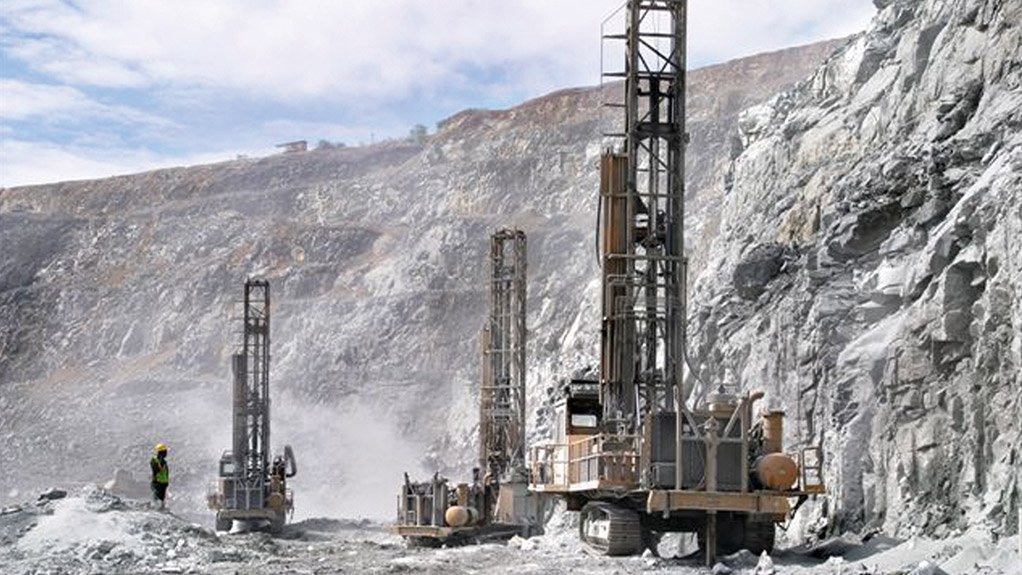 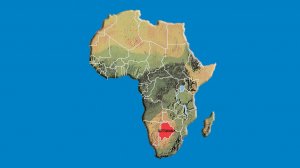 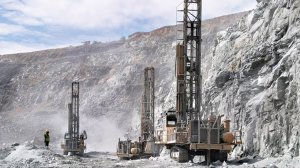 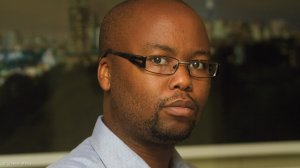 Investors and industry stakeholders should take note of the growing importance of coal in the Botswana mining industry this year, as it could enable the country to diversify its exports, says strategy and communications consultancy africapractice associate consultant Sinethemba Zonke.

He adds that additional coal exports will broaden Botswana’s export base to include a commodity other than diamonds.

“The country is exporting only coal from a single project – diamond mining company Debswana’s wholly owned colliery the Morupule coal mine (MCM). However, there are a few companies with projects currently in the development phase, including projects managed by diversified mining major Anglo American and diversified resources group Exxaro,” he states.

Located 14 km west of Palapye, in eastern Botswana, MCM is currently the country’s only operating colliery and delivers coal to the 600 MW Morupule power station. The mine is an underground operation and can be accessed through an incline shaft to a depth of about 80 m. In June 2012, the mine completed an expansion project upgrade to its existing mining infrastructure, materials handling systems and processing plant to increase the mine’s total coal production from one-million tons a year to 3.2-million tons a year.

According to a report issued by UK-based Africa-focused investment company Capital Resources in February 2013, the Botswana government developed a national strategy on coal development in 2012 – the Coal Roadmap – which aims to develop the country’s infrastructure to take advantage of its estimated 212-billion tons of coal reserves.

“Botswana has the capacity and potential to produce up to 90-million tonnes a year of seaborne thermal coal for export markets. The main potential export market is Asia, specifically India and China,” states Capital Resources.

The report, published in February last year and titled ‘Botswana Resource Sector Overview 2013/14’, further states that the Botswana government established a Coal Development Unit within the Ministry of Minerals, Energy and Water Resources to oversee and ensure the implementation of a strategic coal monetisation plan and coal value chain improvements, as well as to coordinate related infrastructure projects. The unit was also mandated to facilitate interaction between government and the private sector.

Despite the well-intentioned goals of the country’s Coal Roadmap, Zonke points out that, as Botswana is a landlocked country, transport infrastructure remains a key challenge for minerals exports, particularly for the nascent coal sector.

He further highlights exporting coal to China and India as a significant challenge.

“Botswana will have to increase cooperation with its neighbours to establish links to regional ports, particularly those on the east coast of Southern Africa, such as Mozambique and South Africa,” states Zonke.

In November last year, Namibian weekly newspaper Informanté reported that the governments of Botswana and Namibia would consider inviting bids for the construction of a 1 500 km railway line linking the coalfields in eastern Botswana to the Port of Walvis Bay, in Namibia. Informanté stated that the countries would first sign a bilateral agreement on the Trans-Kalahari Railway Line (TKRL) project, after which an invitation would be extended to private investors to bid for the project.

“The railway line project has been on the drawing board for decades and would be crucial to unlocking Botswana’s coal potential by linking it to a deep-water port at Walvis Bay,” reported Informanté, adding that Botswana and Namibia had agreed, in principle, that the rail line would be constructed on a “design, build, own, operate, transfer” basis.

Therefore, whoever wins the construction tender will finance the entire project and the two governments will repay this investment over an agreed period.

Another is the construction of an inland bulk terminal storage facility for coal from Botswana in an area ear- marked for heavy industry, behind Dune 7 sand dune, in Walvis Bay.

Meanwhile, with Botswana’s foray into coal, the mining industry will have to consider its environmental impact, including the sector’s contribution to high carbon emissions levels.

According to the World Coal Association, coal mining, particularly surface mining, requires large areas of land to be temporarily disturbed, which raises several environmental challenges, including soil erosion, dust, noise and water pollution, and it also impacts on local biodiversity.

“With countries worldwide agreeing to reduce carbon emissions, this could have an impact on coal exports from Africa, which will undoubtedly impact negatively on the future growth potential of Botswana’s coal sector,” Zonke concludes.