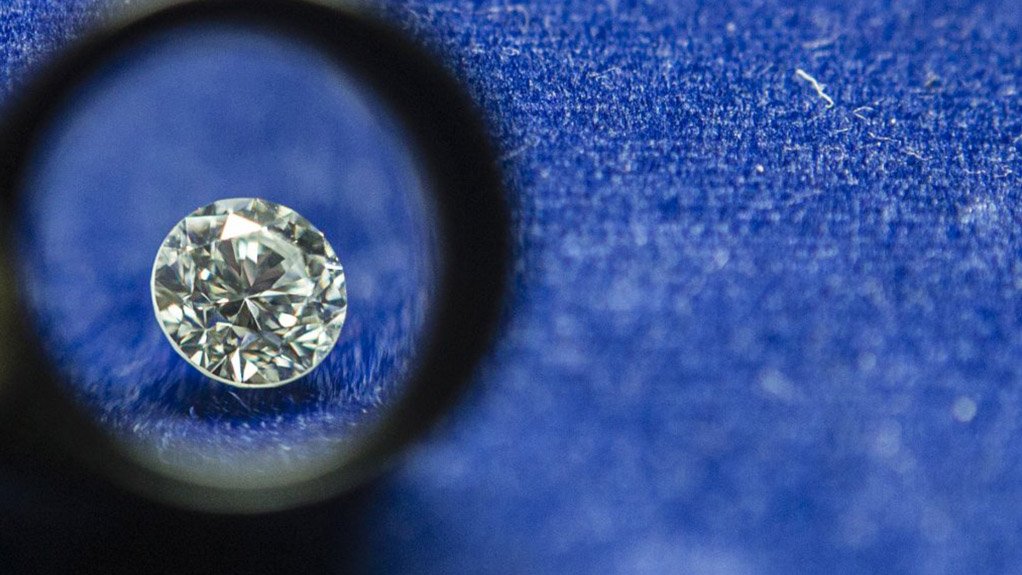 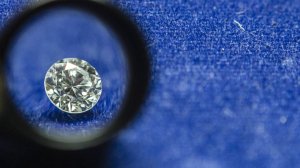 FOCUSING ON PROFITS Lucara Diamonds plans to process more than 2.3-million tonnes, with associated diamond recoveries and sales of between 400 000 ct and 420 000 ct

Botswana has focused on its diamond mines and the wealth generated from those mines over the last 40 years, says diamond producer Lucara Diamonds.

The company adds that the Botswana government has taken steps to develop a sustainable diamond industry by establishing several cutting factories in the capital Gaborone – along with diamond marketer Okavango Diamonds – and through the transitioning of diamond major De Beers’ aggregation department from London to Botswana.

“It is refreshing to work with a government that provides long-term benefits for its mining investors and uses the revenues and royalties from mines to improve the country as a whole,” says Lucara Diamonds CEO William Lamb.

“With this mind-set, the mining industry in Botswana will continue to grow and move from strength to strength,” he adds.

Meanwhile, Lucara’s Karowe mine, in Botswana, is reaching a production capacity of 2.5-million tonnes a year, producing on average between 400 000  ct and 420 000 ct each year. Lamb tells Mining Weekly that the mine is performing “exceptionally well” and is exceeding the design capacity.

He adds that, with more than 40 years of diamond mining in Botswana, the country’s systems and infrastructure are well established.

Lucara focused on sustainable operations in 2013, ensuring that it understood the variable operating parameters when processing material from the different lobes. “With the recovery of the 239 ct diamond in March 2013, the top size treated by the plant was increased to 35 mm – the largest size of material that can be treated through the dense-media separation plant – to ensure that any additional diamonds were recovered whole,” says Lamb.

Meanwhile, Karowe is implementing a major capital expenditure (capex) programme throughout 2014, as the plant is being upgraded to enable sustainable processing of the more competent material expected to be mined at depth from the south lobe. This capex programme is expected to cost $50-million and will be completed by the end of the first quarter of 2015.

Lucara plans to add two crushing circuits to its Karowe operations to assist the mine’s autogeneous mill and improve the liberation of fine diamonds. A series of bulk sorters, based on three different coarse sizes, will also be added. The largest size that can be treated will be 60 mm, which will ensure that larger high-value diamonds are recovered.

“Karowe has a resource of more than 46- million tonnes at an average grade of 16 ct per hundred tonnes, to a depth of 400 m,” says Lamb, adding that there is an additional 20-million tonnes of inferred resource, which has been identified at a depth of 758 m.

The current openpit operations extend to a depth of 320 m, with the openpit resource being mined out in 2026. “We have an indicated resource to 400 m and a further inferred resource down to 758 m, with the kimberlite remaining open at depth,” says Lamb.

Lucara says additional mine life extension beyond the current openpit is possible.

Karowe mine employs more than 400 people, the majority of whom are contractors working for mining and process plant contractors.

Lucara’s Operations New diamond producer Lucara says its main assets include the Karowe mine, which has only been in production for 18 months, having declared first commercial production on July 1, 2012.

With the success of its operations, Lucara’s plant upgrade plans are to improve liberation as well as to recover large diamonds. However, there are no plans to increase the throughput of the mill.

“With the plant upgrade in mind, we have allowed 30 days of downtime to integrate the new circuits,” says Lamb, adding that the company plans to maintain its processing and recovery rates.

Meanwhile, the company highlights that the safety of its employees and the protection of the local environment are critical factors. “Since declaring commercial production in July 2012, the mine has suffered one lost-time injury and has a rolling 12-month lost-time injury-frequency rate of 0.17,” he adds.

While various safety and environmental awareness programmes are continually being initiated, the company aims to prioritise safety by making it a part of life and not only work- related.