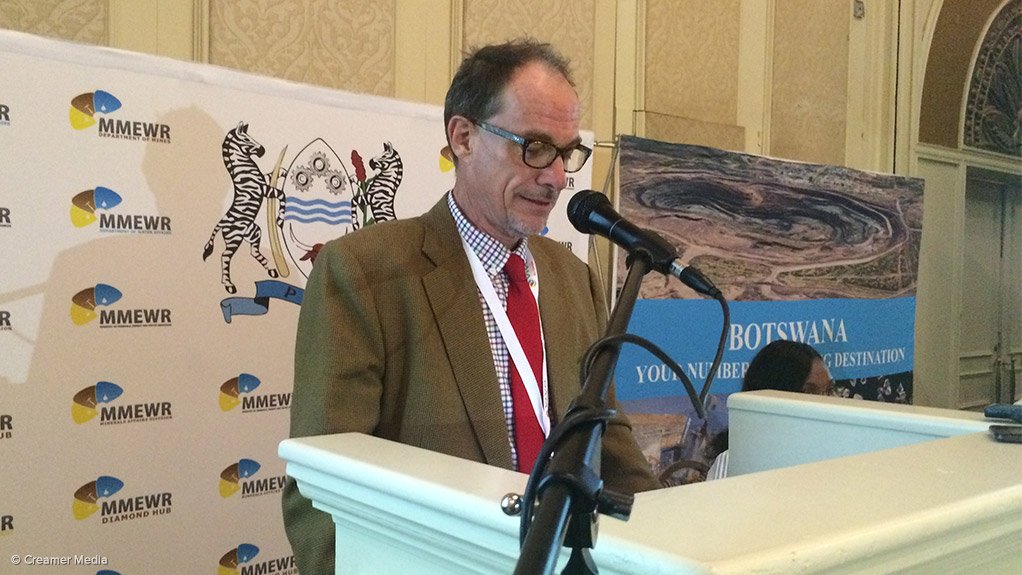 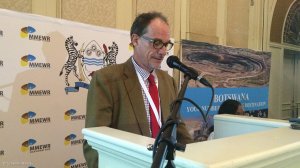 “If we think we can continue as a mining country without being a low-cost producer, that will be a big mistake,” economist Jefferis told the Botswana Resource Sector Conference.

Botswana Chamber of Mines CEO Charles Siwawa spoke of the need for the reopening of closed mines to be predicated on the new owners bringing the operations down the cost curve.

The real challenge was to ensure that mines could survive in tough times to enable them to thrive in times of plenty.

Drawing attention to the precarious state of a still-operating Botswana nickel mine, which was struggling to produce at the correct cost level, Jefferis said the many mines that had closed in recent years highlighted the lack of focus on low-cost production.

“Being a low-cost producer is absolutely essential,” he emphasised.

Copper and nickel had a dismal 2015 on the smelter closure at BCL and the closure of two copper mines.

“2015 was a bad year for mining,” the economist commented.

The generation of new jobs was hugely challenging with only 1 000 new jobs created for 40 000 students coming out of the education system.

“Mining won’t solve the unemployment problem,” he said, adding that jobs would have to come from elsewhere.

Tourism is now completely eclipsing copper and nickel, which were once Botswana’s second largest source of export revenue.

The barriers to seaborne coal export would require a big ramp-up of the rail system, but the $15-billion investment needed was not likely to be made at current low coal prices and general uncertainty around coal.

There had been overenthusiasm over coal, which could not replace diamonds as the margins and profitability of even a large coal industry would not generate anything like the volumes that diamonds had generated.

Fortunately, diamond production looked set to continue at 25-million carats a year for two decades, but with an outlook of diminishing profitability.