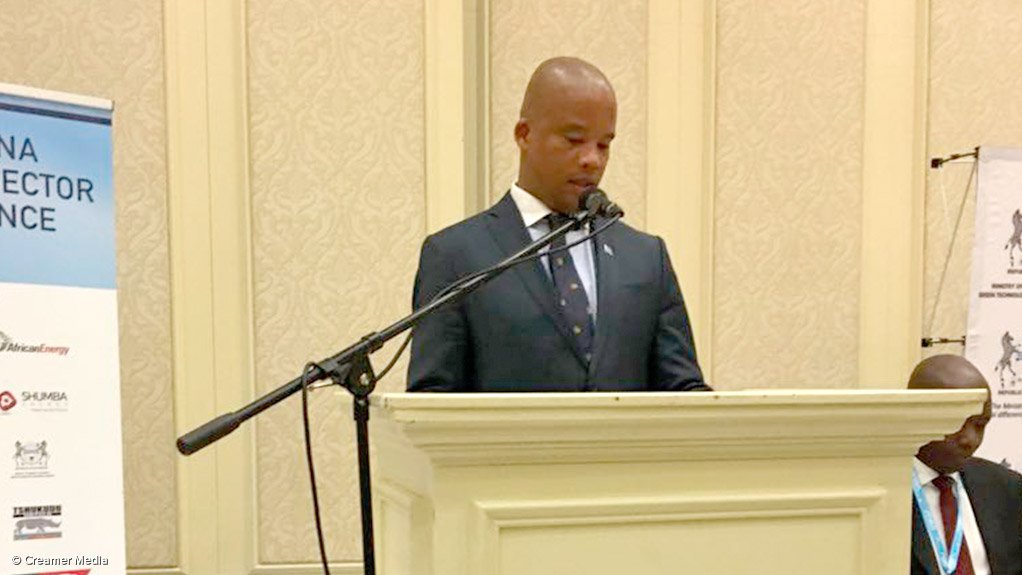 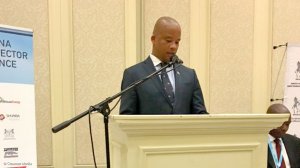 GABORONE (miningweekly.com) – The government is determined to better its legislative framework and policies to ensure the country becomes investor friendly, against a backdrop of collapsed foreign direct investment (FDI).

His Ministry was reviewing all the legislation and policies to ensure that they were conducive to sustainable mineral exploration, mining and energy development.

Econsult MD and former deputy governor of the Bank of Botswana, Keith Jefferis, said, in response to a question on why FDI into Botswana had collapsed, that the Botswana government had done some things that had really turned FDI away.

Jefferis said that, whereas Botswana was once very friendly to foreign investment, there were many aspects of the environment now that were quite discouraging of foreign investment. Even with FDI dropping in mining in general because of various other obstacles, FDI had not flowed into other sectors.

"It’s an issue of things going on," Jefferis commented at the conference attended by Mining Weekly Online.

The Minister told the conference that proposed changes to the Mines and Minerals Act, the Precious and Semi Precious Stones Act and the Diamond Cutting Act would be discussed during the next parliamentary sitting in July.

Amendments were being proposed relating to the setting up of mine closure funds for rehabilitation, the pursuit of citizen economic empowerment initiatives, safe use of explosives and increased penalties to deter illegal activity in the diamonds sector.

Movement in the energy sector included the government diversifying its investment focus, with the main pillar of the national energy policy being the development of a low-carbon energy portfolio.

These would be tabled during next month’s sitting of Parliament.

The Botswana Energy Regulatory Authority had been established to protect both the consumer and the investor, with the filling of the CEO position expected in next three to four months.

A request for proposals (RFP) would close on July 12 for owners of coalbed methane (CBM) prospecting licences to develop a 100 MW CBM pilot power plant.

Gabaake told the conference that a proof-of-concept power project would be submitted and that Tlou would be partnered by Independent Power Corporation, with an option to take up to 50% of the downstream part of the project.

He made the point that Tlou did not frack but drills horizontally in the coal for a kilometre to allow the gas to dissolve into the holes.

The company is hoping to get power from its Lesedi CBM project into the grid in the second half of 2019.

Gabaake emphasised the need for Botswana to export energy, with transmission needed to do so.

Providing the transmission lines is seen to be the responsibility of the government.