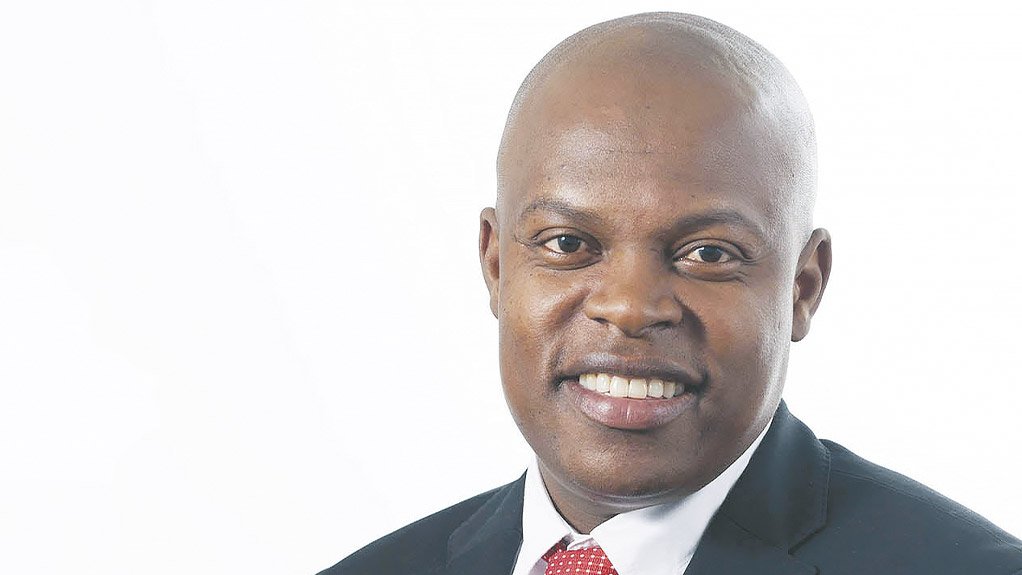 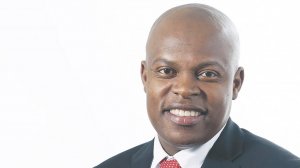 Main Activity of the Company: BFG Africa is a manufacturing plant for a range of fibre-reinforced plastic and sheet moulding compounds. BFG produces 80% of the interior scope and 90% of the front-end scope for Gibela Rail trains, which are designed for the Passenger Rail Agency of South Africa

Career Path to Date: I spent a year as a volunteer lab technician at Pharmaceutical Contractors, after which I joined Unilever (Lever Ponds) as a laboratory analyst, gaining a promotion to unit manager: production after two years. I subsequently moved to the continuous improvement department, where I spent two years overseeing the entire business. After six years at Unilever, I joined Nampak as head of quality and continuous improvement but returned to Unilever: Pietermaritzburg (tea factory) as head of operations two years later. I then worked in different plants at Unilever, in charge of operations, for four years. I also worked at Nampak Divfood and Kelloggs as head of operations for five years and for Saint-Gobain as an operations executive, managing four plants. I then established my own consulting company, Lunghisa Consulting, which offers operational improvement services. BFG Africa is one of the organisations Lunghisa was consulting for before I joined it as MD

Value of Assets under Your Control: R56.2-million

Number of People under Your Leadership: BFG Africa currently has 113 employees, but we intend to increase the head count as we expand production to meet our clients’ demand

Personal Best Achievement: A more than 300% increase in BFG Africa’s revenue through the support provided by our consulting company

Person Who Has Had the Biggest Influence on Your Life: My mother

Person Who Has Had the Biggest Influence on Your Career: My business partner (he does not know, though)

Person You Would Most Like to Meet: Formula 1 driver Sir Lewis Hamilton

Businessperson Who Has Impressed You Most: Sir Richard Branson – for growing his business while having fun. I have seen a similar trait in Masimo Magerman, the owner of BFG Africa. That caused me to want to be closer to him – he is such a caring and inspirational person

Philosophy of Life: Your attitude determines your altitude

Biggest Ever Opportunity: The current MD position at BFG

Biggest Ever Disappointment: Not being offered an operational executive role at the University of South Africa’s printing business

Hope For the Future: That BFG Africa grows into a market leader in the composite products space