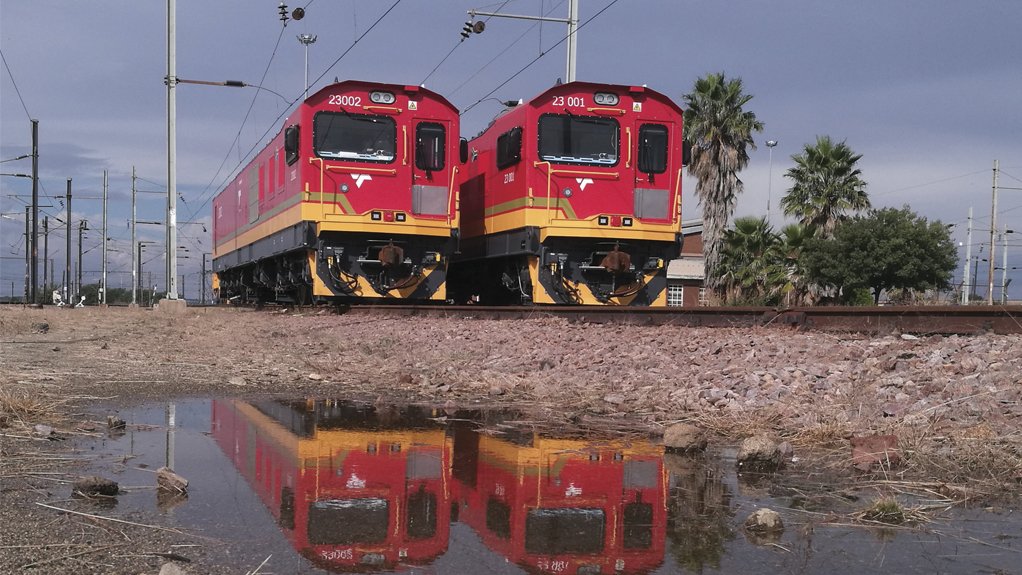 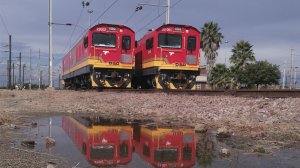 The locomotives are being used to transport freight on South Africa’s long routes between mines and the ports.

Bombardier has increased local manufacturing and has assembled the new freight locomotives in South Africa. The localised manufacturing is contributing towards skills development in the country and broad-based black economic empowerment (BBBEE) programmes.

More than 60% of the total contract value on local content has been achieved and about 300 direct and 1 800 indirect local jobs have been created.

Bombardier Transportation South Africa MD Makgola Makololo says this achievement is the result of close partnerships between Bombardier, TFR, Transnet Engineering and more than 200 local suppliers who are supporting the company in the delivery of these modern electric locomotives.

“We are proud to see our locomotives forming the backbone of the regional freight movement in South Africa and Bombardier is fully committed to this country through our local manufacturing capability, strong local supply chain and job creation that comes with each Traxx Africa locomotive manufactured here.”

To date, the locomotives have transported ten-million tonnes worth of haulage, undertaking 1 600 trips of about 2 000 km each from Hotazel to Port Elizabeth. As such, Bombardier highlights that it is significantly maintaining high fleet availability and reliability for Transnet’s operations.

Further surpassing their contractual agreements, Bombardier points out that it is a BBBEE level 2 certified company, also exceeding the requirement to maintain BBBEE level 4 under the contract, contributing significantly towards local development programmes for the South African government.

With around 300 employees, Bombardier Transportation in South Africa operates a locomotive assembly site in Durban and a propulsion system manufacturing facility in Johannesburg.

Bombardier has maintenance depots across South Africa supporting various rail operators and it is a long-standing partner of Gautrain as the supplier of its commuter trains and signalling systems, and it has the contract to maintain the Gautrain fleet until 2026.