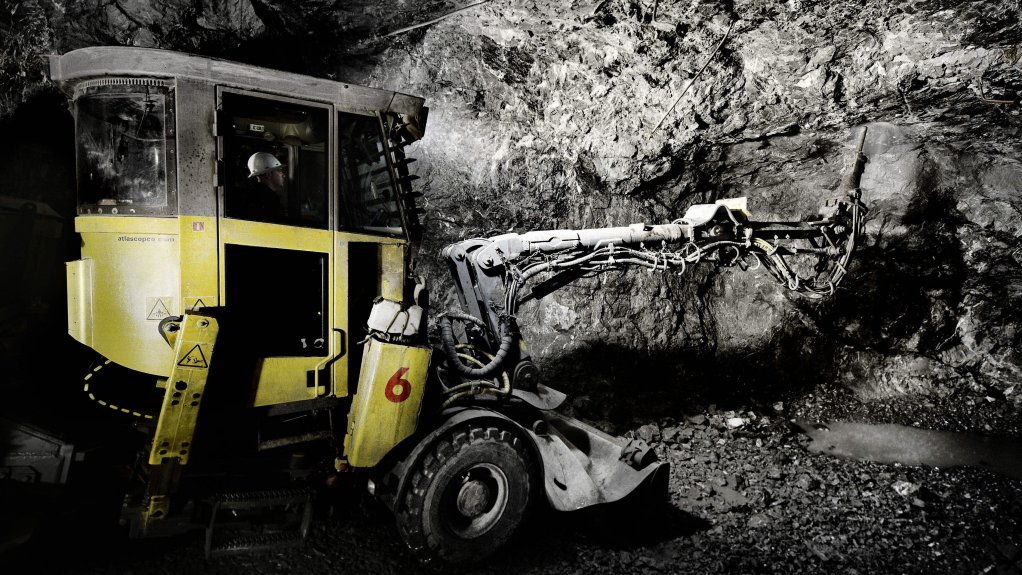 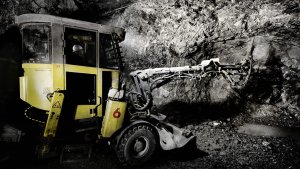 Production at the Tara zinc mine, in Ireland, has partially resumed production, owner Boliden said on Friday, stating that the company managed to stop the inflow of groundwater that occurred while drilling a pilot borehole in the Tara Deep exploration drift in late November.

Production would increase gradually as more production areas can be restored, but Boliden said that output would be affected during the first half of 2022.

“Exactly how much is still to early to estimate,” the company said, adding that full access to the Tara Deep drift for further exploration would not come until the second half of next year.

The total impact on operating profit in the fourth quarter would be about kr250-million. This included the cost of stopping the inflow of water and restoring critical mining infrastructure, depreciation of destroyed assets, as well as a loss of revenue.