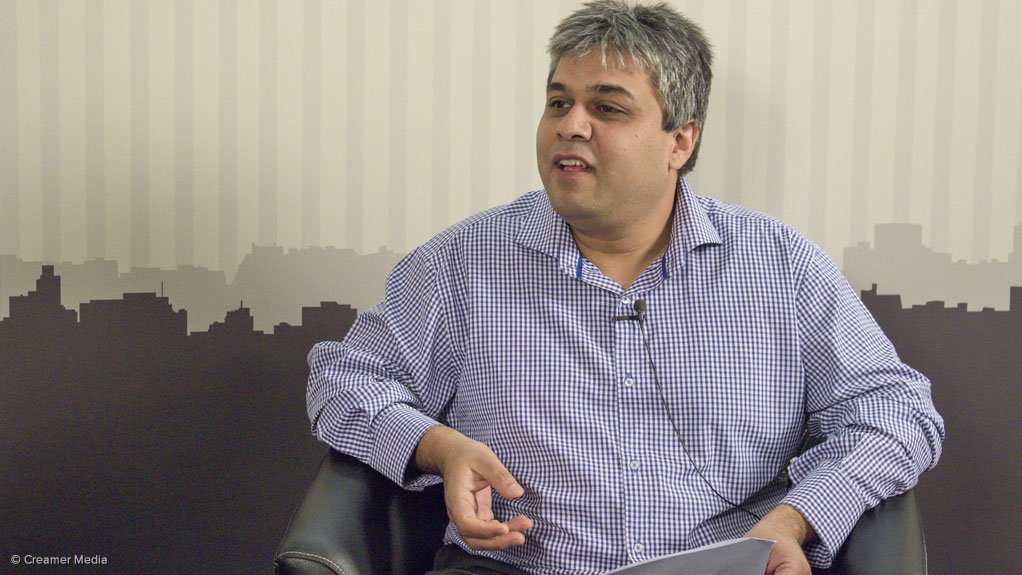 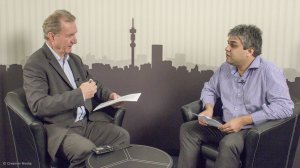 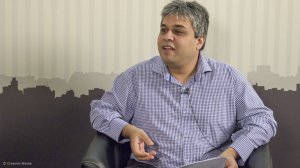 JOHANNESBURG (miningweekly.com) – Stripping out Wescoal’s once-off nonrecurring costs paints a pretty picture of the performance of this black-controlled coal-mining and coal-marketing junior, which has declared a dividend payout of R22-million compared with R10-million last year

The once-off costs of R90-million arose from the transaction that assures 51% black control for the company, and also from its acquisition of coal-mining company Keaton Energy, which brings new optionality in the form of particularly the Vanggatfontein mine and the Moabsvelden project, which are being integrated into the enlarged Wescoal stable.

Minus the nonrecurring costs, Wescoal’s latest set of 2017 financial year (FY17) results show normalised earnings before interest, taxes, depreciation and amortisation (Ebitda) at a 94%-higher R294-million, and earnings a share at a doubled 54c a share, up from 27c a share in FY16.

“We’re looking to reward shareholders, but in a careful manner,” Wescoal CEO Waheed Sulaiman said of the company’s decision to declare a dividend that is being made in addition to dividend made earlier in FY17. (Also watch the attached Creamer Media video).

In the 12 months to March 31, the Johannesburg Stock Exchange company moved from being a single-customer, single-commodity business, to one with a far more diversified revenue base and a 10% higher normalised profit margin of 17.4%.

Most of the coal in Wescoal’s resource portfolio is lower grade RB3-type coal, making Eskom and India important sources of demand.

The nailing down of the Eskom contracts has also enabled the company to raise long-term debt to fund future growth.

The virtual doubling of Ebitda to R294-million was driven mainly by a strong contribution from Wescoal’s Elandspruit mine, where production rose sharply to 3.4-million tons, and on the cards now is the bringing on line of Keaton’s projects in a way that mimics Elandspruit’s success.

With the integration of Keaton’s coal mines, Wescoal output is poised to top six-million tons a year, with projects in place set to take eventual output beyond eight-million tons in the short- to medium-term.

Currently, half of the company’s coal production goes to Eskom, 25% to the export market and the rest to other domestic customers.

Exportation is done through the Richards Bay Coal Terminal’s Quattro scheme for junior miners, as well as through other coal export terminals through third parties.

The more coal the company produces, the more it is able to export, with no logistics bottlenecks, which is why it is going all out to increase output.

Its minimum 51% black ownership is a threshold that it is determined to maintain.

The company describes transformation as being at the centre of its employment and ownership principles and these will remain top of mind as it studies opportunities to diversify further and to grow more revenue streams.

In addition to Elandspruit being in steady state, Wescoal’ s lntibane operation is continuing to produce in line with expectations, and ramp-up at Kanyisa is scheduled to take place in the first half of FY18.

The Keaton transaction is due to close on July 4.