Billionaire Lundin chases base-metal buy of up to $3bn

Billionaire Lundin chases base-metal buy of up to $3bn 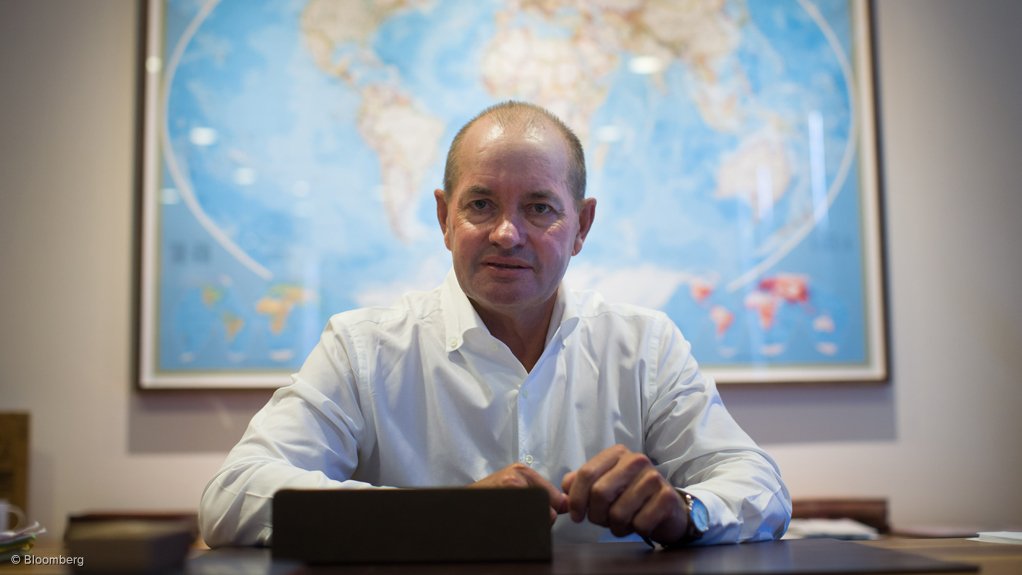 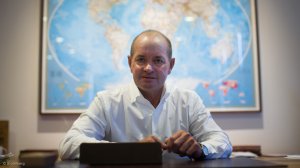 TORONTO –  Sweden’s billionaire Lundin family is looking to spend as much as $3-billion on a new industrial-metal asset as prices rally, before turning its attention to scouring for a new gold project.

Lundin Mining is on the prowl for a long-life zinc, nickel or copper asset and would shell out $1-billion to $3-billion, Lukas Lundin said in an interview Wednesday from the BMO Global Metals & Mining Conference in Florida. An existing operation is his preference and copper “might be the easiest asset to work with.”

“I’m looking around right now,” he said. “It would be great to do something by the end of the year. ”

With his younger brother Ian Lundin, the 59-year-old oversees a global family business with stakes in commodities including industrial metals, gold, diamonds, oil, uranium and Latin American cattle. The company has about $1.5-billion in cash.

On Sunday, Australia’s largest gold producer, Newcrest Mining, announced it was buying a 27% stake in Vancouver-based Lundin Gold for $250-million. It has an option to increase its involvement by spending on exploration around the Fruta del Norte gold-and-silver project in Ecuador, Lundin Gold’s sole asset.

'HAVE TO BUILD'
Lukas Lundin said on Wednesday that he would “love” the company to acquire another gold project and intends to start searching once Fruta del Norte is up and running and assuming Newcrest is on board. The Australian company is “going to be an active shareholder,” he said.

Ideally, the gold asset would be in the Americas, he said, estimating it might cost $500-million to $1-billion, plus development costs. Normally, Lundin’s modus operandi is to buy developed assets in down cycles and look to unlock value.

“Trying to take on existing operations, you’re not going to find anything,” Lundin said. “So you’re going to have to build.

Lundin bought a controlling stake in Freeport-McMoRan’s Candelaria/Ojos del Salado copper operations in Chile in 2014 and the Eagle nickel and copper mine in Michigan from Rio Tinto Group in 2013.

The appetite for M&A is “selectively there,” Ilan Bahar, BMO Capital Markets’ new co-head of Global Metals & Mining, said Monday in an interview with Bloomberg Television.

Egizio Bianchini, the outgoing co-head of global mining for BMO, who has led the conference since its inception 27 years ago, said there are still some deals being done in the coal and steel sector but, overall, large-scale M&A has yet to come back after the commodities downturn. This is particularly true of gold, he said, as gold-mining stocks lag the metal and investors are seduced by flashier battery metals such as cobalt.

“In terms of M&A, I don’t believe there’s going to be big deals at the very top, both in the diversified miners and in the one-commodity miners,” Bianchini said. “When you get down into the mid-tier and the small-tier, I still think that’s where most of the action is going to happen.”

Lundin said large mining companies may “plow back in” over the next two years. “In the gold space especially, because there is no reserve replacement, they are going to be forced.”