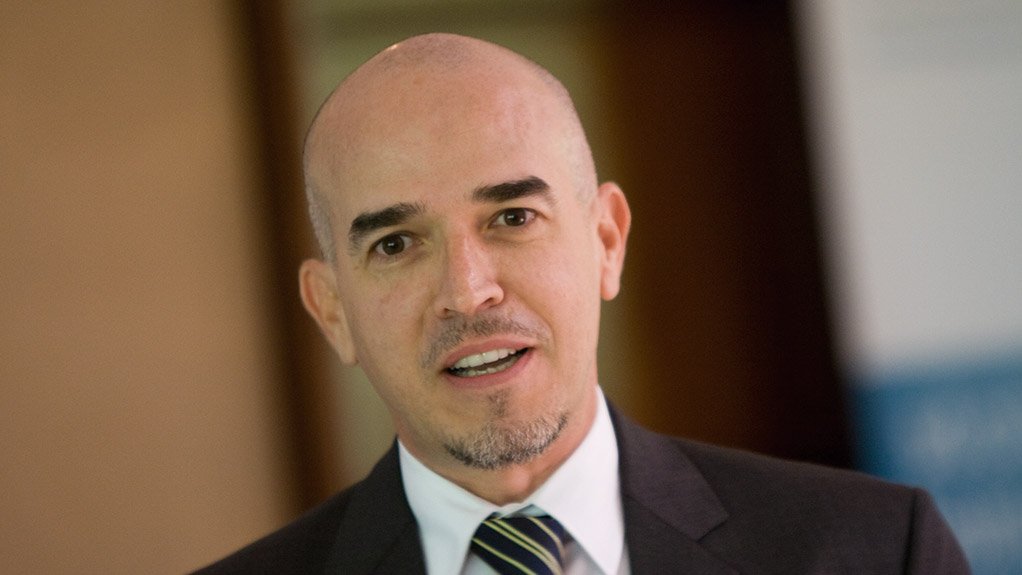 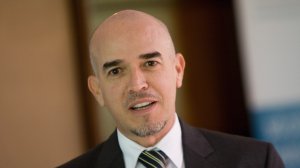 An enhanced interface between mining and manufacturing could have major economic and employment spin-offs for South Africa and Africa, separate research by the Industrial Development Corporation (IDC) and the United Nations Economic Commission for Africa (UNECA) shows. However, several structural and policy constraints would have to be overcome for this interface to be fully exploited.

IDC head of research and information Jorge Maia reported on Thursday that the combined contribution of mining and manufacturing to South Africa’s gross domestic product (GDP) had declined in nominal terms from 28.2% in 1994 to 21.7% by 2012.

However, speaking at a conference co-organised by African National Congress (ANC) Member of Parliament Professor Ben Turok, who was also commissioned by the UNECA to lead a study on the potential for minerals value addition in ten African countries, Maia stressed that the mining sector remained of vital importance to the South African economy. He said the decline in the combined contribution of mining and manufacturing was attributable mainly to the reduced share of manufacturing, whose contribution fell from over 20% to 12.4% over the same period.

The sector’s demand for intermediate inputs had also increased, in real terms, from R129-billion in 1992 to R169-billion last year, despite the fact that domestic sourcing as a percentage of total demand had declined from 85% in 1992 to 81% by 2012.

Maia also showed that the share of domestically manufactured goods as intermediate inputs for the mining sector had declined sharply over the period, from 50% to 31%. The fall was felt most severely in the area of machinery and equipment purchases, where the import-penetration ratio had been rising steeply, amounting to 56% in 2012. By contrast, the share taken by services-related activities had risen substantially over the same period.

Therefore, Maia argued that there was potential for the manufacturing industry to recapture market share lost to imports, which, in turn, could bolster economies of scale, manufacturing competitiveness and potentially increase the export propensity of certain subsectors. He saw particular potential for increasing capital equipment exports to the rest of Africa, where non-electrical machinery already made up nearly 15% of South Africa’s prevailing export basket to the rest of the continent.

This point was supported by Chamber of Mines economist Roger Baxter, who said work was under way with the Department of Trade and Industry to analyse ways to raise local-content levels within the supply chains of domestic mining companies.

It is understood that discussions are also under way to assess whether mining companies could replicate a procurement model similar in nature to the Competitive Supplier Development Programme, which is employed by South Africa’s State-owned companies to raise the level of localisation in their investment programmes.

Baxter was less convinced, though, by some of the other strategies being pursued by government to increase linkages through greater beneficiation of minerals ahead of export. He said that, while the goal was laudable, some of the proposals, including suggestions that commodities be sold to domestic processors at subsidised or ‘developmental’ prices, were questionable.

However, the UNECA’s Dr Adam Elhiraika argued that industrialisation based on commodities was an “imperative”, as African countries were growing well below potential, owing to the fact that they were exporting unprocessed commodities.

Elhiraika added that the recent commodity price boom had increased commodity-dependence in Africa, which made the continent vulnerable to future price slumps.

Therefore, the Economic Report on Africa 2013, which was compiled by UNECA and the African Union, urged African governments to adopt a nine-point framework to improve the linkages between resources sectors and domestic industry.

The IDC also saw virtue in increasing domestic minerals value-addition, including for miners, which would be less vulnerable to demand trends in key export markets if demand by domestic manufacturing subsectors increased for mining sector products.

However, economic diversification in South Africa and the rest of Africa was also being constrained by small domestic markets and the shortage of skills.

For instance, Eunomix MD Claude Baissac argued that it was difficult for most African countries to justify downstream investments, owing to the absence of substantial domestic markets and/or a lack of regional integration networks that might create such markets. He added that African countries were also often competing for beneficiation projects rather than cooperating to create the conditions to support such downstream activities.

Meanwhile Dr Paul Jourdan, who participated in the drafting of the ANC’s State Intervention in the Minerals Sector policy document, which was adopted last year, stressed the need for “knowledge linkages” to avoid becoming trapped in a “commodity curse”.