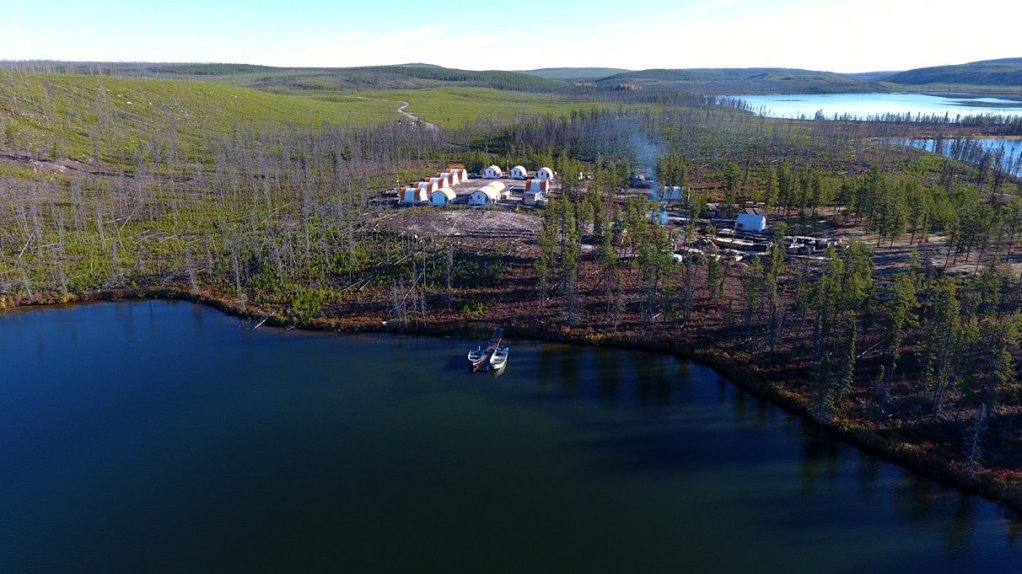 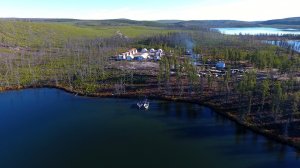 The bidding war for that has erupted for Canadian uranium exploration junior UEX is heating up, with Denison Mines improving its offer, leaving fellow-suitor Uranium Energy Company (UEC) disappointed with UEX delaying its shareholder vote.

UEX shareholders would have voted on UEC’s bid on Tuesday, but the company’s board had moved that meeting to August 15, following Denison’s amended offer.

"Following the expiration of our previous acquisition proposal, which equated to a premium over the amended UEC agreement on a 10- and 20-day volume weighted average price basis, and after internal discussions, including with our legal and financial advisers, Denison decided to make a further premium acquisition proposal to UEX,” Denison president and CEO David Cates.

The success of the Denison offer is subject to the board of UEX determining that it is superior to the UEC agreement and is also subject to UEC's five-day right to match.

“We note that on August 5, UEC increased its offer in response to Denison's superior acquisition proposal of July 22, and that the UEX board of directors concluded that the amended terms offered by UEC constituted a matching offer – despite the fact it implied a lower UEX price from the perspective of premiums over normalised trading periods,” said Cates.

He said that Cates regonised that UEC remained in the driver’s seat through its right to match and that Denison’s offer might not ultimately prevail.

“That said, we believe that the UEX assets are so complementary to our own portfolio and Athabasca basin specialisation that it would be short-sighted not to afford another opportunity for both Denison and UEX shareholders to prosper from this combination."

Meanwhile,  UEC president and CEO Amir Adnani said that the new Denison offer was 5% more dilutive to its shareholders than to UEC’s  superior bid.

“The Denison offer is also inferior as it introduces deal uncertainties for UEX shareholders, that is why we are extremely disappointed in the actions of the UEX board in delaying the shareholder vote. More than 38% of eligible securities have already voted on the UEC proposal with 93.4% voting in favour.”

Adnani said that UEC’s offer would double UEC's uranium resource at only 14.2% dilution to existing shareholders on a pro forma basic shares basis.