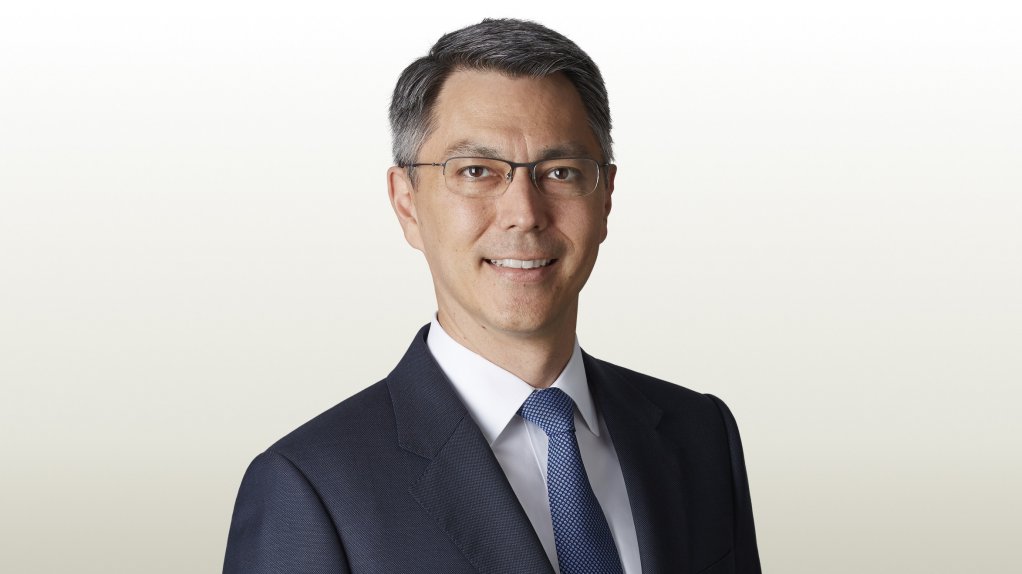 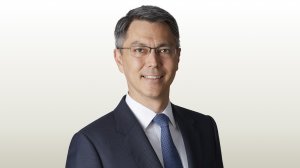 PERTH (miningweekly.com) – Diversified miner BHP has reported a 34% increase in profits for the year ended June, along with record underlying earnings before interest, taxes, depreciation and amortisation (Ebitda).

Profit from operations reached $34.1-billion in the year ended June, and underlying Ebitda reached a record $40.6-billion at a record margin of 65% for continuing operations.

The attributable profits included a net gain of $7.1-billion following the merger of BHP’s petroleum business with oil and gas producer Woodside and the disposal of the BMC assets to Stanmore Coal.

This was partially offset by the current year impact of the Samarco dam failure of $1.1-billion, corporate structure unification costs of $428-million and an impairment of US deferred tax assets no longer expected to be recoverable after the Petroleum demerger of $423-million.

“BHP delivered strong operational performance and disciplined cost control to realise record underlying earnings of $40.6-billion and record free cash flow of $24.3-billion. We have reduced debt and announced a final dividend of $1.75 per share, bringing total cash dividends announced for the full year to a record $3.25 per share,” said CEO Mike Henry.

“These strong results were due to safe and reliable operations, project delivery and capital discipline, which allowed us to capture the value of strong commodity prices. BHP remains the lowest cost iron-ore producer globally and we delivered record annual sales from Western Australia iron-ore.”

Henry said that BHP would enter the 2023 financial year in great shape strategically, operationally and financially, and well prepared to manage an uncertain near-term environment.

“During the year, we unified BHP’s corporate structure, merged our petroleum business with Woodside, completed the sales of our interests in the BMC and Cerrejón energy coal assets, and decided to retain and operate our New South Wales Energy Coal business until mine closure in 2030. We have improved our platform for growth through the Jansen potash project, iron-ore and copper.

“We are pursuing options to deliver greater value for shareholders by growing the business and our exposure to future-facing commodities. At Western Australia iron-ore, the ramp-up of South Flank is ahead of schedule and we have revised our medium-term production guidance to more than 300-million tonnes a year. In the 2023 financial year, we are assessing expansion alternatives to take us toward 330-million tonnes a year of production.

“In Canada, we completed the production shafts at our Jansen potash project and are working to bring forward first production into 2026, as we assess options to accelerate Stage 2. At the same time, we continue to assess and add to our options in copper and nickel.”

Capital and exploration expenditure reached $6.1-billion in the 2022 financial year, which was lower than guidance of $6.5-billion primarily owing to favourable exchange rate movements. This included maintenance expenditure of $2.8-billion and exploration of $256-million.

Meanwhile, Henry told shareholders that BHP expects China to emerge as a source of stability for commodity demand in the year ahead, with policy support progressively taking hold.

“At the same time, we expect to see a slowdown in advanced economies as monetary policy tightens, as well as ongoing geopolitical uncertainty and inflationary pressures. The direct and indirect impacts of Europe’s energy crisis are a particular point of concern. Tight labour markets will remain a challenge for global and local supply chains. Waves of Covid-19 infection continue to occur in the communities where we operate, and we are planning accordingly,” he added.