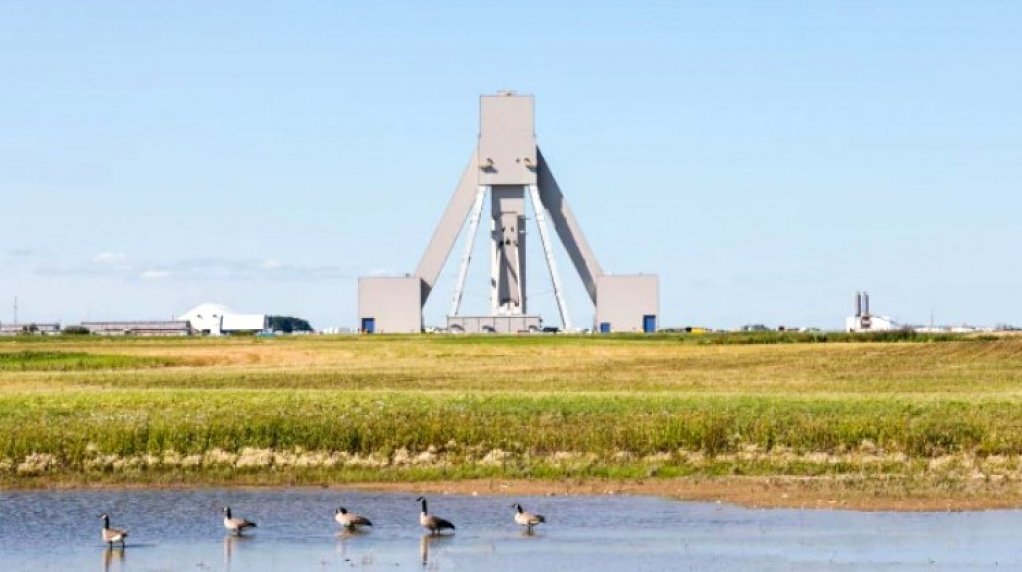 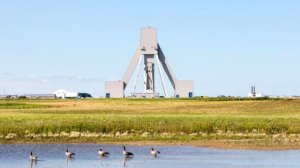 Photo by BHP
The Jansen project, in Canada

PERTH (miningweekly.com) – Diversified miner BHP is hoping to accelerate production at Stage 1 of its Jansen potash project, in Canada.

CEO Mike Henry told the Bank of America Global Metals, Mining & Steel Conference that first production from the $5.7-billion Stage 1 project could be accelerated from 2027 to 2026.

However, he noted that winter weather conditions in Saskatchewan acted as a bit of a "handbrake" on further acceleration work at the project.

In addition, the miner has also launched studies for the Stage 2 project.

“Jansen Stage 2 would add around an additional four-million tonnes per year, at a capital intensity of between $800/t and $900/t, almost 30% lower than we expect for Stage 1 given that it will be able to leverage the infrastructure built along with Stage 1, including the shafts.

“While early days, it is expected to achieve an internal rate of return of between 18% and 20% and a payback period of around four years at long term consensus prices, which are well below current spot prices.

“If markets suit, we may be able to bring this product to market more quickly,” Henry said.

He noted that across all four stages at Jansen, BHP had a path to between 16-million and 17-million tonnes a year of production, about one-quarter of the current market size, although the market will have grown by the time they all come on.

“What’s more, each of these stages comes at a lower operating cost and capital intensity, faster pay-back and with higher incremental returns than Stage 1. As always, our capital allocation framework will guide our decision-making on Jansen, but we can see a strong case forming in its favour.

“In effect, we can see a path through to a potash business at least equivalent in scale to our existing petroleum business. While Stage 1 won’t deliver this alone, if we decide to bring on all four stages and at prices just half of where they are today, we’d be generating around $4-billion to $5-billion of earnings before interest, tax, depreciation and amortisation per year.

“For comparison, our petroleum business averaged around $3-billion per annum over the past five years. And while it will require significant capital to build all four stages, potash requires less ongoing reinvestment than petroleum due to the absence of field decline, so the relative free cash flow of potash versus petroleum will be even stronger and it will have the added bonus of negative correlation to existing commodities and better long-term fundamentals.”

Henry pointed out that BHP has been positive on potash fundamentals for several years, and that future demand growth would be driven by global population growth, changing diets, and stronger global expectations with respect to environmental stewardship.

“Jansen is a good project in a great commodity and investing in potash will add further resilience to future returns. In addition to being in a different, attractive operating jurisdiction, and likely having a different spread of markets, potash demand and pricing are uncorrelated, or even negatively correlated, with the other commodities we produce. Oil and aluminium on the other hand are quite highly correlated to our existing commodities,” he added.

Henry also noted that the recent geopolitical events have highlighted the higher-than-usual potential for supply-side disruption in the potash market, with Russia and Belarus accounting for nearly 40% of global potash production.

Given the current political climate, as well as the continuing effects of the Covid-19 pandemic worldwide, BHP is expecting the current supply chain disruptions, globally, to continue for the next two to three years.