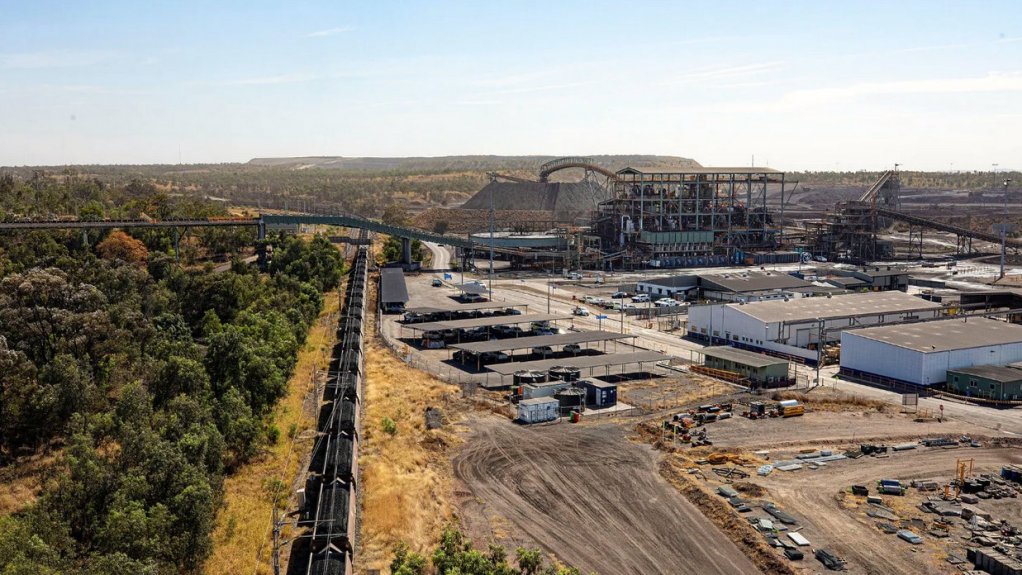 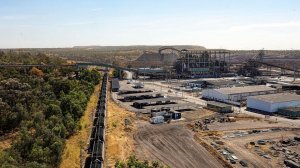 The Blackwater coal mine, in Queensland, Australia.
Photo by Bloomberg

PERTH (miningweekly.com) – Major BHP this week unveiled that it had paid $84-billion in global taxes, royalties and payments to governments over the last ten years, with $11.1-billion in payments made during the 2021 financial year.

BHP reported that its total economic contribution in 2021 amounted to $40.9-billion, of which $16.5-billion was paid to suppliers, $8.7-billion to investors, shareholders and lenders, a further $175-million in social investments and $4.4-billion in employee expenses.

In 2021, its economic contribution to Australia amounted to A$34.1-billion, or $25.6-billion, with A$11.1-billion paid to suppliers, A$6-billion to shareholders, lenders and investors, a further A$100-million into social investments, and A$4.5-billion to employees, with the miner employing some 45 000 contractors and employees in Australia alone.