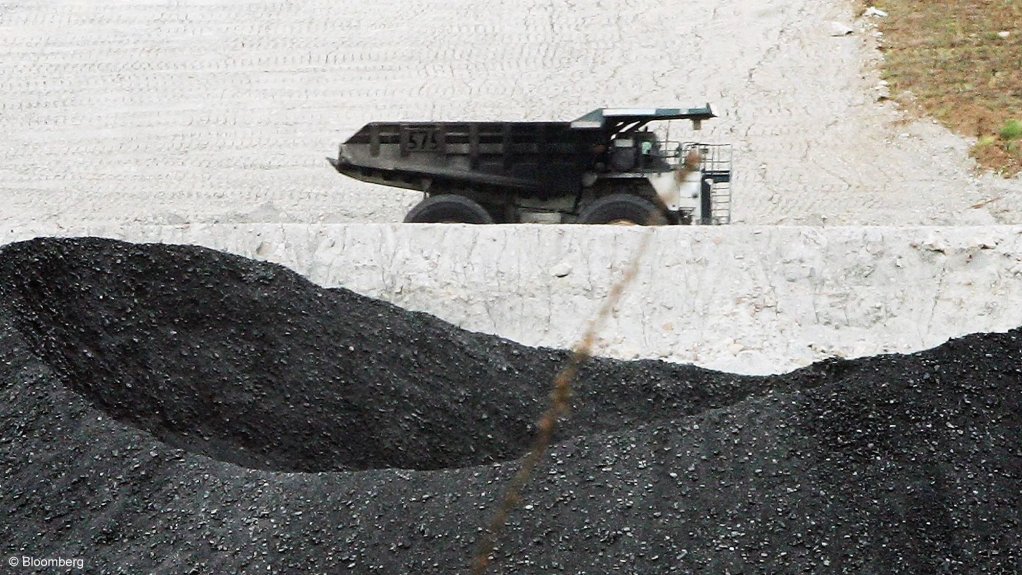 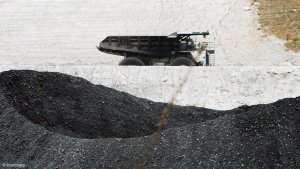 BHP Group has rejected early offers for its Australian thermal coal business that missed the miner’s own valuation as the year-long hunt for a buyer continues, according to people familiar with the matter.

Yancoal Australia and Adani Group’s Australian unit are among those to have had approaches for the Mt Arthur mine rebuffed, said the people, who asked not to be identified discussing private information. BHP may step up its search for a buyer in the coming months, according to some of the people.

While there’s strong interest in thermal coal assets from private equity, there’s much less appetite among major miners to add production of the fuel. BHP itself is looking to exit the business as growing climate change concerns have weakened its long-term demand outlook and ratcheted up pressure from investors to ditch the dirtiest fossil fuel.

BHP last year tapped Macquarie Group to work on the potential sale of the wholly owned Mt Arthur asset and also tasked JPMorgan Chase & Co. with finding a buyer for its one-third stake in the Cerrejon thermal coal operation in Colombia, people familiar with the matter said in August.

“Yancoal considers acquisitive growth opportunities as they arise, such as BHP’s thermal coal assets, and is committed to only acquiring appropriately priced assets of genuine future value,” a spokesperson for the Sydney-based company said in a statement.

Adani’s Australian unit and BHP, which generates about 3% of its revenues from Mt Arthur and Cerrejon, both declined to comment.

BHP will remain a major exporter of metallurgical coal for steel-making, with nine Australian mines.

Mt Arthur, among Australia’s largest coal operations, may be worth about $1-billion, Credit Suisse Group said in a note last week.

Thermal coal is “a small part of the portfolio,” BHP CEO Mike Henry said on an earnings call in February. “We see the downside scenarios as being greater than the upside, so if somebody presented an offer for us to exit for value, we’d consider that.”

Executives, including Henry, have also said BHP would be happy to retain the asset rather than sell at a low price.

Mt Arthur is forecast to have had production in the 12 months ended on June 30 of between 15-million and 17-million tons. BHP is scheduled to report output data next week.