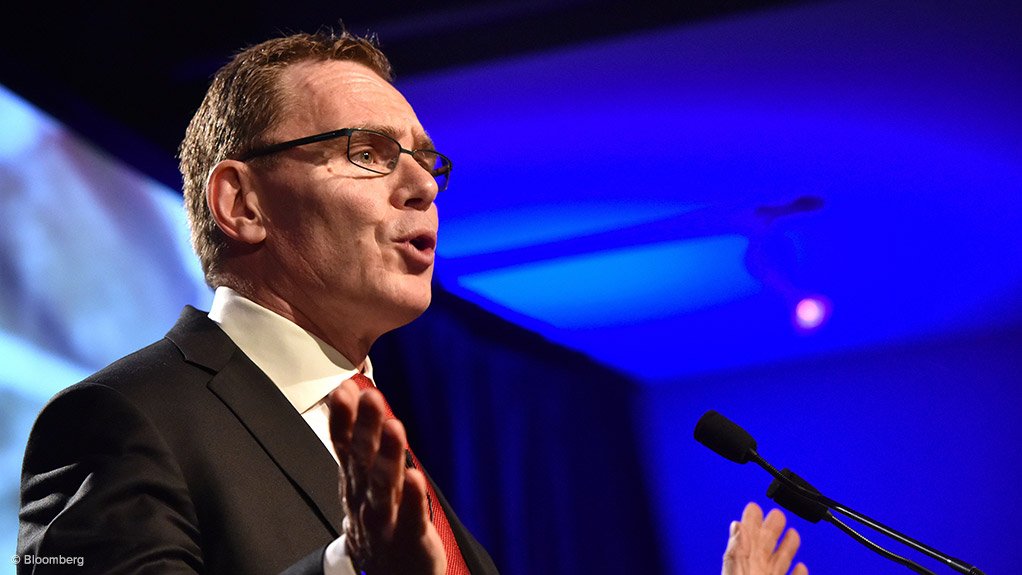 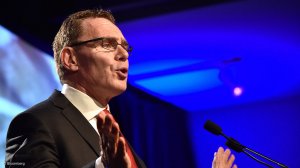 PERTH (miningweekly.com) – Diversified major BHP has increased its production expectations for iron-ore, copper and metallurgical coal in 2018, on the back of solid results for the year ended June.

The miner on Wednesday reported that it had achieved production guidance at its petroleum and iron-ore divisions during the year ended June 30, with production records set at the Western Australian iron-ore operations, as well as two Queensland coal mines, and the Spence copper mine, in Chile.

Iron-ore production in the 2017 financial year was up 4% on the previous year, to 231-million tonnes, with the record production from the Western Australian operations reflecting strong productivity improvements across the supply chain, as well as the commissioning of a new primary crusher and additional conveying capacity at the Jimblebar mine.

In the 2018 financial year, the iron-ore operations are expected to deliver between 239-million and 243-million tonnes.

Petroleum production in 2017 was down 13% on the previous financial year, to 208-million barrels of oil equivalent, as onshore US liquid volumes decreased owing to deferred activity at the Black Hawk operation and natural field decline.

For 2018, petroleum production is forecast to decline further, to between 180-million and 190-million barrels of oil equivalent.

Mackenzie noted that the recently approved Mad Dog phase 2 project would extend low-risk oil volumes as supply tightens while in the near term, onshore US development activity would increase with up to ten rigs planned for the 2018 financial year.

BHP reported that copper production for the 12 months to June declined by 16%, to 1.3-million tonnes, as production from the Escondida mine, in Chile was affected by a four-day suspension following a fatality, as well as 44 days of industrial action in the March quarter, as well as severe weather conditions in June.

BHP warned shareholders on Wednesday that the company was expecting to record exceptional items of some $546-million in the second half of the 2017 financial year, relating to idle capacity and other strike-related costs incurred as a result of the industrial action at Escondida.

With work resuming at the Chilean mine, and with the ramp-up of the Los Colorados extension project, copper production for 2018 is expected to increase to between 1.6-million and 1.7-million tonnes for the full 2018.

“Copper production is expected to rebound strongly in the 2018 financial year with the commissioning of the Escondida water supply project and ramp-up of the Los Colorados extension project during the September 2017 quarter to enable utilisation of Escondida’s three concentrators,” Mackenzie said.