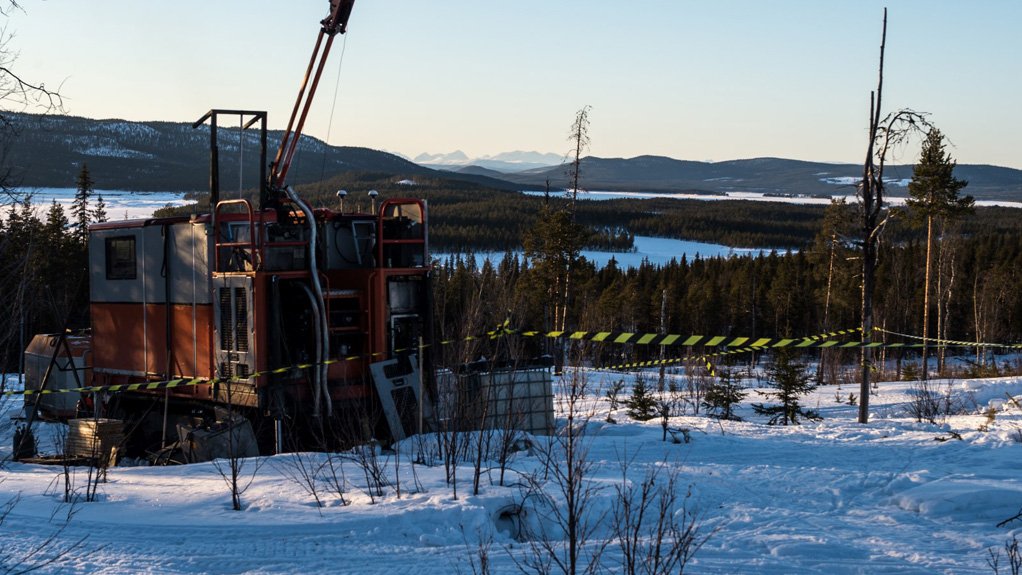 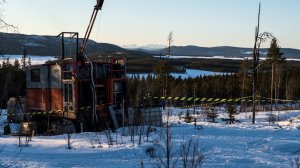 However, Beowulf on Monday said the board had not indicated what information needs to be provided.

“The CAB has made no request to the company at any time to provide further information, nor has it provided feedback on the company's submission to the CAB in December, or our heritage impact assessment (HIA) prepared in April and submitted to the Mining Inspectorate,” the miner said in a statement.

The December submission analysed the formal statements made since October 2014 by different parties involved in the application process, which aim to demonstrate that Beowulf’s application has satisfied all the requirements of Swedish law, and that the work done, and the reviews by the CAB, to date, are in alignment with the Supreme Administrative Court judgment in the Norra Kärr case.

In March, the Swedish National Heritage Board (RAÄ) and the Swedish Environmental Protection (NV) agency further provided comments to the Mining Inspectorate, acknowledging that Kallak did not directly affect Laponia.

However, Beowulf said it was still awaiting feedback form the RAÄ and NV regarding its April HIA, stating that the authorities “refused to provide further comments to the CAB on the application, despite the CAB asking for them”.

Beowulf CEO Kurt Budge noted that opportunity costs, time and resources expended on this application process, have not only been borne by the company, but also by the community in Jokkmokk.

“The continual delays and inefficiency of the application process are unacceptable. Eight months have been lost since the CAB received the Mining Inspectorate's questions, and it has failed to provide any answers or an opinion,” he pointed out.