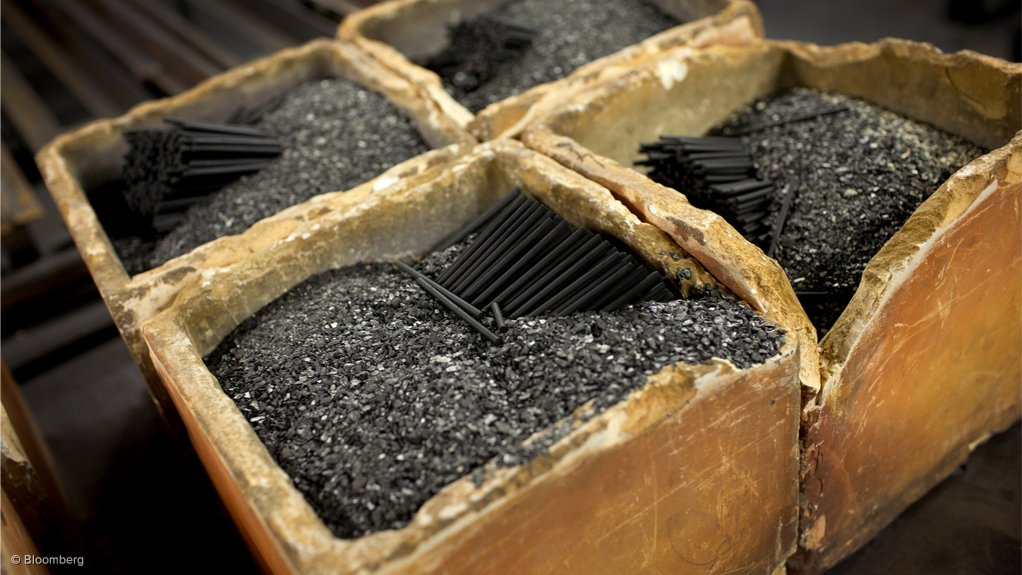 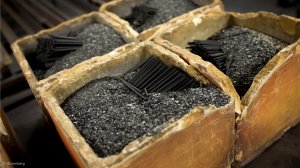 The company has completed ten holes and 1.57 km of diamond drilling.

The longest hole drilled – AITDD18014 – was 235.3 m, and intercepted a total length of graphite mineralisation of 127.4 m, including a single intercept of 44.9 m. For this hole, mineralisation started 24.4 m from the collar. This hole also tested all three conductive zones including the north-western strike extension of the higher-grade parallel graphite zones intersected in hole AITDD17006 in last year’s drilling programme.

In hole AITDD18015, the longest single intercept of graphite mineralisation was 99.4 m. Total hole length was 150 m and mineralisation started at 20.7 m from the collar.

Beowulf reported that infill drilling had confirmed the continuity of graphite mineralisation between the holes drilled in the 2017 drilling programme.

Drilling further showed that mineralisation had a strike length of at least 350 m along the main conductive zone – the main electro-magnetic (EM) anomaly – extending for 700 m.

For the two parallel higher-grade zones (extending 300 m and 250 m) previously identified, mineralisation has a strike length of at least 150 m.

Within Beowulf’s Pitkäjärvi licence area, several extensive EM conductors, associated with graphite observed in surface outcrops, have yet to be drilled, are prospective for graphite mineralisation, and offer potential upside.

The company's geologists have completed core logging for all holes, and samples have been sent to laboratory ALS Minerals in Finland for assay.  All samples will be assayed for graphitic carbon, total carbon and total sulphur.

Beowulf CEO Kurt Budge commented that once the assay results had been received, it would produce a maiden resource estimate for Aitolampi in the second quarter of 2018.

Thereafter, the company would look to start a scoping study and baseline environment studies, as well as more closely assess how it could expedite an application for a mining permit and leverage the growing enthusiasm for battery minerals in the Nordic region.